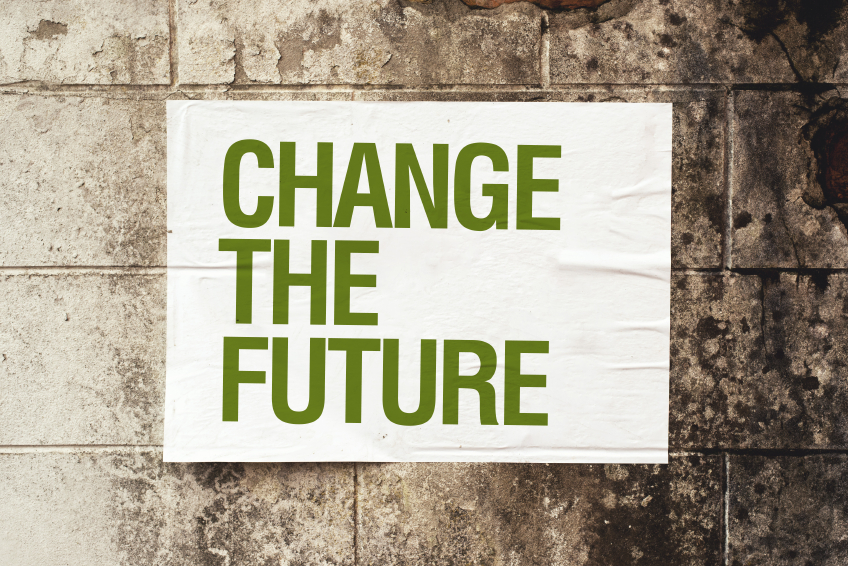 Nigel Farage, who is the leader of the UK Independence Party, has recently spoken out about the recent Brexit and how the citizens that voted for it have something in common with Donald Trump supporters. “The little people have had enough”, says Farage, who doesn’t see the Brexit as an isolated incident and believes that we are witnessing a popular uprising of those who want change from failed politics on a global scale.

Donald Trump, has refereed to himself as”Mr. Brexit,” and he is giving Americans a way out of the impending globalization of the United States. He resonates well with the people that realize the absurd amount of nonsense and injustices taking place within our government. Millions of people in Britain turned up to the polls on June 23rd who either hadn’t voted at the last general election, or had never voted before in their entire lives, to push Brexit forward into action. Both Trump and Farage expect the same results to occur in the United States on November 8th, with voters coming out of the woodwork to save their country from irreversible harm extending to open borders and horrific policies that could leave Americans being the ones kicked while they are down. All while paving a golden road for banks and corporations to successfully continue their crooked ways.

Although new voters are hard to measure, large groups of Americans are showing up at Donald Trump’s rallies who have all too much in common with the Brexit voters. Simply put, they’ve never voted. There is less then 1 month remaining until the US presidential election scheduled to take place on November 8th and we could certainly see a similar outcome to what we witnessed in Britain with Brexit.

Nigel Farage visited the Republican Party convention in Cleveland Ohio this past July and was amazed by the reaction he received regarding Brexit’s results. “Normally Britain follows America’s trends, but this is the other way around” says Farage, who went on to speak at a Donald Trump rally in Jackson Mississippi. Farage was congratulated by a group of retired US Navy veterans who told him “It should have been done years ago.”

The Brexit referendum was the 1st kickback against the status quo and could lead to a revolt across western civilization. Notice that banks JP Morgan and Goldman Sacks were funding the “remain” campaign to prevent Britain’s departure from the European Union. While corporations only do what is in their best interest with blatant disregard for the well being of the citizens, it is important that we take notice and go against their interests. We want our country back. America needs to be great again, and stay that way.