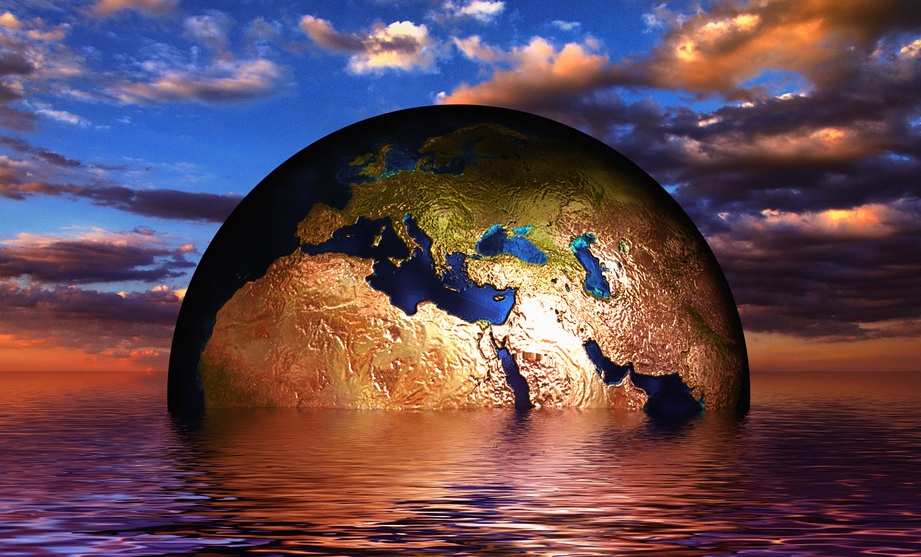 More and more information from the now infamous Podesta email leaks continues to leave a trail of unearthed deceit tied to Hillary Clinton’s presidential campaign. At the time of this writing, the total amount was just shy of 19,000 emails. Wikileaks claims that there are a total of 50,000 emails, the remaining 30,000 or so to be leaked in the coming weeks as the election draws nearer. The timing of this information dropping on the day of the third and final presidential debate has already been something voters have been told to watch for, similar in effect to the release of Donald Trump making lewd comments going public only two days before the second presidential debate.

The contents of the email make use of climate issues as a means of political achievement while keeping them completely devoid of scientific context. The plan is set into motion by an initial outline that is further expanded upon with key points of the agenda explained.

First, there would be a three year framework. Seeing as this email was sent from John Podesta to Chris Lehane back in January of 2014, and climate change is such a minor issue in the current election cycle, it’s safe to assume that this plan was a failure. Had the plan run its course, though, the second item for consideration would be the idea of spinning the issue as one of moral compass with no regard for scientific evidence. Using these first two tools, the next step was to essentially attempt to usher in an Administration-wide approach to climate change during the following three years. It was also noted to be of major importance to note the historically negative impact that would be seen should the measure prove unsuccessful. Had it worked in their favor, the impending actions made by President Obama would have created a legacy to be picked up by future left-leaning administrations, such as that of Hillary Clinton.

John Podesta is the former Chief Of Staff under Bill Clinton as well as Counselor to the President under Barack Obama. He currently serves as chairman of the Clinton campaign. Chris Lehane formerly worked at the White House Counsel’s office alongside Mark Fabiani. The two were known to handle with immediacy each of the numerous scandals associated with the first Clinton Administration. Should the current Clinton campaign prove successful, it may be a good idea to bring Podesta and Fabiani on board again to help with future inevitable scandals.