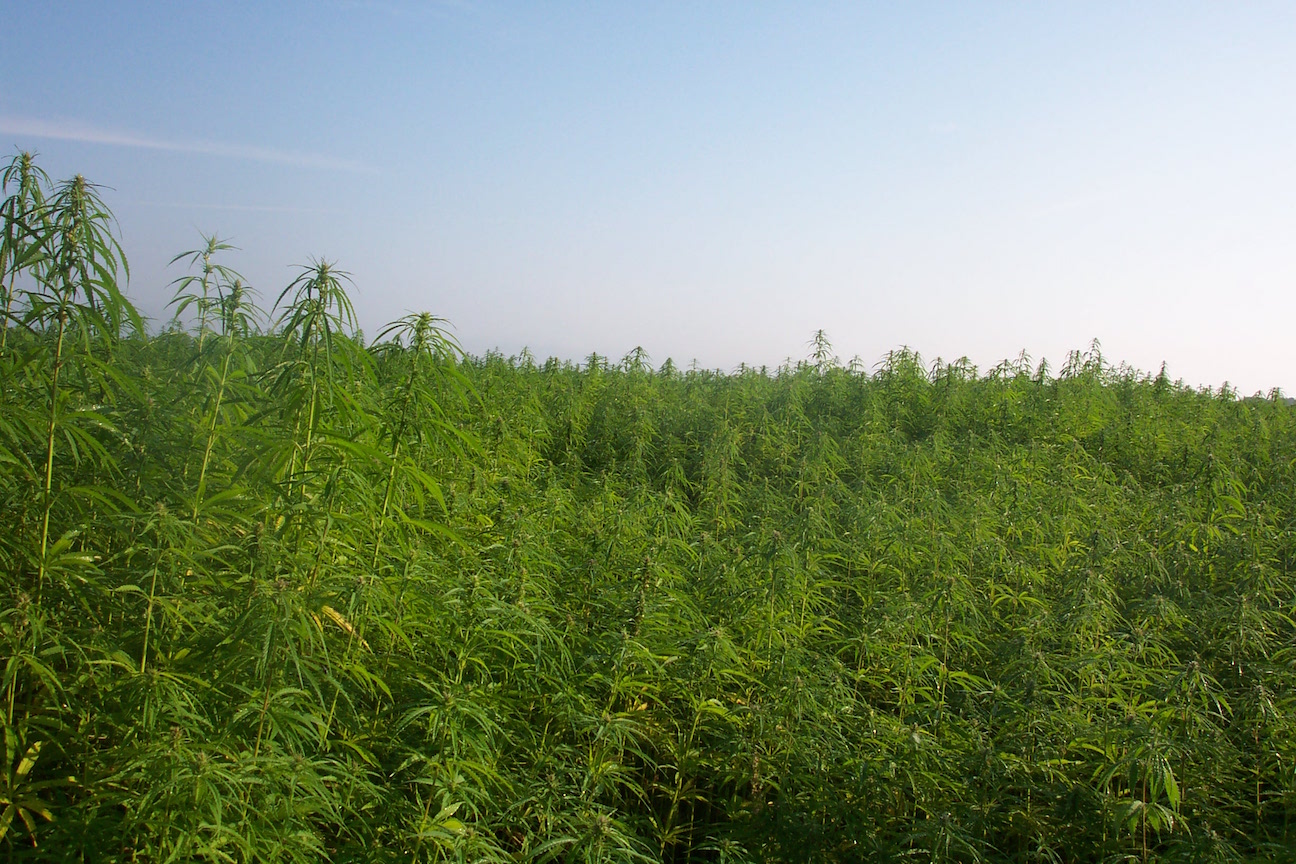 Now more than ever, it is clear that we as American citizens are in full support of complete marijuana legalization. Many of us have been extremely vocal about our desire to see the decriminalization of cannabis, while others are less concerned about the issue, but do admit to supporting the concept when asked. These days, it seems very rare to find someone that is actively opposed to the legalization of marijuana. In fact, the only people that are opposed to the issue appear to have a strong connection to the pharmaceutical industry, which will be crippled by medical marijuana legalization. There’s no denying that those people are horrifically biased.

New statistics show that, without a doubt, support for cannabis legalization is at an all-time high, which begs the question — what is the federal government waiting for? There is no greater time than the present to end this ridiculous prohibition, but the powers that be continue to hold off pulling the trigger on the issue. Obviously, this has a lot to do with the fact that they are in the pocket of Big Pharma, but this doesn’t make it any less frustrating.

As reported on PR Newswire, “Individual voters will be analyzing such things as tax revenue implications, the general shift or perception of cannabis and how the industry will have an effect on the general safety. With this in mind, the cannabis industry will experience a histrionic change if even a few states permit legislation correlated to cannabis regulatory restructuring next month.”

Perhaps what the criminalization of marijuana proves more than anything is that the federal government could not be any less concerned about the opinions of the American people. If this were the case, they would have legalized the use of the plant decades ago. Instead, they continue to act selfishly, for their own benefit, while disregarding everything that we desire. They are directly infringing on our freedoms while continuing to pursue their own attempts at gaining more and more money.

With the election approaching quickly, it’s important that we all take note of which politicians are owned by the pharmaceutical companies and which ones are open about not supporting medical — or recreational — marijuana legalization. These are the politicians that we know are unfit to hold office as they do not care about the progress of this country. The only way to make sure that this changes is to get out there and vote. It’s up to us.