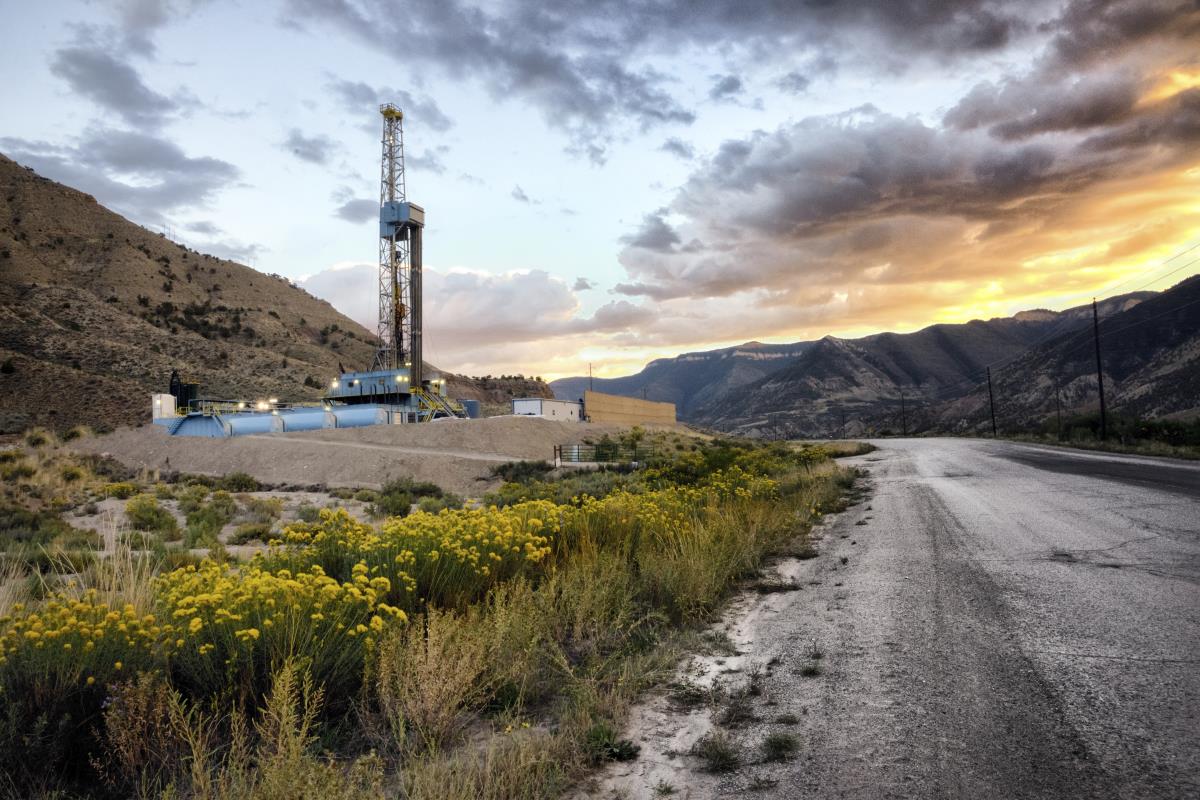 Fracking, also known as hydraulic fracturing, is a technique designed to recover gas and oil from shale rock. The process requires drilling down into the earth then using a high-pressure mixture of water, sand and chemicals that are injected into the rock at high pressure. This allows the gas to flow up to the head of the well for release. Fracking uses large amounts of water transported to the site at an environmental cost. Potentially carcinogenic chemicals used may escape and contaminate groundwater. The fracking process can also cause earthquakes. “In 2011, energy company Cuadrilla suspended test fracking operations near Blackpool, in Lancashire, after two earthquakes of 1.5 and 2.2 magnitude hit the area.”

Hillary Clinton has promoted fracking around the world in private speeches and she lies to the public about it. At a 2013 paid talk to Deutsche Bank she declared that she has launched a new wing of the State Department devoted to the fracking initiative. “I’ve promoted fracking in other places around the world.” In 2014 during a paid speech in Canada, Clinton claimed her role in speeding up natural gas development in Europe and cited Poland’s use of fracking as a step forward.

At times Clinton has claimed to be a skeptic of the controversial fracking technique. She has all but barely publicly addressed her role in selling fracking internationally and her campaign released a TV ad giving the impression that she has worked to discourage fracking. This all goes against her persuasive role to spread fracking and show that she will lie about anything.

“Clinton’s decision to use fracking as a diplomatic tool has been chronicled by Mother Jones and The Intercept.” Earlier in the year, emails were obtained from Clinton aides depicting plans to use Poland as a “laboratory for testing whether U.S. success in developing shale gas can be repeated in a different country.” Emails also revealed efforts to partner with energy companies including Chevron and Marathon Oil

Clinton has been traveling to encourage foreign countries to engage in fracking since early on in her role as Secretary of State. She has expressed in both pubic and private that fracking is the most environmentally sound way of transitioning away from oil and coal under the right circumstances. Hillary also claims that it can make nations that embrace the practice energy independent — but that is a foreign policy goal to weaken gas exportation countries including Russia.