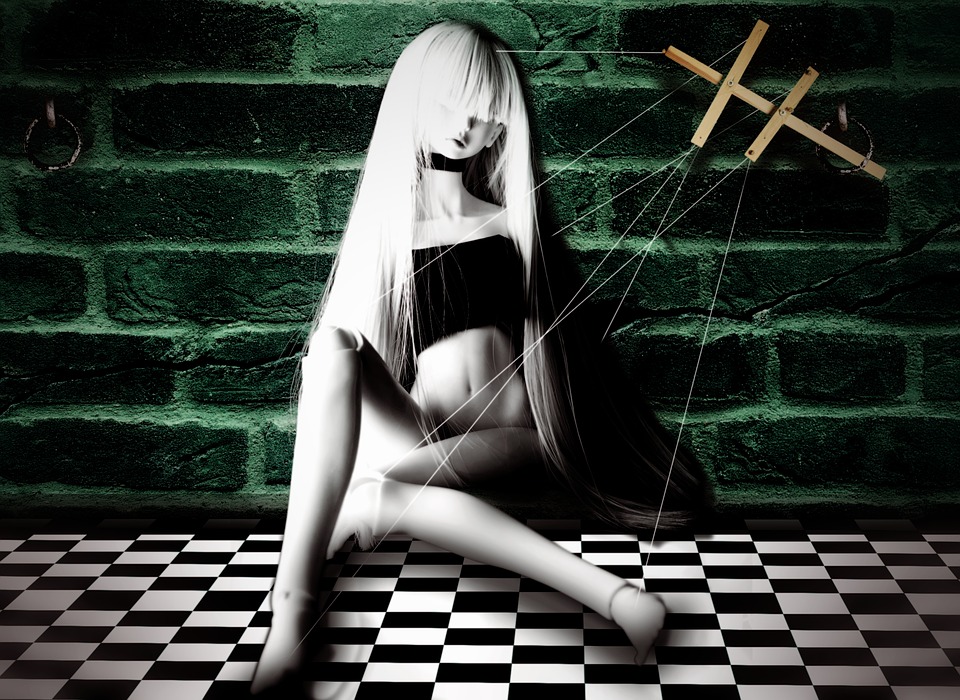 Many people are expecting major changes in the event Donald Trump should win the presidency. While it is imperative that Hillary Clinton not be given a four year stint at 1600 Pennsylvania Avenue, it is doubtful that the Donald will be able to change much of anything. We have had a Republican led house since 2010 and a Republican controlled Senate since 2012 and despite the fact that they have had the power to oppose Obama’s agenda they have, for the most part, caved on nearly every aspect of it. This is particularly true when it comes to funding the government in the hopes of avoiding a government shutdown.  Why would things be any different under a Trump Presidency? For the most part, a majority of key Republicans have already expressed opposition to Trump and if the Democrats should regain control of either the House or Senate they will surely be a thorn in his side, if he indeed carries on with a true Republican agenda that is.

Over the past several years the Republicans have been virtually paralyzed with fear when it comes to opposing Obama’s agenda because they have been demonized, ridiculed and discredited to the point that they desperately grasp for legitimacy. Accusations of racism, sexism, homophobia and not caring for the poor have forced the Republicans into a position of not being able to defend their values because the values themselves, have been destroyed in the eyes of the public. (The mainstream media presents this as reality anyway when truthfully, people are longing for a return to a traditionally American way of life.) America has been painted as a nation where only rich white people benefit and minorities suffer at the hands of greedy business men who exploit their labor. This tactic of discrediting America has been so successful that those we put in office to represent our values are afraid to defend them because they do not want to appear uncompassionate or bigoted.

How does this happen? How can a person’s loyalties be so easily changed, or an individuals principle so easily compromised to the point they can no longer defend them? First, it must be understood that discrediting America as a whole, conditioning people to hate the culture has been a long time goal of the communists. They have been working feverishly to present our nation in a wicked light in an attempt to convince you to accept a new system of government. Secondly, in order to destroy our constitution and way of life, those that support and defend it have to appear foolish and incompetent for doing so. They have to be made to appear that defending the positions they do means they are siding with positions that are causing people problems that of course, the communists, aka, the Democrats, are trying to solve. It is all a well organized campaign designed to completely destroy the opposition in the minds of the public, and just like a Jedi mind trick, it works miraculously on weak minded Republicans.

In order to best explain this the rest of this article will focus on quotes from three particular authors discussing the effectiveness of such tactics; Saul Alinsky, Laventri Beria and B.F. Skinner.

On Page 128 of Saul Alinsky’s Rules For Radicals he discusses his fifth rule of power tactics. He states that ridicule is man’s most potent weapon and that it is nearly impossible to counter because it forces your opponent to react in ways that can surely be used to your advantage. This is true, ridicule always forces people to act in a defensive manner which gives credibility to the people employing the tactic. There is no logical way to argue against being ridiculed without looking like you are hiding something. You can come back with counter ridicule; however, doing this afterward is defensive and lacks the credibility needed to have any effectiveness. A good example of this tactic can be seen simply by watching the evening news. The main stream media demonizes everything that goes against Democratic politics and they have no shame when it comes to eliminating opposition to their agenda.

We all understand the media being used as a campaign to destroy reputations and make Republicans look like fools. How do they actually make people abandon the things they once stood for? Ridicule is part of the equation; however, there is more. Leventri Beria writes in Brain Washing: A Synthesis on the Russian Textbook of Psychopolitics that a persons loyalties can be changed by destroying the things which they were loyal to. In other words, by placing a Republican politician under a great deal of duress, then presenting facts to him that reveal his previous loyalties are causing him this duress, you can forever destroy and realign his loyalties.

The changing of loyalties consists, in its primary step, with the eradication of existing loyalties. This can be done in one of two ways. First, by demonstrating that previously existing loyalties have brought perilous physical circumstances such as imprisonment, lack of recognition, duress, privation and secondly, by eradicating the personality itself. The first is accomplished by a steady and continuous indoctrination of the individual that his previous loyalties have been granted to an unworthy source.

As it is plainly stated above the goal is to make an individual believe that his previous belief system is responsible for any stress they may going through. Politicians, for example, are under a great deal of stress and in many instances, cave to Obama’s agenda precisely because they are made to feel irrelevant and unpopular for going against a president who the media portrays as having popular support. A good example was the Paul Ryan video depicting him throwing Granny over a cliff over proposed Medicare cuts. Perhaps this video is why Ryan became such an ineffective speaker, seemingly turning into putty for the Democrats.

As part of this there is the creation of a state of mind in the individual, by actually placing him under duress, and then furbishing him with false evidence to demonstrate that the target of his previous loyalties is itself, the source of the duress.

Finally we reach B.F Skinner. In Beyond Freedom and Dignity Skinner discusses how change can be achieved through the manipulation of the environment. He also says that the fear of being disliked or “not approved of” is a powerful motivator when it comes to controlling individuals. Again, through the use of effective smear tactics, like portraying Republican values as racist and uncompassionate towards the poor, the social engineers have forced the Republican party into a position of compliant silence because they are afraid of appearing uncooperative or xenophobic.

People who get along together well under the mild contingencies of approval and disapproval are controlled as effectively as (and in many ways more effectively than) the citizens of a police state. Orthodoxy controls through the establishment of rules, but the mystic is no freer because the contingencies which have shaped his behavior are more personal or idiosyncratic. Those who work productively because of the reinforcing value of what they produce are under the sensitive and powerful control of the products. Those who learn in the natural environment are under a form of control as powerful as any control exerted by a teacher.

Here we have the same tactic of destroying the opposition found from three different sources. One a community organizer, the second a former KGB operative who wrote a book describing how to brainwash people and third, a psychologist who used to do experiments on his own daughter. The agenda of discrediting America as a racist nation has been successful beyond anyone’s dreams, and now they assign the values they claim to be destructive and responsible for all the nations ill’s to anyone who dares stand in the way of the Democrats. How likely is that Trump will win the support of congress when one, they are already afraid of being disliked if they go against Obama and two, he continues to be portrayed as a racist even if he wins the White House?