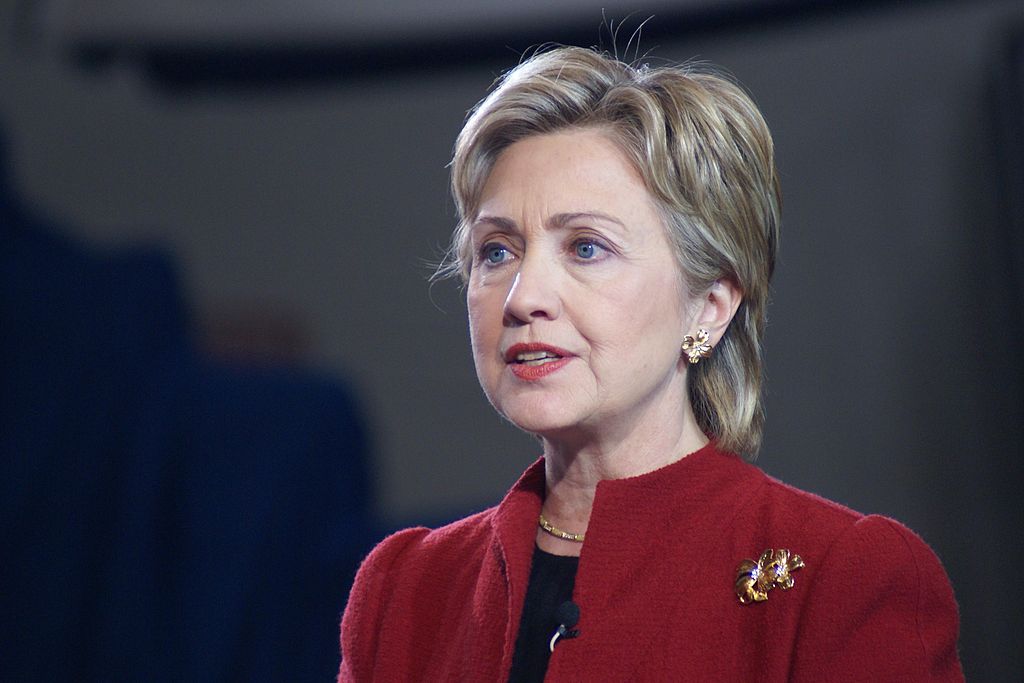 One of the most frustrating political arguments for libertarians and conservatives is that of the Second Amendment. To any logical person, it should be abundantly clear that there is no reason to infringe on this right in any way, shape or form. Our country was founded on the right to bear arms and we all utilize this right in order to ensure our own safety. Sadly, the Regressive Left has recently waged war on the Second Amendment and it now seems as though they are getting closer and closer to victory.

If there was ever any doubt that the leftists of the ruling class have been trying to disarm us, it should no longer exist in the wake of the recent WikiLeaks email leaks that show just how corrupt and evil those on the left can truly be.

In an email chain released by the whistleblowers, it is revealed that the Clinton campaign was trying to utilize mass shootings to exploit her gun control agenda. During the back-and-forth conversation, Campaign director of engagement De’Ara Balenger wrote, “The only flag here is that Jordan Davis was killed by a white man, so arguably – this crime was racially motivated, which takes this outside the discussion of gun violence. Was there another mother in the Chicago meeting where the shooting was NOT racially motivated? If yes, we should use that story instead of Jordan Davis.”

Once again, the leftists are trying to insult the intelligence of the American people. They believe that we are all sheep that they can control by using buzzwords and biased language. In their eyes, they are the puppet masters, and the citizens of this country are to be controlled. This proves exactly why they are trying to repeal the Second Amendment — they want to ensure that we don’t have any considerable way to protect ourselves.

The Second Amendment is the last line of defense that the American people have against tyranny. It is an important right that allows us all of the freedoms that we have today. Without the protection of firearms, there is nothing preventing a tyrannical government from enslaving all of us. Whenever you meet someone like Hillary Clinton who is grossly opposed to the ownership of guns, it should become immediately apparent that they have ulterior motives.