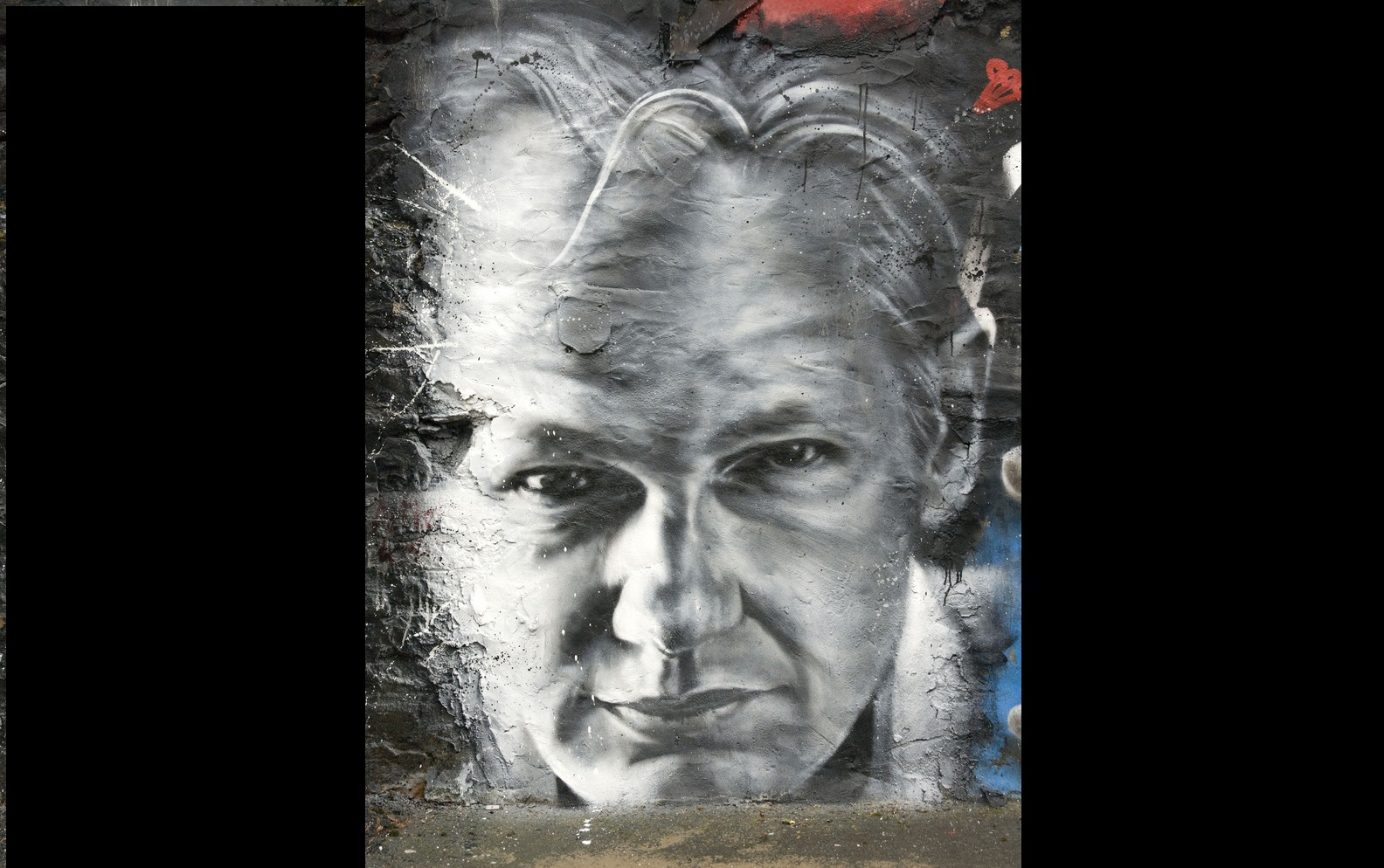 The following tweets posted by WikiLeaks yesterday set off a massive bout of speculation over the fate of Julian Assange who has been holed up in the Ecuadorian embassy in London for nearly 4 years.  There has been much speculation that the sudden change in support for Assange from the Ecuadorian government was prompted by political leverage being asserted by the Obama administration to thwart the release of emails that are proving to be very damaging to the Hillary presidential campaign.

Julian Assange’s internet link has been intentionally severed by a state party. We have activated the appropriate contingency plans.

Now, just this morning, WikiLeaks sent the following tweet, quoting “multiple US sources,” saying that, in fact, John Kerry personally asked the Ecuadorian government to shut down Assange and his leaks of Clinton’s emails.

Obviously, despite their efforts, cutting off Assange’s internet access has done nothing to slow the release of emails.  But, as the Associated Press has reported, those close to Assange, including staffers Kristinn Hrafnsson and Sarah Harrison, have gone silent while the Ecuadorian embassy is refusing to provide any updates on Assange’s fate.

WikiLeaks staffers Kristinn Hrafnsson and Sarah Harrison did not return repeated messages seeking comment. A woman who answered the phone at the embassy said she was not authorized to say anything.

Of course, the real question is to what extent the Ecuadorian government has been compromised and what that ultimately means for the fate of Assange.  Clearly, Assange has made numerous enemies over the years with his repeated release of confidential information that has been somewhat embarrassing for many world leaders.  Certainly, Hillary’s opinion on how to handle Assange was made quite clear when she asked, “can’t we just drone this guy?”

According to various media outlets, the Ecuadorian government has offered no immediate comment on the question of internet access, but foreign minister, Guillaume Long, confirmed that Assange remained under government protection and affirmed that his protection would remain so long as the “circumstances that led to the granting of asylum remain.”  Loosely translated, the full statement reads as follows:

“Faced with the speculation of the last few hours, the Government of Ecuador ratifies the validity of the asylum granted to Julian Assange four years ago.  We reaffirm that his protection by the Ecuadorean state will continue while the circumstances that led to the granting of asylum remain.”

According to Reuters, Ecuador’s President Rafael Correa has been an ardent supporter of Assange’s right to free speech though he admits to having a personal relationship with Hillary Clinton and has suggested he would like for her to win the U.S. presidency “for the good of the United States and the world.”

The government of leftist President Rafael Correa has long backed Assange’s right to free speech, though the Wikileaks saga has caused some strain in relations with the United States, including the expulsion of diplomats in 2011.

Correa, whose term will end next year, has said he is behind Democratic candidate Hillary Clinton, who he says he knows personally, in the U.S. presidential election.

“For the good of the United States and the world … I would like Hillary to win,” Correa told broadcaster Russia Today last month.

As we draw nearer to November 8th, we suspect that the “political leverage” applied by the Obama administration against the Ecuadorian government will become ever more intense.  Given the increasing level of political pressure he will certainly face in the coming weeks, it will be interesting to see just how much President Correa truly supports “Assange’s right to free speech.”