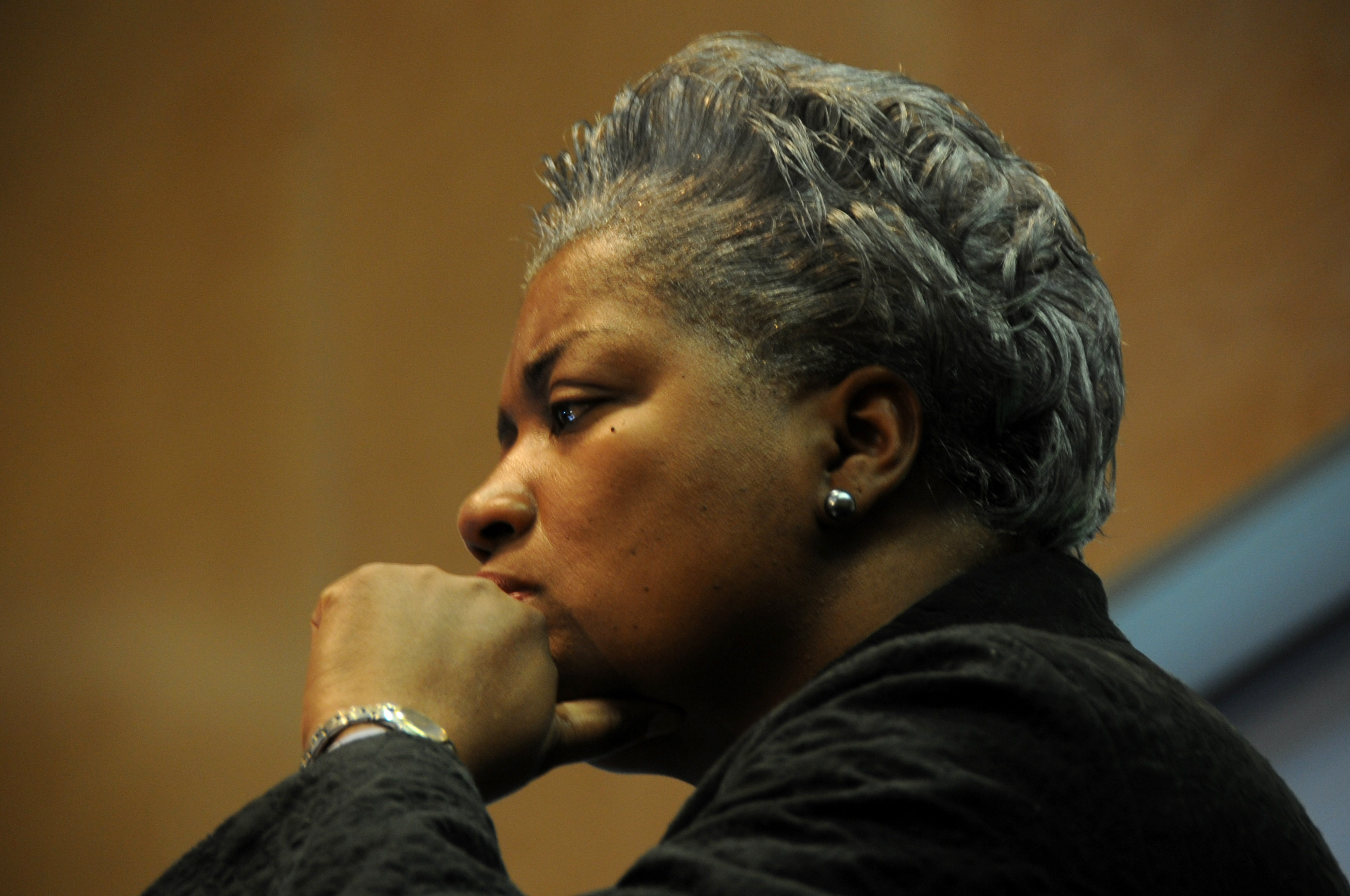 As more and more emails hacked from the presidential campaign of Democratic nominee Hillary Clinton and the Democratic National Committee are released by WikiLeaks, Americans who care about the future of their country – and the truth – are finding out just how dishonest that party and the establishment press really are.

Politico reported last week that an email the news site obtained sheds more light on “the mystery” of whether and how interim DNC chairperson Donna Brazile got an advance text of a question from a town hall meeting between Clinton and then-Democratic presidential contender Sen. Bernie Sanders of Vermont, which she reportedly shared with the Clinton campaign (Brazile served as an advisor to the campaign of Bill Clinton in both 1992 and 1996).

The town hall, of course, was supposed to involve spontaneous questions.

In addition CNN – which co-hosted the town hall with cable network TV One – is also pointing an accusing finger at its media partner (likely because Brazile used to be a CNN commentator). But as the Independent Review Journal notes, current CNN program host Jake Tapper has said he’s “horrified” by the revelations contained in the WikiLeaks dumps and that Brazile is really just a mole for the Clinton campaign.

The email Politico obtained was written by town hall co-moderator Roland Martin the day of the town hall to CNN producers. The email shows, word-for-word, the language of the question Brazile appeared to have sent to the Clinton campaign one day earlier.

And while CNN – Tapper and everyone else – is trying to point a finger at someone else, The Daily Sheeple reminds us that it’s not called the “Clinton News Network” for nothing.

For her part Brazile is blaming the Russians for hacking the emails, the same accusation that every other Democrat is using, including Clinton herself and President Obama.

“If that’s true, which most people don’t believe it is, then the Russian government has done us a favor by showing the American people plainly and simply that we do not have even remotely fair elections in this country,” The Daily Sheeple reported.

For his part, Roland has admitted that he sent an email to CNN.

The fact is, few Americans honestly believe that town hall meetings feature spontaneous questions from random Americans in attendance. And Clinton certainly isn’t the first presidential contender to have her questions hand-picked – and she won’t be the last.

The difference here is that an actual member of the press who regularly appears on one of the networks hosting a town hall event was actively feeding information to one of the candidates – and it just happened to be one with whom she has decades worth of political experience.