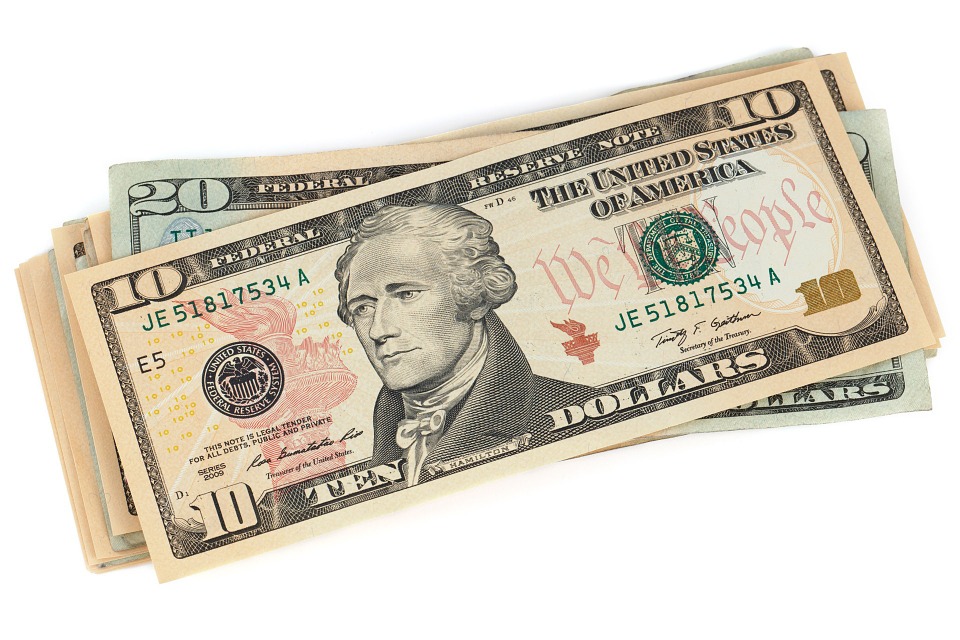 Now more than ever, libertarians and conservatives want the federal government to stay out of our business. Between adding ridiculous regulations to virtually every aspect of our lives and raising and adding taxes all across the board, they just can’t seem to keep themselves from infringing on our liberty — and we’re getting pretty sick of it.

When you look at the hard evidence — the numbers and statistics — you’re definitely going to be pretty sick of it too.

At the end of September, the public debt of the United States was $14,173,423,516,895.82 — an over $1 trillion increase from the same time last year, which totaled $13,123,847,198,347.81. That is absolutely massive. It’s shocking how the federal government, which is supposedly comprised of our country’s greatest minds, is so awful at managing money. Especially when you consider how much of our money they’re stealing to fund their generally ridiculous programs, these numbers are staggering.

Karl Denninger of The Market Ticker reports, “That’s right — the government intentionally destroyed almost 8% of your paycheck and your savings last year, running a $1.423 trillion dollar budget deficit, which is roughly equal to the worst of the ‘great recession’ when tax revenues went through the floor.”

This is absolutely maddening.

The federal government is spending our money on wars that we shouldn’t be in and on unnecessary welfare programs that are being taken advantage of by those who simply want to leech off of the taxpayers. We should all be significantly more upset about this and it’s stunning that more people haven’t spoken out against the rising amount of debt that our liberal government is getting all of us into.

Our economy is truly in one of the most unhealthy and downright depressing times of our generation. Something desperately needs to change if our country is ever going to return to its former glory. From local elections all the way up to the president of the United States, we absolutely must be smart about who we elect this year. We cannot afford — both figuratively and literally — to elect leftist idiots that are going to spend money that we don’t have on things that we don’t need.

We need business-minded individuals that know how to take care of situations, lower taxes and protect the best interests of the American people all at once. We don’t need to add another trillion dollars to our public debt. If we get Hillary this fall, that’s exactly what is going to happen.