Obama handed over U.S. control of the internet to international non-profit 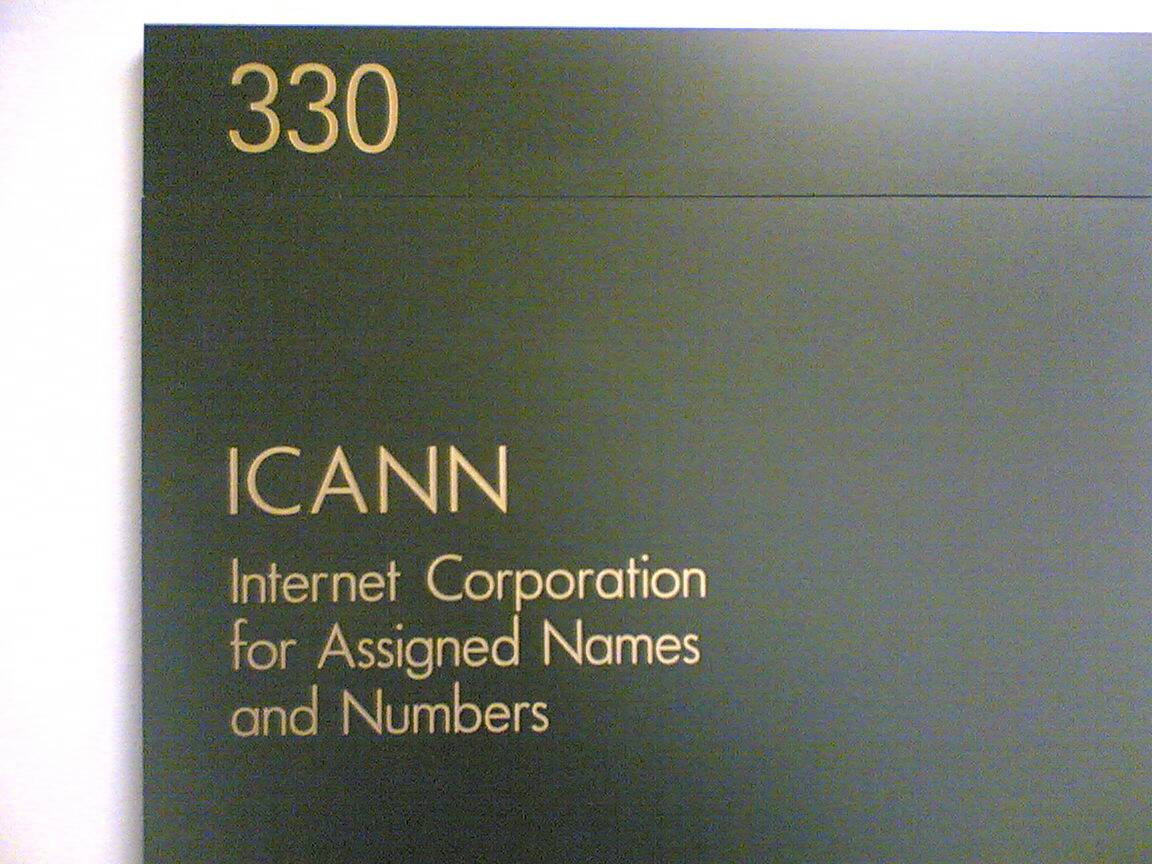 President Obama can claim all he wants that everything he’s done since taking office on the international level has been in the best interest of the country he leads, but as the old adage goes, actions speak louder than words.

In fact, Obama has done all he can to reduce America’s standing and status in the world, regardless of what he has said to the contrary.

That is the only way to explain why he would allow the U.S. to lose control of the Internet, that was invented here, handing the power over to an international “corporation” that has some of the most despotic regimes on the planet as members.

On Oct. 1, the U.S. government relinquished control of the Internet to ICANN – the Internet Corporation for Assigned Names and Numbers – a group “of stakeholders including governments, businesses and technical experts,” c/net reported.

This conglomerate of people will supposedly improve the so-called governance and function of the Internet. But as always, sycophantic supporters of Obama who agree with him on ideological grounds no matter what he does in terms of policy have thus far failed to explain why this move was necessary in the first place, or why the system wasn’t already functioning well when everything was under our control.

The leading voice in Congress against this handover of sovereignty was former GOP presidential candidate Sen. Ted Cruz of Texas. In the days leading up to the transfer, he held hearings warning that freedom of speech and expression was at risk. No one listened, including a federal judge who refused to block the transfer.

Cruz’s warning was simple: Ceding possession of the Internet naming and technical processes to other nations with histories of authoritarianism won’t be good, especially for U.S. domains that offend their sensibilities.

He added that when ICANN slips out from under U.S. constitutional guarantees of freedom of speech and expression, the group also “escapes…from having to worry about protecting your rights or my rights.”

The fact is, the Internet has proven to be no less than revolutionary in terms of communication. Almost from the beginning it has represented a radical departure from the so-called “mainstream” political and social narratives of the day, allowing for true freedom of speech and expression, as well as the exchange of ideas and differences of opinion.

That’s why authoritarians inside and outside of our country have been trying for years to figure out a way to “control” the Internet so that alternative media and alternative political/social/cultural ideas cannot be freely exchanged.

Obama thinks that this move is, somehow, in America’s best interests – surrendering yet another piece of our sovereignty.

An American leader who truly believes in his country first, foremost and always, would never allow that to happen.