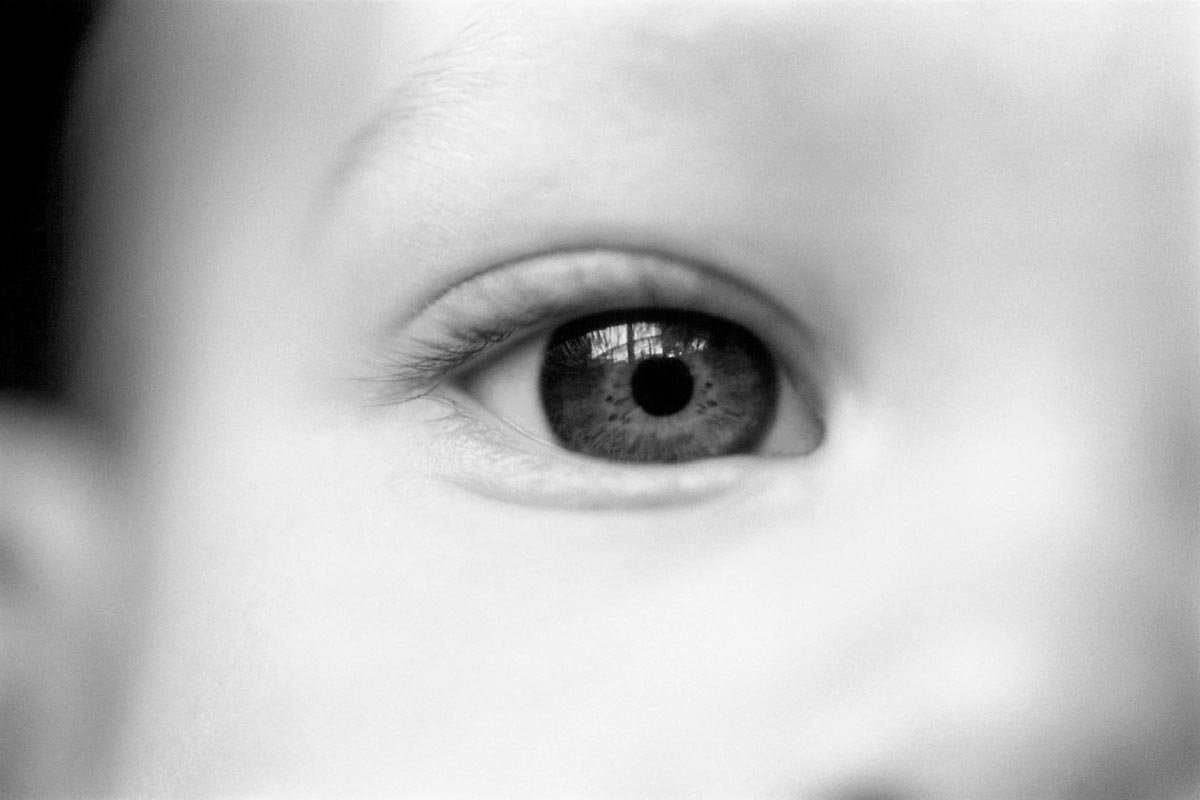 What you eat during pregnancy could help minimize your child’s risk of developing certain conditions. A new study led by researchers from the University of Southampton has revealed that nicotinamide, and possibly tryptophan, may help to reduce the risk of eczema.

Eczema is a painful skin condition that affects children across the world. It’s characterized by red, dry, itchy and rough skin and often begins in a child’s infancy. Parents are often desperate to try to relieve their children’s symptoms, and look to doctors to find a cure. This new research indicates that at the very least, prevention may be possible.

Nicotinamide is a specific form of vitamin B that scientists believe could be the key to preventing eczema. Nicotinamide is found in beef, fish, mushrooms and nuts. The study found that consuming enough of these nicotinamide-rich foods during pregnancy could reduce a one-year-old child’s risk of developing eczema by 30 percent.

Experts claim that this particular form of vitamin B3 can help improve skin’s elasticity, moisture content and overall structure. The researchers also found that tryptophan elicited a similar outcome. Tryptophan is an amino acid that is found in a number of different protein-rich foods, such as turkey, eggs, dairy products, nuts and seeds. Interestingly enough, the body actually uses tryptophan to product niacin — which is another B vitamin. It is also necessary for proper growth in infants.

The team of researchers believes that their findings support the idea that skin condition at least partially develops while a child is still in the womb. Their findings also illustrate the importance of good nutrition during pregnancy.

While nicotinamide cream is already being used to help treat eczema, this was the first study to analyze what effect nicotinamide might have when it comes to prevention of the condition. One of the study’s researchers, Professor Keith Godfrey, stated, “More research is needed to investigate this interesting association, but the findings are further evidence of the potential benefits of eating a healthy balanced diet during pregnancy.”