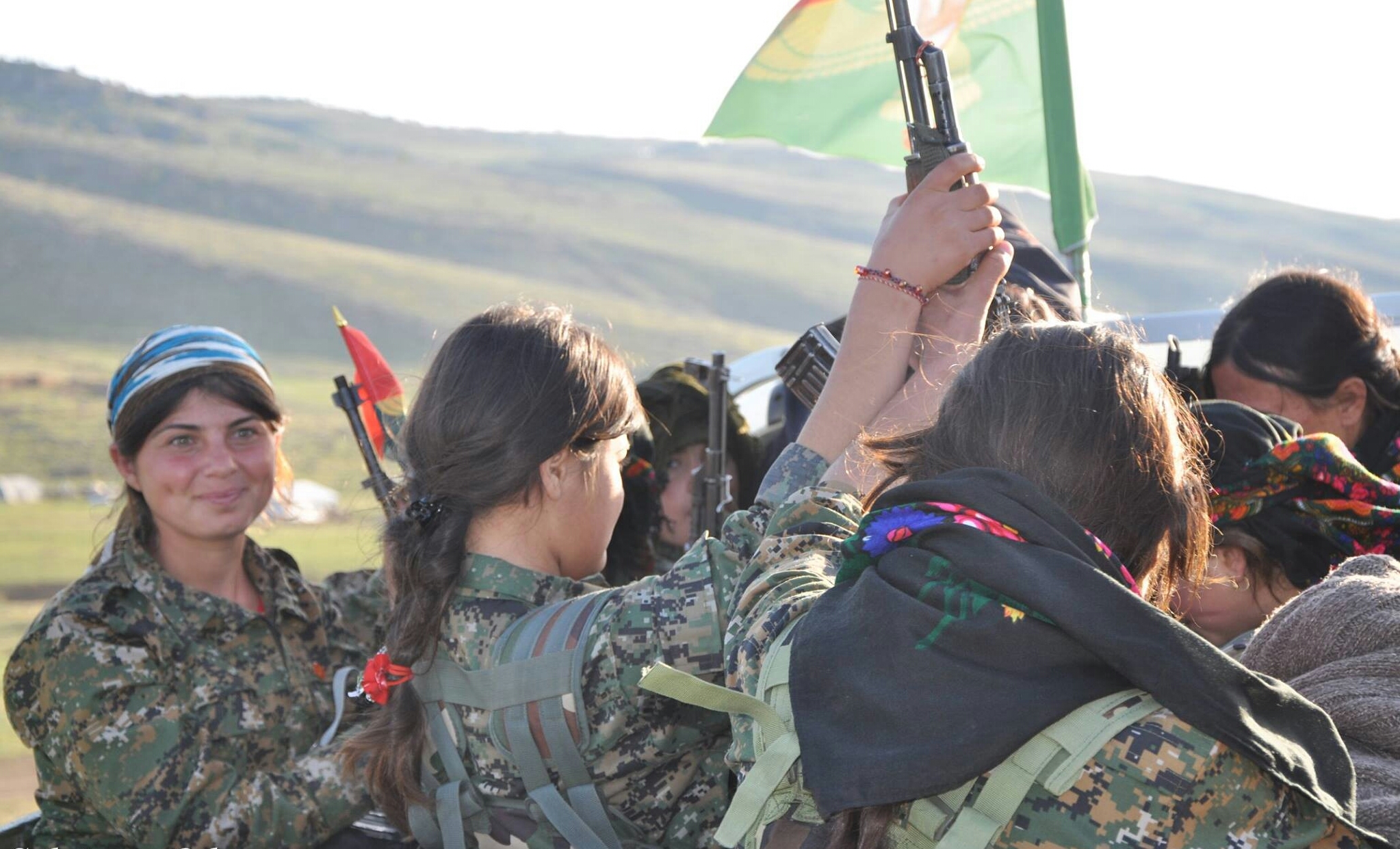 There’s nothing new about the federal government trying to manipulate the people of the United States. After all, they have been doing this to us for decades now; trying to turn us into puppets for their benefit. Whether for financial gains or as a show of power, there’s no denying that those in charge have been treating the American people like cattle.

This has never been more clear than when members of the United States government come together to try and trick us into believing their lies. Sadly, this has become more and more common recently because far too few of us are willing to point out the inconsistencies with their lies. But when hard evidence is revealed that shows their corruption, it’s difficult to deny the inconvenient truth.

Recently, news was broken that the Pentagon paid Bell Pottinger, a public relations firm, $500 million to create a series of Iraqi propaganda pieces for their gain. Lord Tim Bell, the former chairman of Bell Pottinger, recently confirmed the news, which provides a pretty frightening realization of the shape of the world in 2016. It’s dangerous out there.

Abigail Fielding-Smith and Crofton Black of Mint Press News report, “Bell, one of Britain’s most successful public relations executives, is credited with honing Margaret Thatcher’s steely image and helping the Conservative party win three elections. The agency he co-founded has had a roster of clients including repressive regimes and Asma al-Assad, the wife of the Syrian president.”

Of course, the federal government has disregarded the news as having any ounce of truth involved, which is just par for the course at this point. They refuse to acknowledge and accept their corruption, and for whatever reason, the average American seems to willingly avoid the unsettling truth about how they are being manipulated by the powers that be.

We’re facing a full-scale societal collapse if we cannot get the federal government to take responsibility and admit that they are lying about virtually everything regarding foreign policy and our connection with countries in the Middle East. One minute they claim that they are evil, while the next they claim that any of us who fear them are bigots. They send endless mixed messages and it’s far past time that we demand more out of them.

This election season could very well be the last election season if American voters make the wrong decisions. It’s up to us to fix the issues that the federal government has caused. We are our own last hope.