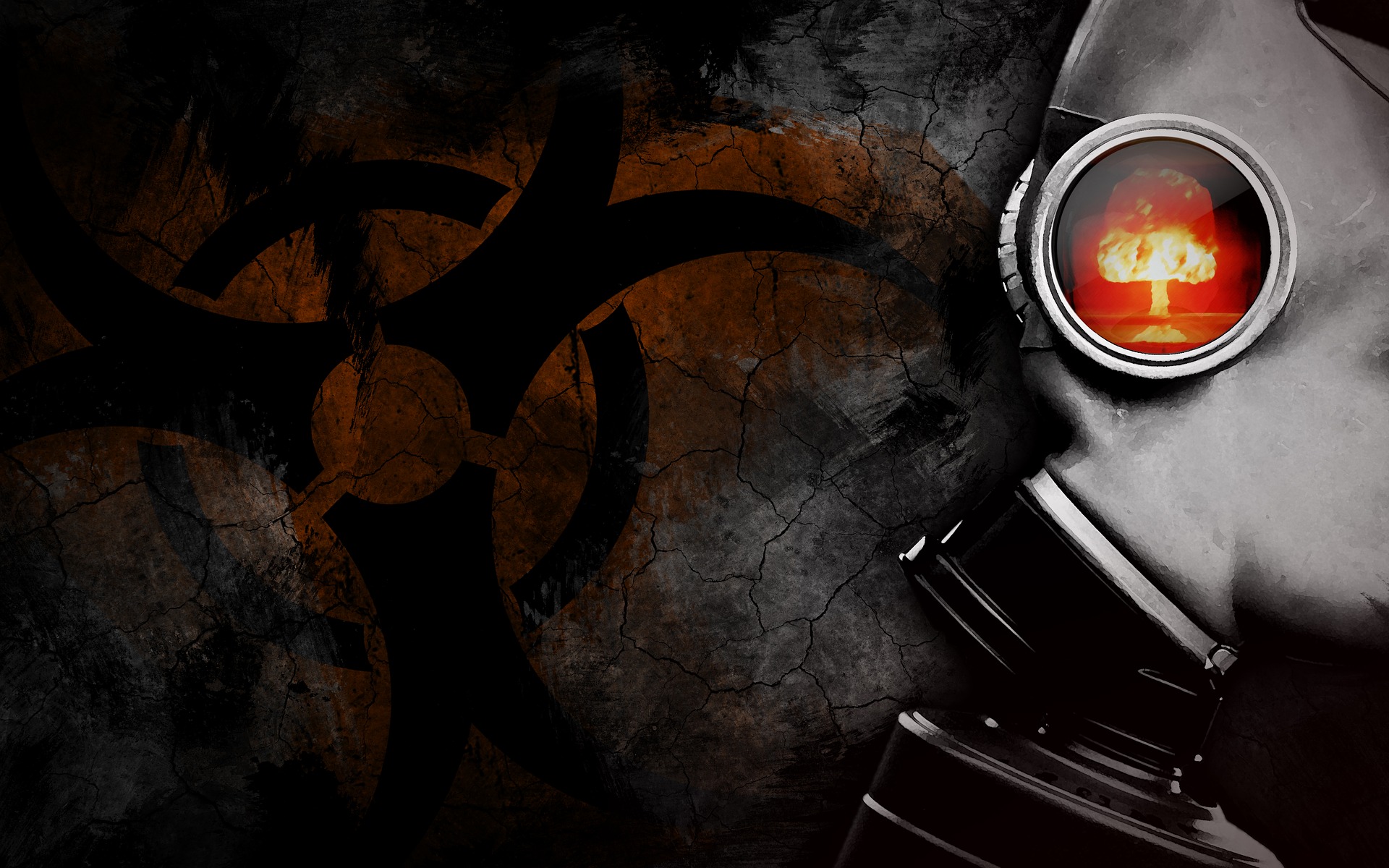 As tensions rise in the middle East, an official TV channels in Russia has issued a chilling warning that war with the West could be imminent.

Officials said on Friday that underground shelters had been built which could house 12 milion people – enough for the entire population of Moscow.

Russia has clashed with the Western powers over its policy in Syria – where it’s accused of bombing civilians – and the U.S suspended negotiations with the country yesterday.

Both Russia and NATO are still in the position to unleash global-scale nuclear attacks – and the weapons are armed and ready.

What would a nuclear blast actually do?

No state with a large nuclear arsenal – such as Russia or America – actively WANTS nuclear confrontation.

What observers fear is a military or political confrontation which builds up tensions around a nuclear missile attack – possibly leading one side to fire.

Hydrogen bombs would destroy most civilian buildings in a 10-mile radius (based on a 20-megaton weapon exploding 3.3 miles above the ground), according to calculations in Physics and Nuclear Arms Today.

The effects on people nearby would be even more frightening, with a blast killing thousands or millions instantly, followed by poisoning from radioactive fallout from the blast.

Witnesses of the Hiroshima attack said that people near the centre of the blast ‘vanished’.

William Burchett said, ‘Of thousands of others, nearer the centre of the explosion, there was no trace. They vanished. The theory in Hiroshima is that the atomic heat was so great that they burned instantly to ashes – except that there were no ashes.’