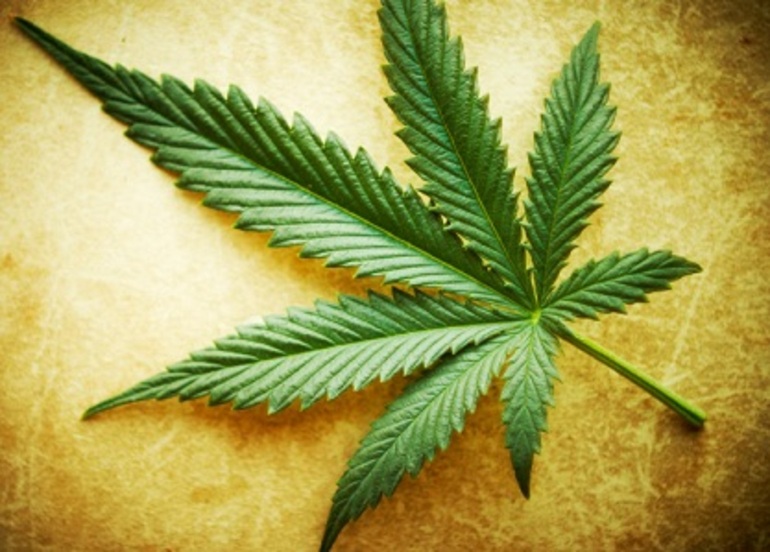 For years advocates of legalizing marijuana for recreational use have emphatically stated that there is no evidence that suggests that pot serves as a “gateway drug” – that is, cannabis use leads to the abuse of other, more potent drugs.  Proponents of the cause have been pointing out for years that there are other, more easily accessible drugs that do more harm than cannabis.  Now, finally, their claims are being validated.  Just recently the attorney general of the United States stated that Big Pharma’s painkillers are much more habit-forming and lead to greater abuses of drugs than pot.

As reported by IFLScience, during a recent speech at the University of Kentucky, AG Loretta Lynch said that heroin addicts across the country were much more likely to have started out as users of prescription painkillers than marijuana. And while such links don’t occur in 100 percent of cases, her statement does emphasize the point that just because something is legal doesn’t mean it is completely harmless.

These opioids bind opiate receptors to the central nervous system in order to reduce pain and other feelings of discomfort. When taken in the correct doses and in the proper regimen they can be safe. But if opioids are abused, users build up a tolerance to their effects, needing more and more with higher doses to achieve the same relief. Then, addiction becomes a near-certainty.

But as Lynch noted in her speech, patients and abusers who develop a problem with prescription drug use very often move on to street drugs because they have an insatiable craving to satisfy. “When we talk about heroin addition, we usually, as we have mentioned, are talking about individuals that started out with a prescription drug problem, and then because they need more and more, they turn to heroin,” she said.

While some – mostly younger – users of marijuana do go on to try other illegal drugs that are stronger, the vast majority of evidence suggests that those cases are well in the minority and hardly the norm. “In so many cases,” Lynch said, “it isn’t trafficking rings that introduce a person to opioids. It’s the household medicine cabinet. That’s the source.”

A growing body of research appears to substantiate that claim. One recent study found that 50 percent of women who are currently undergoing treatment for opioid addiction in Ontario, Canada, first came into contact with opioids through a prescription received from their primary care provider.

As far back as 2010 Natural News reported that scientists had realized that opioids were gateway drugs to harder, more potent and more deadly street drugs. A University of Buffalo study found that once patients were addicted to prescription opioids they sought out more potent street versions like heroin because they were easier to get and cheaper.

Alternative methods to manage pain and support overall health are growing in demand, and for good reason. Hemp, for example, can help support good health. In addition to supporting a healthy inflammatory response, hemp can help to relieve discomfort naturally. That’s why Mike Adams has teamed up with Native Hemp Solutions to provide lab-validated CBD-containing hemp extracts. The CBD content in this hemp extract is tested and verified at the Ranger’s own CWC Labs — an independent, ISO-certified lab that touts some of the industry’s most accurate hemp CBD testing.