Sexually abusive doctors are being shielded, continuing to practice without repercussions 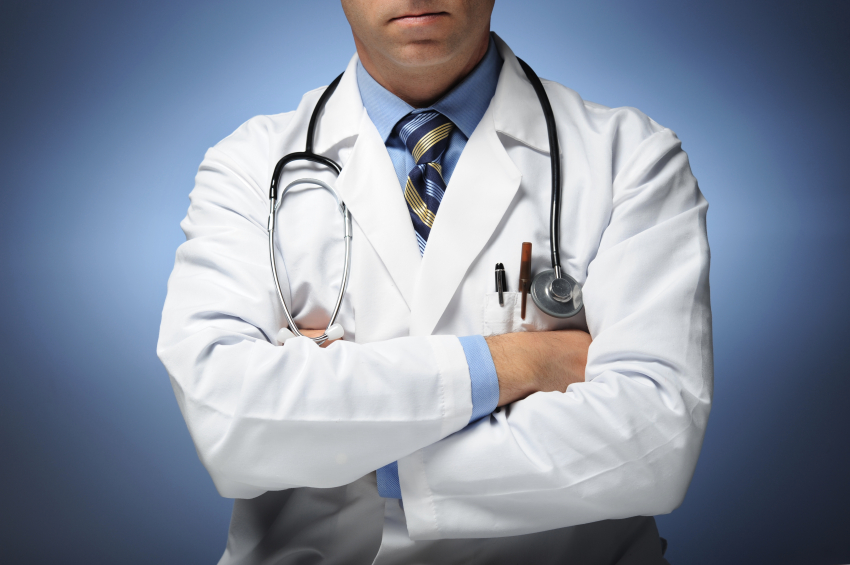 Some professionals whom we trust the most – doctors – are abusing that trust, and in disgusting ways. The trouble is, “the system” is protecting them, leaving them to practice and hurt others.

As reported by The Associated Press, an investigation by the the Atlanta Journal-Consitution found that sexually abusive doctors are benefitting from a lack of transparency in the system designed to mete out discipline to physicians who have been accused of molesting patients and engaging in other forms of sexual abuse.

The paper said that no state currently requires doctors who have been disciplined for sexual misconduct and other offenses to inform their patients about their history of punishment. And in fact, many states actually stand in the way of patients who attempt to find out about their physicians on their own.

Four states do not post any physician disciplinary records, while many others either purge all files in as few as five years, the paper found in an investigation titled, “State Secrets.” In addition, the AJC said that nearly half of states – up to 21 – will sometimes issue private orders that permit doctors to continue their practices without public scrutiny and no public hearings.

The paper’s findings come as a result of a national investigation into sexual misconduct by physicians. The paper came to its conclusions after combing through tens of thousands of documents from state medical boards, in which its investigative reporters unearthed more than 2,400 doctors who had been disciplined for sexual offenses involving patient cases dating back to 1999. Nearly half of them still have a medical license, the paper said.

Doctors placed on probation are usually required by medical boards to notify the hospitals where they have been given privileges. They are also required to notify malpractice insurers, the records indicate.

But patients almost never find out if their doctor is one who’s been disciplined for sexual misconduct while practicing. And it’s this system that was central to a debate that turned contentious in California regarding whether doctors should additionally be required to notify patients when they have been punished for their sexual misdeeds.

AJC noted that consumer groups have been adamant that patients deserve to be told so they can make a determination as to whether they will see physicians with a history of abuse and/or punishments.

“From a patient’s perspective,” said Lisa McGiffert, director of the Safe Patient Project, an affiliate of Consumers Union, “he looks just like a doctor practicing medicine. But there is a big difference between a doctor on probation and a doctor not on probation.”

Especially for sexual misconduct. And especially when the misconduct involves children.