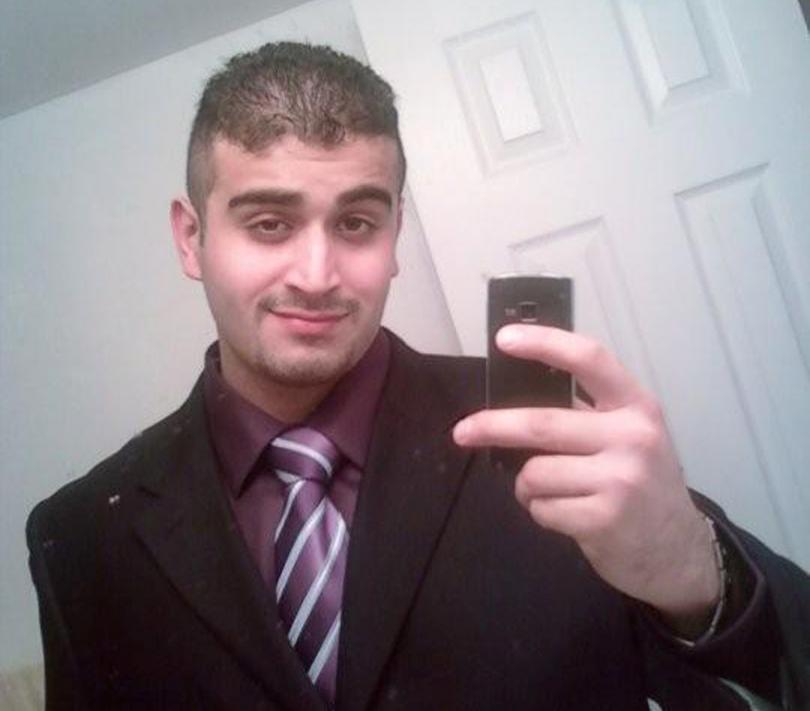 The Orlando nightclub shooting was one of the most horrific and disgusting events in modern American history. As is always the unfortunate case when it comes to sickening terrorist attacks, a number of revelations have been brought to the attention of the American people long after the fact — after the federal government tried and failed to keep them a secret.

Omar Mateen, the man responsible for the aforementioned shooting, was a special case even by those standards. A self-loathing gay man with a radical Islamic ideology, Mateen was a Frankenstein creation of unlikable character traits. Everything about him was disgusting and his life ended during one of the most evil events of our lifetime.

Yet, for some reason, members of the Regressive Left did everything in their power to keep the truth about the man from being revealed to the public. They didn’t want us to know that he was gay and they definitely didn’t want us to know that his rage was fueled by radical Islamic extremism. After all, if there’s one thing that leftists will defend with their lives (oftentimes literally), it’s the religion of Islam.

In the phone call he made to the police during his violent attack, Mateen expressed his disdain for the United States’ drone strikes in places like Syria and also pledged his allegiance to ISIS — a notorious radical Islamic organization.

Carey Wedler of The Daily Sheeple reports, “When the FBI released its heavily redacted snippet of a transcript from Mateen’s 911 call in June, the agency faced widespread outrage for excluding Mateen’s pledge of allegiance to the Islamic State. Following the outcry, the FBI and the Department of Justice claimed the omission was intended to avoid providing a ‘publicity platform’ to would-be terrorists.”

Time and time again, the federal government continues to go to the well with this ridiculous reasoning. They believe that hiding the truth from the American people is somehow protecting us; as if we simply cannot handle the harsh truth that there are evil people in the world. Of course, there’s also the fact that they’ll do anything to protect the reputation of Islam, again for their own ridiculous financial gains.

Our safety should come first, and the only way we can be completely safe is to be adequately prepared. While we can do our best to be prepared for anything, we need to know what we’re up against. We need the powers that be to be honest with us. 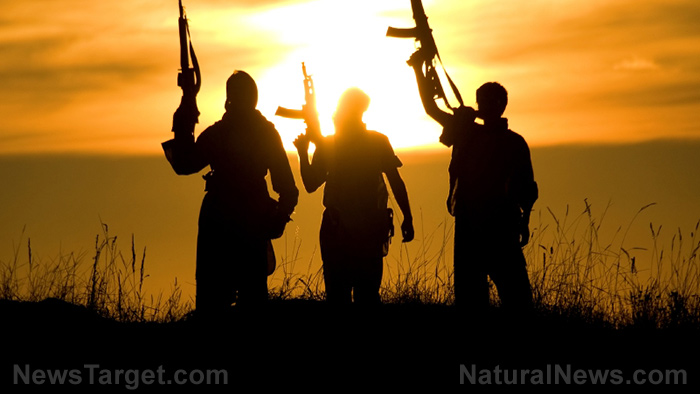 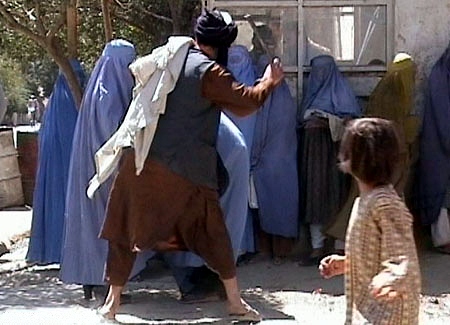 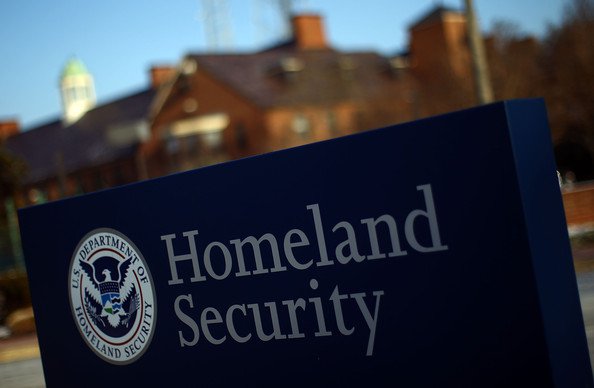