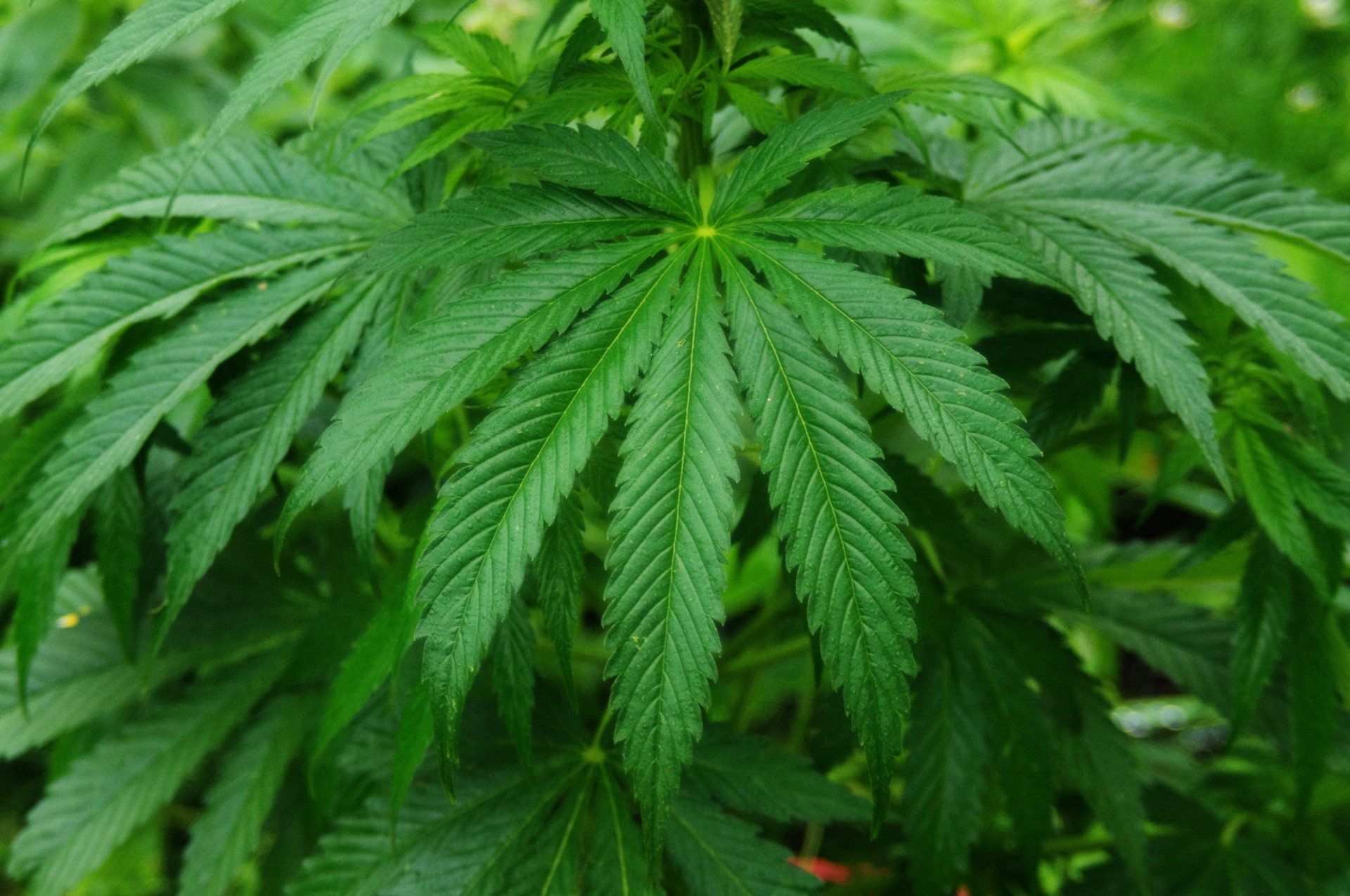 Perhaps the most unjust and ridiculous of all of the anti-freedoms in America is the ridiculous criminalization of cannabis. For merely possessing the plant — that grows naturally in the earth — otherwise law-abiding citizens can be imprisoned for years and years. Under the false belief that marijuana is a terrifying, life-ending drug, the federal government has ruined the lives of nonviolent “criminals” by sending them to prison where they can’t hurt anyone with their harmless plant. Welcome to America, folks!

While many have claimed that pro-cannabis advocates are overreacting to the legal issues surrounding it, we can argue back that there is no justification to how determined the federal government is to ban the plant. Way too many people are not allowed to live their lives because they were once in possession of cannabis. That is nothing short of insane.

Justin Gardner of The Daily Sheeple recently reported that someone in America is arrested every 49 seconds for cannabis possession. He writes, “643,000 Americans were put in handcuffs because of a plant, despite the fact that it’s been legalized recreationally in four states and medicinally in 25 states. These arrests make up a shocking 43 percent of all drug arrests and 5.9 percent of total arrests.”

What does it say about the powers that be that they will stop at nothing to lock up people who are minding their own business and keeping to themselves, but they’ll consistently let actual violent criminals walk freely for reasons completely unbelievable to us sane folks? They claim that they’re trying to look out for us, but they always prove themselves to be untrustworthy by punishing innocent people and rewarding those that actually cause harm.

By spreading the truth about cannabis, we are actively fighting this madness. Unfortunately, we are still a long way from where we need to be — but we are still winning. We won’t allow the puppet masters to pull our strings any longer. We will find a way to overcome their lies by providing others with knowledge.

That’s the only way to achieve victory.