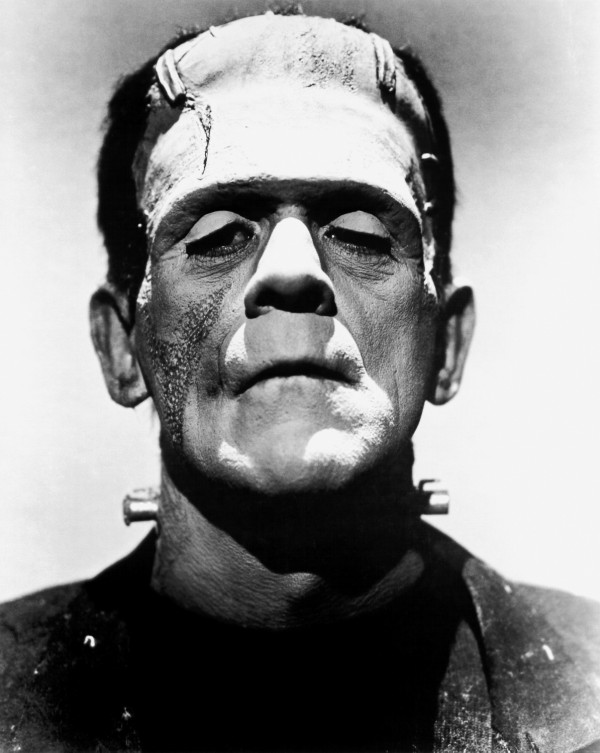 It is something straight out of a science-fiction movie, but an Italian surgeon claims that by next year the world will see the first successful human head transplant.

As reported by Health Aim, Dr. Sergio Canavero says that, following the publication of three papers showing the success of his team in re-attaching spinal cords in animals, 2017 will be the year in which human spinal re-connection will happen.

Canavero said he is planning to conduct the first human head transplant on a Russian patient, adding that the success he and his team have had in animals bolsters the chances that the results will be positive when a human subject is on the operating table.

The papers, which have been published in the journal Surgical Neurology International, purport to show the surgical team re-attaching the spinal cords of a dog and 16 mice using the GEMINI spinal cord fusion protocol and polyethylene glycol (PEG).

The GEMINI protocol reduces the amount of damage during the severing of the spinal cord. PEG, meanwhile, is a chemical that re-fuses neuronal cell membranes, as reported by IFL Science.

C-Yoon Kim, a colleague of Canavero, said in one of the papers that the GEMINI process permitted the surgical team to sever 90 percent of a dog’s spinal cord, while the PEG techniques helped the animal regain nearly all motor function within two weeks.

Allegedly, Canavero’s team released a video of the dog walking after the transplant procedure, but it has not been made available to the public, which is troubling because it makes claims of success appear less believable.

Nevertheless, Canavero and his team plan to move forward with their “Frankenstein effect” procedure, using fresh human cadavers for their experiment. A paper lays out how the team plans to use electrical stimulation to make the bodies respond to the new heads.

The paper, “HEAVEN: The Frankenstein Effect,” describes a plan that is based on a 19th-century anecdote of a man who applied electrical stimulation to criminals in Italy who had been decapitated. It reveals how he was able to produce muscular contraction in bodies for up to three hours after death.

Still, surgical experts are skeptical about the head transplant procedure, with some even saying that they are concerned about the legitimacy of the results in past published papers pertaining to the experiments.

“This work would put them about three or four years from repairing a spinal cord in humans,” said Arthur Caplan, a medical ethicist at New York University, in an interview with New Scientist. “It would also put them maybe seven or eight from trying anything like a head transplant.”

Either way, it looks as though the world may soon see its first real live Frankenstein, which will open the door to all kinds of medical ethics questions.