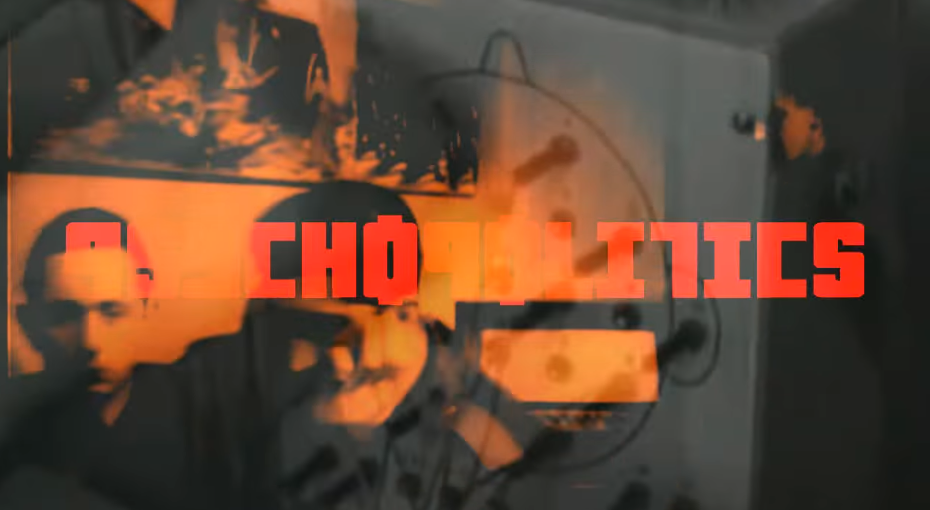 On Friday, September 23rd, at the Cascade Mall in Burlington Washington, there was yet another mass shooting incident where at least four people were killed. The mainstream media, in an attempt to hide the truth, reported that the shooter was an Hispanic male, when in fact, he was a Muslim. This is just another in a long line of Islamic attacks against our nation where our government sits idly by and does absolutely nothing to prevent it. Radical Islamists have made their intents to attack soft targets within the U.S. perfectly clear. Clarionproject.org ran an article in February of 2015 exposing the fact that radical Islamists have made specific threats to target U.S. malls and murder innocent Americans in the name of Jihad. Many Americans express outrage and frustration as they question why our government does nothing about this. At the same time, they also refuse to acknowledge that there may be a more sinister agenda at play. While some people can entertain the idea that these attacks are allowed to occur in order to pass stricter gun control, they fail to see that it may in fact, be more sinister than that. Why on one hand does our government work so feverishly to protect Islam while at the same time plastering pictures of Islamists who commit terror attacks all over the mainstream media? The answer is simple; they want the fear of terrorism at the forefront of our subconscious in order to carry out their agenda.

Congress has once again, in response to the bombings in New York and New Jersey, as well as the mall stabbing spree in Minnesota, introduced their “no fly, no buy gun control bill.” The shooting spree in Washington will certainly add fuel to this fire as they aim to add anyone who may be on a terror watch list to the so called no gun buy list. It’s worse than that even, the proposed bill, which has bipartisan support, would prevent anyone who has been under investigation for suspected ties to terrorists or terrorist activity from buying a gun. Most Americans, assuming that the government is honest and really trying to prevent another attack think this is a great common sense idea; however, they fail to realize that they themselves may be considered a potential extremist.

In 2009, almost immediately upon President Obama assuming office, the Department of Homeland Security released the following report- Rightwing Extremism: Current Economic and Political Climate Fueling Resurgence in Radicalization and Recruitment. This report focuses exclusively on people whose political leanings are to the right and alleges that they have the potential to commit acts of violence. The report claims that right-wing extremists have capitalized on the election of the first “African-American” president and immediately increased their recruitment efforts in response. After all, right-wingers are racist, xenophobic bigots. The report also cites fears of gun rights restrictions, loss of jobs to overseas manufacturers and increased immigration as reasons why right wingers may suddenly become unhinged and launch lone wolf style terrorist attacks.

(U//FOUO) The possible passage of new restrictions on firearms and the return of military veterans facing significant challenges reintegrating into their communities could lead to the potential emergence of terrorist groups or lone wolf extremists capable of carrying out violent attacks.

(U//FOUO) Rightwing extremists were concerned during the 1990s with the perception that illegal immigrants were taking away American jobs through their willingness to work at significantly lower wages. They also opposed free trade agreements, arguing that these arrangements resulted in Americans losing jobs to countries such as Mexico.

The problem is that none of this ever happened, there has been no major right wing terrorist movement. This report was designed to silence all opposition to Barack Obama’s agenda, and when the time came where people were so fed up, they would have this to fall back on and label people as potential extremists for being against government. It’s almost as if this report was deliberately released to tell us what they intended to do, and any opposition to it should be suspect. In fact, looking at America today it is obvious that the only terrorist threat we face comes from left wing radicals that are paid to disrupt and cause chaos in order to justify the growth of government power. We certainly do not see any “right wingers” organizing and burning down cities, or attacking innocent people and looting stores in the name of social justice or Jihad. Again, these actions are allowed to take place, or purposefully acted out in order to further an agenda, and that agenda involves creating a mental association, otherwise known as an association of ideas, in the minds of gullible Americans between terrorism and everyday people. This is why the media always goes into overdrive portraying every mass shooter as just an ordinary guy who everybody loved until one day, he just snapped for no explainable reason. Think about it a moment, for years we have seen violent acts carried by radical Islamists and now, slowly but surely we are seeing violence being acted out by Americans. How do you describe an association of ideas exactly?

In the book Brainwashing: A Synthesis of the Russian Textbook on Psychopolitics, Laventri Beria describes the man as nothing more than an animal whose behaviors are easily controlled by stimulus-response mechanisms. In other words, the idea is to constantly expose the population to terror and slowly create the association between these acts of terror and other people who may be disgruntled enough to commit acts of violence of their own. Consider the following-

The man is a stimulus-response animal. His entire reasoning capabilities, even his ethics, and morals, depend upon stimulus-response machinery. This has long been demonstrated by such Russians as Pavlov, and the principles have long been used in handling the recalcitrant, in training children, and in bringing about a state of optimum behavior on the part of a population.

Having no independent will of his own, Man is easily handled by stimulus-response mechanisms. It is only necessary to install a stimulus into the mental anatomy of Man to have that stimulus reactivate and respond any time an exterior command source calls it into being.

The mechanisms of stimulus-response are easily understood. The body takes pictures of every action in the environment around an individual. When the environment includes brutality. terror, shock, and other such activities, the mental image picture gained contains in itself all the ingredients of the environment. If the individual, himself, was injured during that moment, the injury itself will re-manifest when called upon to respond by an exterior command source.

The more Americans witness violent attacks by terrorists the more they will accept the idea that certain people who may be on a terror watch list shouldn’t buy guns. While none of the violent acts we are witnessing are being carried out by Conservative Republicans, the violence justifies in the minds of the masses, the restrictions of rights of all people who they consider have the potential to commit violent acts. The report on so-called right-wing extremism justifies adding people of right wing ideologies to terrorists watch lists based on the idea that right-wingers are angry and disgruntled over the possible loss of freedom. That’s the point. The whole agenda revolves around getting the guns out of the hands of those that oppose the left wing agenda. When was the last time you heard anyone on the left refer to people actually committing acts of terror as terrorists? Passage of the no fly, no buy gun control bill could result in millions of innocent people being added to a watch list simply because they have expressed concerns over illegal immigration, gun control and a loss of American manufacturing. Things which incidentally are all coming to fruition now. It isn’t about stopping terrorism folks, it’s about eliminating any opposition to the left wing agenda.