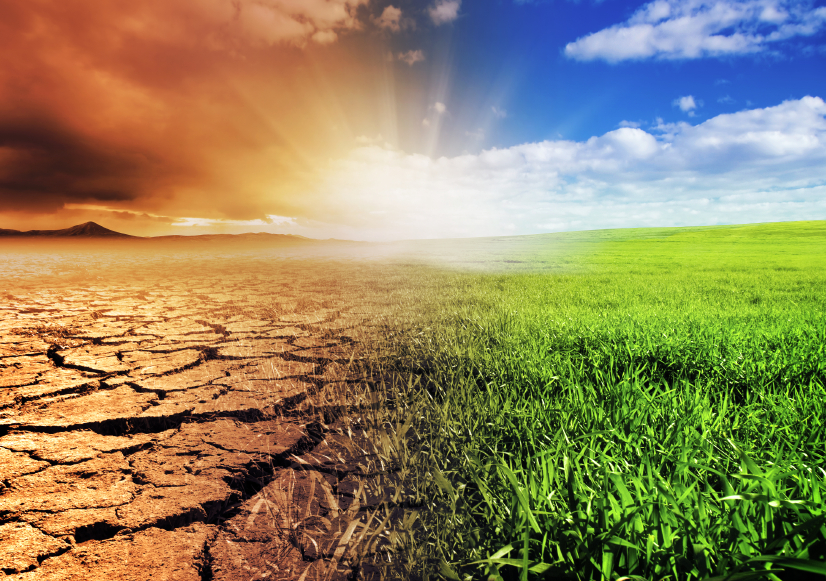 Back in 2009, the global warming cabal got some bad news. This scandal was labeled “Climategate.” It concerned a series of  emails from the University of East Anglia’s Climatic Research Unit. These communications between scientists revealed that the ubiquitous “hockey stick” graph, used for a decade to prove the earth was experiencing much higher temperatures than normal, was based on statistical methods that were “fundamentally flawed.”

In 2009, The Telegraph called climate change “the worst scientific scandal of our generation.”

That scandal just got a little deeper. Rebranding global warming into the catch-all category called climate change is one thing. But, as Breitbart.com reports, the entire global warming/climate change edict is also a rebranding from predictions made by scientists in the 1960s and 1970s. Problem is, the consensus fifty years ago was that the earth was getting cooler.

When today’s scientists want to make money, they just fake the research.

A half-century ago, 86% of scientists believed the earth was going to get cooler and that the influence of Co2 on the climate “was questionable to negligible.” One might conclude that scientists took the scientific method a bit more seriously back then.  But since truth would slow the flow of the billions riding on a CO2 global warming paradigm, a handful of folks decided to do their best to erase the memory of hundreds of scientific articles that disagreed.

Green Party member William Connolley rewrote over 5000 articles on Wikipedia and to ensure they had a warming spin. Connolley also works with the man who created the hockey stick lie, Michael Mann. He also  co-authored a book of lies called The Myth of the 1970s Global Cooling Consensus.  Today his co-author, Thomas C. Peterson, is the President of the World Meteorological Association’s Commission for Climatology.

Whether they call it anthropogenic warming, global warming or climate change – just follow the money. What it’s really about is control of all energy on earth, while bilking billions from lucrative carbon credit schemes. But it will also control how many miles you drive, the temperature in your house’s thermostat, the number of windows you can have and maybe eventually just how many children you’re “allowed ” to give birth to If the true science says cooling – and the money science says warming – “climate change” may still  be considered the “worst scientific scandal of our generation.”