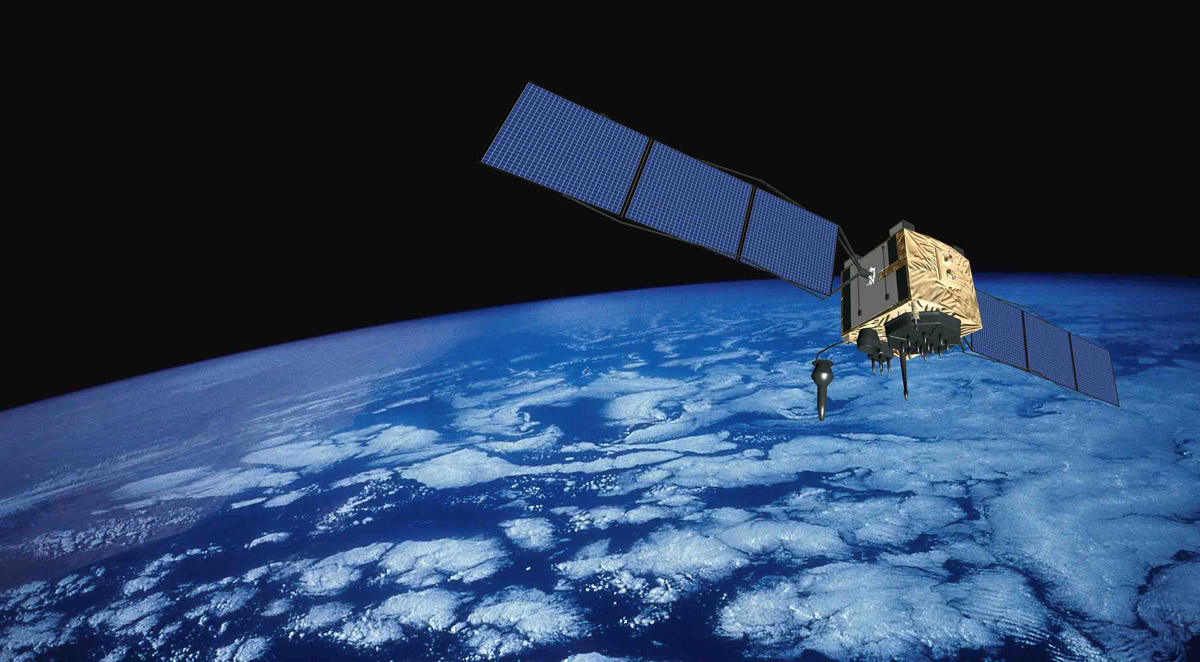 (Cyberwar.news) Hundreds of satellites circling the earth that are vital to modern life, communication and defense are incredibly vulnerable to cyberattack, according to a number of sources and experts familiar with the matter.

What’s more, as reported by The Independent, governments and woefully unprepared or under-prepared for such attacks which, if they occurred, would essentially throw the world back to the mid-20th century, if not farther.

A new research paper by Chatham House notes also that governments are not moving quickly enough to secure their satellites from hacking and being exposed to malicious code. And the fallout from such attacks would be nothing less than catastrophic, leading to everything from simple damage to the hacking of financial services and the commandeering of strategic weapons.

The 21st century has seen much of the world’s infrastructure come to rely on satellite technology. Nearly every important business and technology on the ground is reliant in some way on space assets. And while governments have done a lot to secure those assets on the ground, they are much more vulnerable from space.

Weaknesses could be exploited by individuals or groups that include criminal syndicates, terrorists, hacker collectives and, of course, nation states. The Chatham House report says such tampering could create a global nightmare on earth.

As such, the think tank is recommending that authorities perform a “radical review” of cybersecurity in space because currently there is no global authority or entity assessing the situation. Because of that the problem could advance so fast that governments soon won’t be able to intervene to stop it, says Dr. Patricia Lewis, director of the international security department at Chatham House, and her report co-author, David Livingstone, an associate fellow at the institute.

The authors recommend the formation of a flexible new global cybersecurity regime because legislation and policymaking can be slow or nonexistent.

The Chatham report is not the only recent academic study to point out the vulnerability of satellites.

The Sans Institute, in its own report on the subject, found that hack attacks against a satellite would essentially amount to a DDOS – or a denial of service – attack, but could be extremely damaging.

“An attacker could create a denial of service condition where two or more carriers are on the same frequency at the same time. The carriers may be from the same or different uplinks. The audible effect of double illumination can range from almost no audible change to complete impairment depending on carrier power and other factors,” the institute said in its report.

In fact, U.S. satellite service has already been hacked – in 2007. “Rebel independence fighters in Sri Lanka have been pirating the services of a U.S. satellite to send radio and television broadcasts to other countries,” the report said.