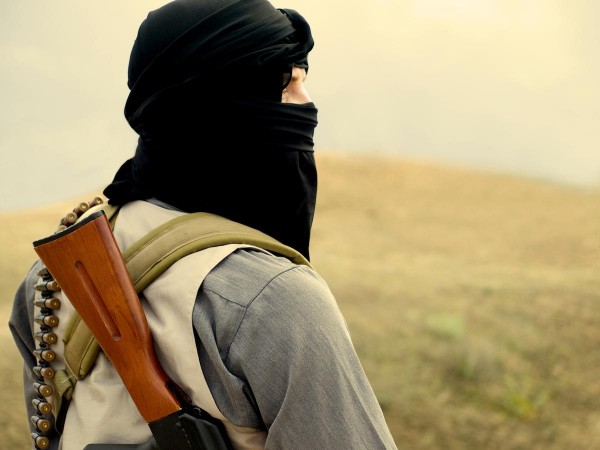 When it comes to radical Islamic extremism, no amount of light being shone on the truth seems to do any good, as the Regressive Left always finds a way to refuse to acknowledge the reality of the situation.

No matter how devout and outspoken the assailants are, whenever a terrorist fervently proclaims their violent actions to be a result of their radical Islamic views, delusional leftists do everything in their power to claim that they must be mistaken. There’s no possible way that anyone who follows the Muslim religion could ever do anything evil, right? After all, they are a religion of peace. Right?

At this point, it seems as though there will never be enough hard evidence to convince the brainwashed liberals that there are members of the Islamic community that have extreme, horrific viewpoints. “They’re not real Muslims” has become such a common excuse that it’s now a source of comedy on numerous political message boards. They just can’t seem to realize how hypocritical and ridiculous they truly are. Now this lack of objectivity is mixing with irony for a truly bizarre concoction of political lunacy.

In an equally humorous and horrific turn of events, it has been revealed that the family of Ahmad Rahami – the terrorist attacker who recently bombed New York and New Jersey – actually once sued the New Jersey police for anti-Muslim bias. Five years later, the family helped legitimize the aforementioned “bias” thanks to their maniacal son, who attempted to kill in the name of Islam.

The attacks have raised a number of questions regarding the future safety of American soil. According to Circa, “One theory being looked at by law enforcement is whether Saturday’s bomb was an effort to test targets — a dry run of sorts — for future planned attacks in the city.”

Given how frequent these attacks have become recently, it’s not out of the question to think that the acts of terrorism that occurred this weekend are only the beginning. The radical Islamic extremists are not going to stop until their goals have been met, and that means disaster for all of us that are trying to continue living our westernized lives in peace.

The liberal federal government seems to be doing absolutely nothing to prevent these attacks from continuing, so there’s no reason to rely on them for help. If you want to protect yourself and your family, the only route to take is to take advantage of your Second Amendment rights and be ready for anything.

As the old adage goes: Hope for the best, but prepare for the worst … because the worst has become the norm in our society.