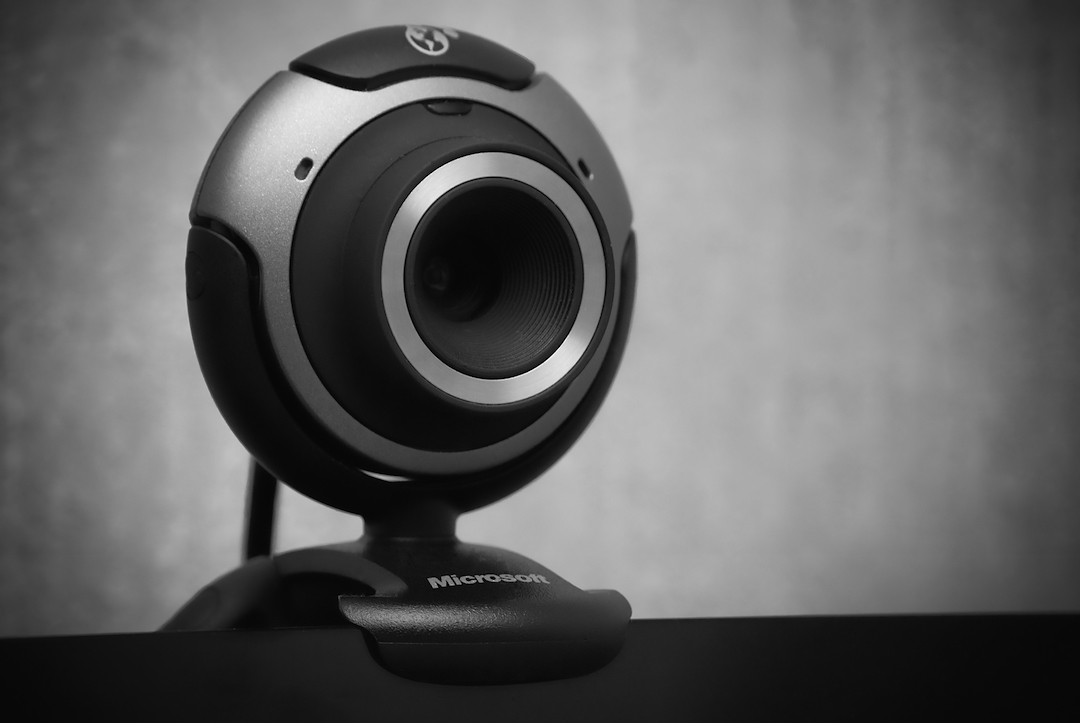 What does it say about the corruption of the federal government that even the Director of the Federal Bureau of Investigation has a piece of tape covering up his webcam for security measures?

James Comey, who recently made headlines for his hilariously slack analysis of Hillary Clinton’s email server fiasco, has once again become the source of controversy after it was discovered that he had a piece of tape covering the webcam on his computer. For someone who is supposed to have a firm grasp on technology and knowledge on how exactly to prevent privacy hacks, it sure seems as though Comey is taking the most archaic measure imaginable in order to ensure his safety.

When asked about the tape at a press conference, Comey responded, “There’s some sensible things you should be doing, and that’s one of them.” Apparently there’s nothing that anyone — including the FBI — can do to prevent people from hacking into your computer and spying on you through your webcam. He even made claims that it is dangerous not to have a piece of tape covering the lens.

Of course, it’s also important to note exactly who Comey is most concerned about spying on him. While he’ll likely claim that it’s the Russians or rogue hacker organizations, history has proven that who we should be most afraid of in the privacy department is our own federal government. Thanks to the patriot Edward Snowden, we now know that the NSA has been infringing on the freedoms of the American people by spying on us at every available moment. There isn’t a single electronic device that the government hasn’t seemed to have hacked into.

If not even our government officials trust our government, then why on earth should everyday citizens? If there’s anything we’ve learned over the past decade or so, it’s that the powers that be do not care about us. If they ever did, they certainly don’t any longer. We’re nothing more than puppets to them; mindless sheep that they can spy on for their own entertainment.

Life in America has begun resembling The Truman Show, where no matter where you are, there are cameras following you around — and someone is on the other end of those cameras for reasons that are completely out of your realm of understanding. This is absolutely frightening, yet it’s the reality for everyone who lives on the grid in America.

Even if you think you’re above this, you may not be. There’s always a way for the federal government to spy on you. You have to take the precautions necessary in order to avoid suffering the negative effects of a country run amok.