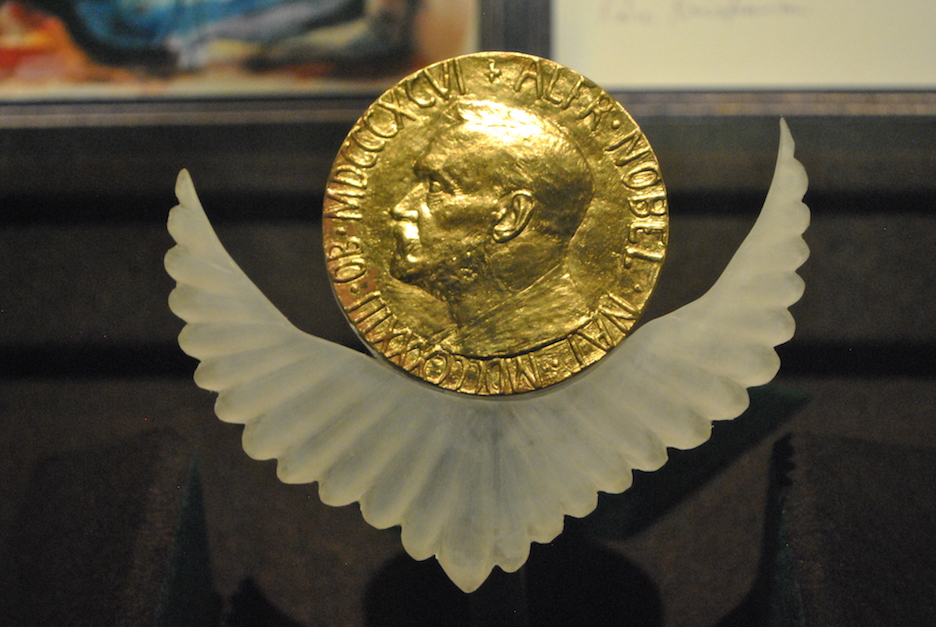 Over the past decade or so, the recipients of the Nobel Peace Prize have taken a considerable drop in quality. After all, “the drone president” Barack Obama was a recipient back in 2009, which is hilarious for a number of reasons.

Things could be getting even worse, though, as the White Helmets — the notorious terrorist organization with ties to al-Qaeda — are now in the running to receive both the cash prize and the prestigiousness that comes along with winning the Nobel Peace Prize. Yes, a group that is in cahoots with numerous legitimate, undeniably evil people who have caused death, destruction and heartache all across the globe could potentially win an award associated with peace.

Of course, many brainwashed leftists have bought into the lie that the White Helmets behave in the manner in which they do in an attempt to promote peace. What they conveniently leave out of that explanation is that countless innocent people must die in order for their idea of peace to come true. What “peace” means to radical Islamic extremists is completely different than what peace means to civilized human beings across the world.

Pretending anything else is the case is nothing short of dangerous for a number of reasons. For starters, it gives a false sense of security to people that are potentially in serious dangers. More specifically, though, it paints genuinely terrible people as humanitarian heroes deserving of sincere praise. It’s a slap of the face of people who are actually doing good things in the world while promoting peaceful, positive attitudes.

Thankfully, many folks are already campaigning against the White Helmets, with a Change.org petition already having been created in order to protest the potential award. Whether or not the powers that be will listen to this grievance has yet to be seen, but the only thing the authoritarian leftists hate more that injustice is their own hypocrisy being exposed, so it’s very possible that the White Helmets will suddenly become ineligible in the coming weeks.

Just when it seems as though modern society can’t get any more corrupt or confusing, something happens that leaves you questioning everything once again. The only thing that is certain during times like this is uncertainty. You can never truly know what kind of ridiculous nonsense is going to happen next. The only thing you can do is be prepared for the most insane decisions ever to be made by those in charge.

The people running the show have completely lost their minds — and that means trouble for all of us.