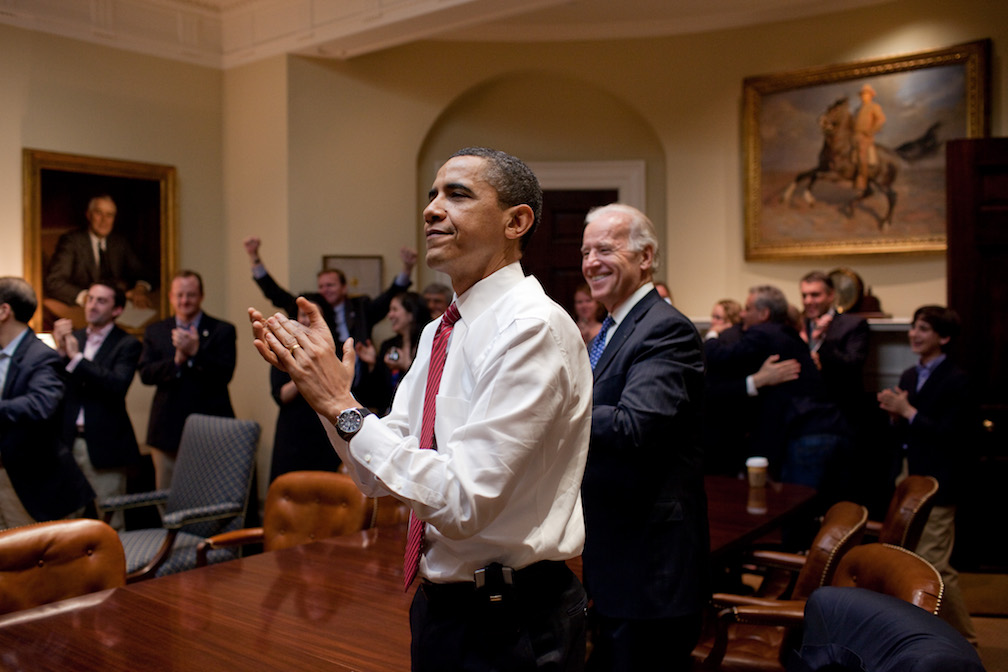 It seems as though that not a single day can pass by without a new revelation about the complete bust that is Obamacare being revealed by an alternative media outlet. While many have been claiming since before its inception that the healthcare plan would cause an abundance of issues for a majority of Americans, that didn’t prevent the authoritarian leftists in charge from doing their part to pass it into law.

As a result, the plan has led to an abundance of issues for a majority of Americans. Who saw that coming?

It was recently revealed that “rampant fraud” has been unveiled when it comes to Obamacare, meaning that a number of people have been taking advantage of government-supplied loopholes so that they receive all sorts of benefits without having to pay taxes like the rest of us.

Alternative media publication Zero Hedge reports, “A recent ‘undercover enrollment’ investigation conducted by the Government Accountability Office (GAO) found that pretty much anyone can sign up for Obamacare and receive taxpayer funded incentives without having to worry about pesky little details like proving citizenship, identity or income-based needs.”

It’s problems like this that have given life to the “taxation is theft” movement of libertarians who are unhappy with paying taxes when their hard-earned dollars are clearly going to scams like Obamacare and virtually every welfare plan. Why should we be willing to pay for the health insurance benefits of people that aren’t paying taxes at all? It’s a lose-lose situation that leaves us all suffering.

But if you even dare dispute it or point out any of these glowing issues with Obamacare, the leftists are sure to paint you as a racist bigot that hates poor people. This is all they have to go on because they don’t have any legitimate excuses for why the Obama administration has done such an embarrassingly poor job of handling this.

Wasting our money on plans that don’t work only increases tension across the board and sends the United States of America into even more debt. This kind of horrible decision-making is what has led to societies all across the world collapsing in horrific fashion.

Despite what the Regressive Left wants you to believe, the exact same thing could happen in America. We need legitimate, intelligent politicians that take these issues seriously and can provide us with real solutions to our problems instead of sweeping it under the rug as no big deal.

Civilizations are in a constant state of danger if they are not treated with respect. America as we know it has been mistreated for years and the negative effects are finally being brought into the light. It’s time to get serious and fix the massive failure that is Obamacare. It’s time to elect politicians that acknowledge that failure.