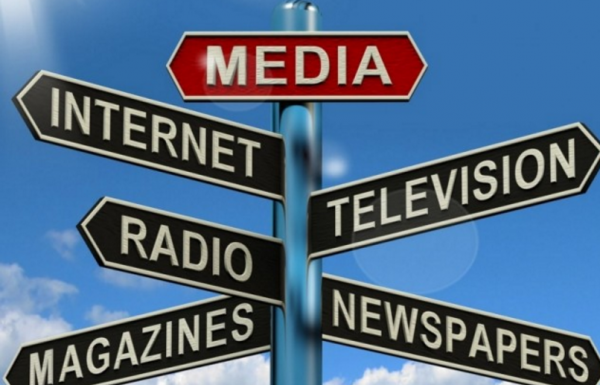 Gallup reports: The percentage of Americans who trust the media dropped to its lowest level since Gallup launched an annual series monitoring American attitudes towards the media in 1997, according to results posted Wednesday.

“Republicans who say they have trust in the media has plummeted to 14 percent from 32 percent a year ago,” wrote Art Swift, Gallup’s managing editor, accounting for the generally sharp fall in public confidence.

“This is easily the lowest confidence among Republicans in 20 years,” he said.

“With many Republican leaders and conservative pundits saying Hillary Clinton has received overly positive media attention, while Donald Trump has been receiving unfair or negative attention, this may be the prime reason their relatively low trust in the media has evaporated even more,” Swift said.

“It is also possible that Republicans think less of the media as a result of Trump’s sharp criticisms of the press,” he said.

Gallup started asking the question about trust in the media in 1972, but not regularly until 1997. Confidence in the media peaked in 1976 at 72 percent.

Among Democrats and Independents there was not such a dramatic change:

Respondents were asked: “In general, how much trust and confidence do you have in the mass media–such as newspapers, TV and radio, when it comes to reporting the news fully, accurately and fairly–a great deal, a fair amount, not very much or none at all?