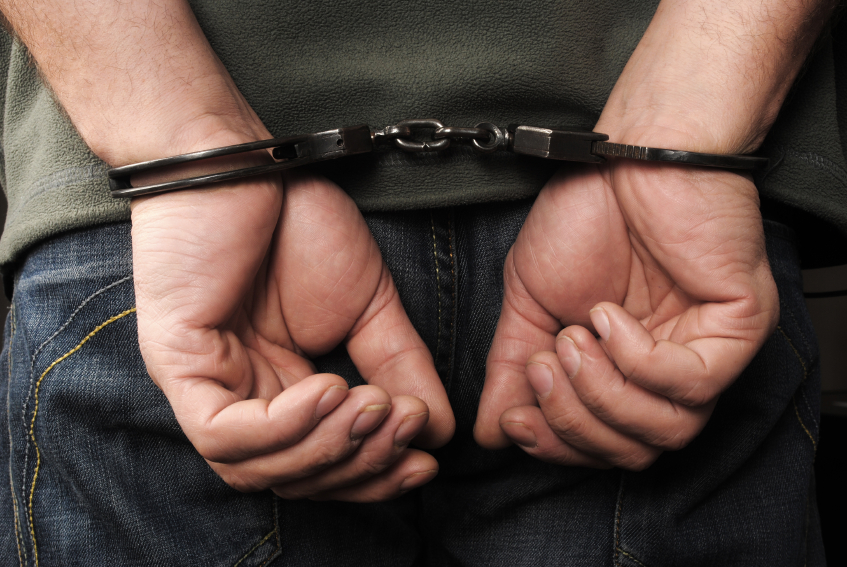 In January of this year, independent investigative journalist Pete Santilli arrived in Oregon to cover what appeared to be the federal railroading of two Oregon ranchers, who were inexplicably charged with terrorism for allegedly starting a backfire on federal land. Sensing their efforts were growing hopeless, some members of patriot groups,escalated the situation when they took control of a small building on a nearby federal land reserve. This was a last-ditch attempt to draw attention to the ranchers’ plight and win their freedom.

As Mike Adams, the Health Ranger, reported at the time, the take-over was not something Santilli either approved of or had a hand in. Nevertheless, the feds eventually arrested him along with the real masterminds and charged him with one of the same crimes: conspiracy to prevent federal agents from carrying out their duties. This is in spite of the fact that all Santilli actually did was report from the scene, in an attempt to fulfill his duties as a journalist and keep things on the up and up.

Now, it appears, the federal government is admitting it made a mistake in arresting Santilli.

As reported by The Associated Press, federal prosecutors have now dropped all charges against Santilli after figuring out they had no case against him for any perceived role he played in the Malheur Wildlife Refuge standoff.

As the trial against seven other occupiers of the refuge is set to begin, Santilli is making the same claims now as he made at the time of his arrest: He’s a journalist, and he was there to cover events, not impede federal agents.

The Internet radio show host from Cincinnati told investigators he stayed at a local motel and did not stay at the refuge with the occupiers. But even at that, a federal judge opted to keep Santilli behind bars and rob him of his freedom before trial, claiming that he made several threatening remarks during a series of online broadcasts – statements his attorney said were just “shock-jock bravado.”

Santilli was never armed with anything other than a microphone and equipment to broadcast voice and video online for YouTube.

“The government has decided that the interests of justice do not support further pursuit of these charges against Santilli,” according to court documents cited by the AP.

But the government may still get their pound of flesh from Santilli. Though he won’t be tried for what happened in Oregon, he will now be extradited to Nevada to face charges in connection with Cliven Bundy’s standoff with federal agents from the Bureau of Land Management in April 2014. Again while there, as Adams reported at the time, Santilli “was one of the key persons on the ground urging peace and non-violence,” which is hardly being an instigator or co-conspirator.

However, you are whatever the government says you are, and in that case – which involved Bundy attempting to assert his legitimate land-use rights – the Feds labeled Santilli as a “shill” for Bundy.

Apparently, giving a voice to the oppressed is now inappropriate in 21st century America, if the oppressed are white, hard-working ranchers from Nevada.