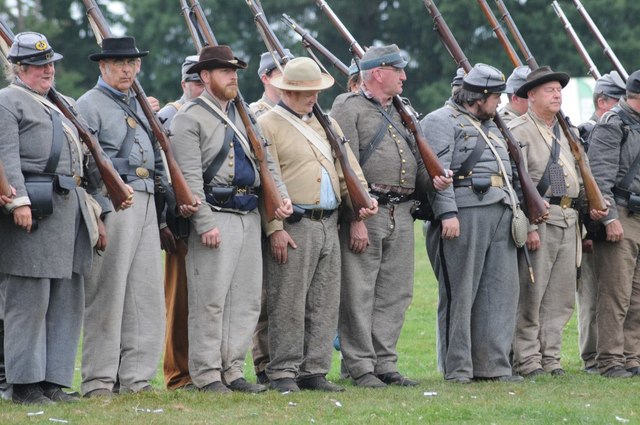 (Bugout.news) In recent days the president of the United States announced that he wants to take in 30 percent more foreign refugees next year than the thousands taken in this year, adding that America should ‘do more’ on the global stage. This, as tens of millions of Americans are siding with a presidential candidate, GOP nominee Donald Trump, primarily because he doesn’t want America “doing more” on the world stage.

Is Obama stupid, tone deaf or just arrogant? Of the three, arrogance comes to mind as most accurate because he certainly knows what he’s doing in pushing to flood more of our cities and towns with people who don’t share our values, no nothing of our collective history, shun our religious values and have no plans to actually assimilate, as generations of immigrants and refugees before them have.

To the ignorant and mentally lazy, the following statement will be labeled as bigoted. But the fact is, societies that are close in terms of ethnicity, history and culture are closer-knit, less susceptible to unrest and manipulation by race hustlers and Left-wing revolutionaries than liberal, open societies that allow any and all cultures to carve out their own niche, creating little nations within the larger nation.

That’s been happening already know for decades, but Obama and his Che Guevara wannabes have accelerated the process to the point where there literally is no going back.

This White House and this president have fomented factional unrest since taking office and in recent months, as the race to replace Obama has heated up, the unrest has turned to violence and, in the case of police officers, death. Cities and communities across the country are now simmering cauldrons of angst, mistrust and hatred, split along political lines but also divided by class, race, religion and social standing. We are no longer “one nation, under God,” but rather a nation whose privileged include minorities hypocritically claiming aggrieved status over made-up issues, all while making millions of dollars a year.

Obama is set to exploit a massive sea of discontent by importing more people who will then be used as pawns to create further division. Foreigners in a foreign land, they will be inculcated by Obama-directed federal agencies with the belief that they, as newly arrived guests, are somehow owed a living for which they have contributed nothing.

If you don’t think that’s going to anger a couple hundred million hard-working Americans who have spent the past 8 years wallowing in meager pay, declining opportunities, stagnant economic growth and higher taxes, you’re not being serious. Trump’s defeat of 16 other qualified candidates for his party’s nomination and his rise in the polls proves the point.

Obama the Revolutionary won’t be content to simply shrug his shoulders after leaving office next Jan. 20 and say, “Oh well, I give it my best shot.” No. He wants nothing less than the complete destruction of the old American order, the imperfect one that nevertheless created the greatest economy, military power and innovator the world has ever known. Because to Obama, wars against slavery, civil rights acts, and white majorities voting him in office – twice – are not enough proof that throughout our history, we have addressed, and atoned for, our greatest sins.

He would rather tear it all down and see it rebuilt as some authoritarian hellhole resembling Venezuela on steroids with a government that picks winners and losers and metes out “equality” and “utopia” as the ultimate arbiter of human existence. That has never worked (for long) in the past and it won’t work in the future, no matter how smart Obama thinks he is.

But that reality won’t stop him from trying.

Make no mistake, Obama’s call for even more dilution of our culture isn’t about him being a humanitarian. It’s about “fundamental transformation.” And it just could lead to the next armed civil conflict.