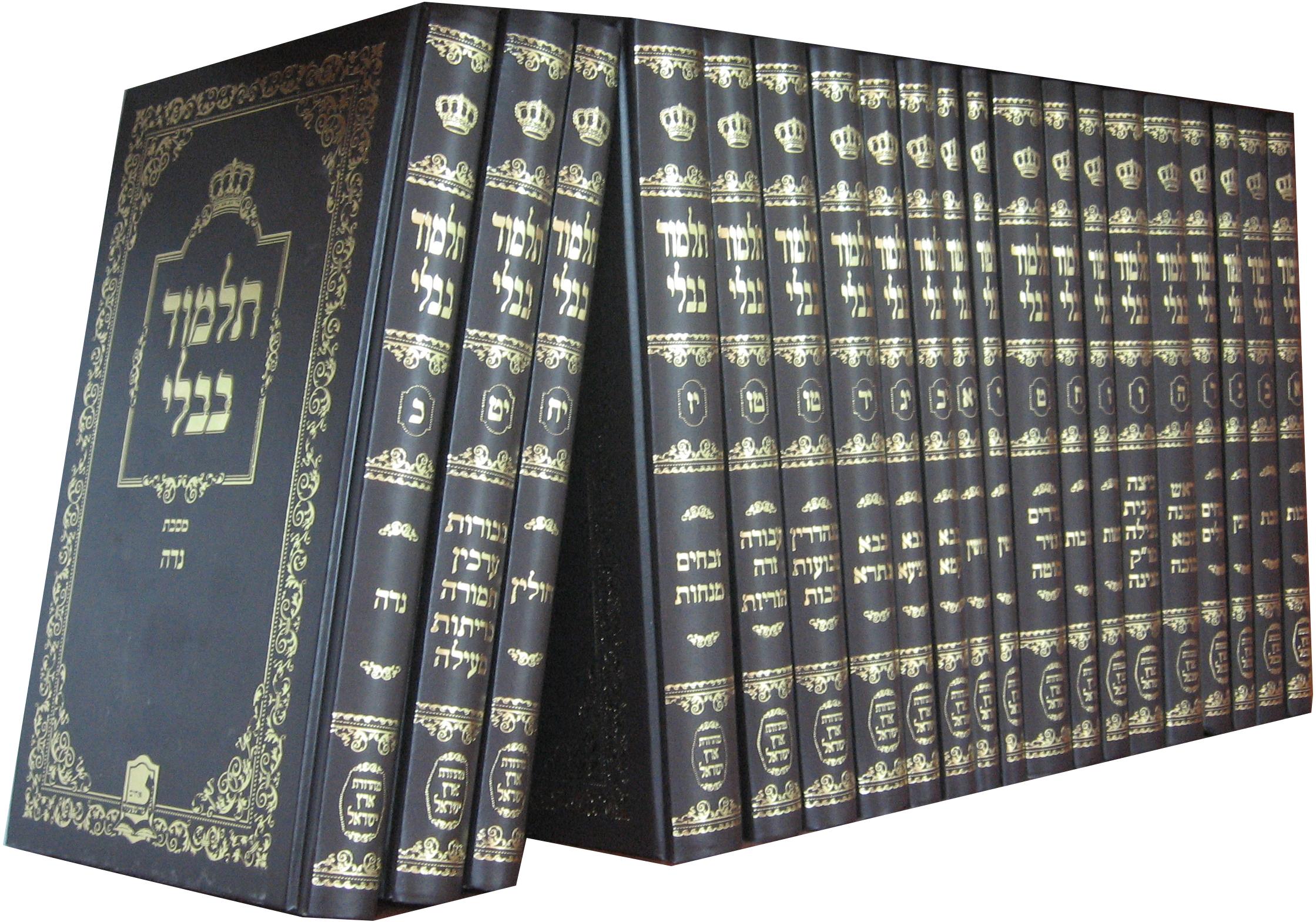 Are the end times, as foretold in Jewish religious teachings, upon us? Some think so after seeing what they say is a sign and are preparing accordingly.

As reported by  Next News Network, an island that recently appeared in the middle of the Sea of Galilee is, on the one hand, a source of ecological concern, it also appears to be a sign that has been mentioned specifically in the Talmud as prefacing the Second Coming of the Messiah.

NNN, in its report, noted that artillery shells were found on the recently-risen island, but, while an important safety concern, the larger issue is the significance of its arrival. Citing a report from Adam Eliyahu Berkowitz of Breaking Israel News, the sudden appearance of a small land mass is not altogether unexpected or unusual. Such phenomena appear frequently during very dry seasons when the sea level for the Sea of Galilee drops a significant amount. Also, he noted further, this year has been execeptionally dry.

Since the official beginning of summer, the water level in the sea has fallen by about 40 inches and is now a very worrying 14-plus inches below the previously recorded lowest level, the Jewish Press noted recently.

But the drying of the Sea of Gallilee has very clear Messianic implications. The Talmud, in Sanhedrin 97a, talks about signs that are going to appear just before the coming of “the Son of David,” or the Messiah, from the House of King David.

Talmudic expert Rabbi Yehuda told Breaking Israel News that one of the signs signaling the coming of the Messiah will be the Sea of Galilee and Gablan, the upper Jordan River in the Golan, will become desolate, empty and be destroyed (“khorban” in Hebrew).

That Talmudic prophesy is in line with the verse in Isaiah, which uses the very same word – khorban – to describe the drying of rivers in the days leading up to the Messiah.

And the waters shall fail from the sea, and the river shall be drained dry, says the passage in Isaiah 19:5 [here].

The Zohar, known as the foundational work of Jewish mysticism, says that the Galilee as where the beginning of the return of the Messiah will first be seen.

Time will tell, of course, but according to these reports, it doesn’t appear as though the Galilee is going to be refilling anytime soon.