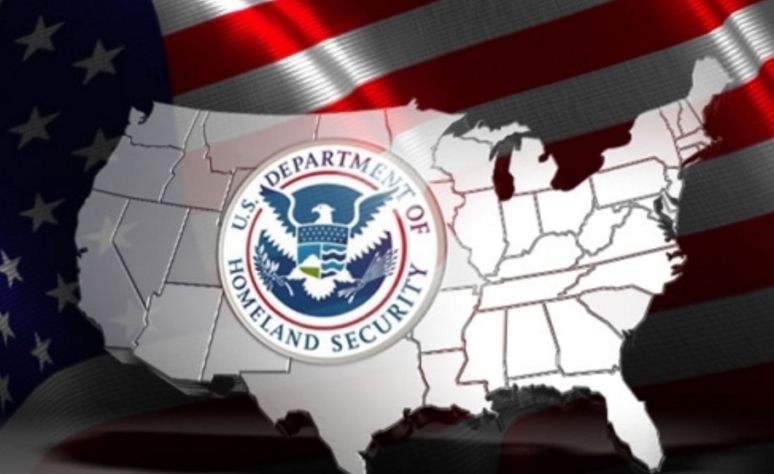 In recent days the Department of Homeland Security secretary Jeh Johnson offered to state election officials his agency’s assistance in security their electronic balloting systems. The assistance was needed and perhaps should even be mandated, Johnson said, because U.S. elections because American elections are considered vital “infrastructure.”

Never mind the implications for freedom; having the federal government take over all elections essentially violates the Tenth Amendment.  But, even if states were to agree with this, what makes anyone believe that the federal government, and DHS in particular, is even capable of protecting state balloting systems when it can’t protect it’s own data from being hacked?

Because if you do believe that they are capable — you shouldn’t.

“We should carefully consider whether our election system, our election process, is critical infrastructure like the financial sector, like the power grid,” Johnson said in recent days. But, as pointed out by We Are Change web site, DHS was hacked recently, and by a 16-year-old kid from England.

As further reported by Fox News in February, the 16-year-old boy managed to hack into systems belonging to both DHS and the FBI, breaching the email accounts CIA Director John Brennan and DHS’ Johnson.

The hacker told the online webzine Motherboard that he stole names, titles and contact information for 20,000 FBI employees and 9,000 DHS workers. He said the hack was possible using a compromised Justice Department email.

Investigators said they believe it is the same hacker who broke into and compromised the email accounts of Brennan and Johnson in October 2015, though authorities added that neither of them used the hacked email accounts for official business.

As for the stolen data, authorities said the hacker essentially lifted an internal phone directory. But the fact is, he was nevertheless able to breach DHS and FBI systems.

The English teen was believed to have been the leader of a group of hackers calling themselves “Crackas with Attituge,” or CWA, Fox News noted. Friends of the suspect’s online moniker, “Cracka,” promised Motherboard there would be further hack attacks on U.S. government systems.

Then of course there is the fact that governments like China and Russia have hacked U.S. systems as well. In fact, hackers tied to Beijing nabbed the personal data including fingerprints on tens of millions of current and former U.S. government employees, it was discovered last year, in a hack of the Office of Personnel Management.

More importantly, however, there are major problems with the federal government taking over all elections, We Are Change reiterated. “Free elections are the foundation of a free republic. A DHS declaration of elections as a ‘critical infrastructure’ would be a dangerous power grab that threatens the very foundation of the United States,” the site noted, adding that the current administration is “covering up” national security crimes [allegedly] committed by Democratic presidential nominee Hillary Clinton.