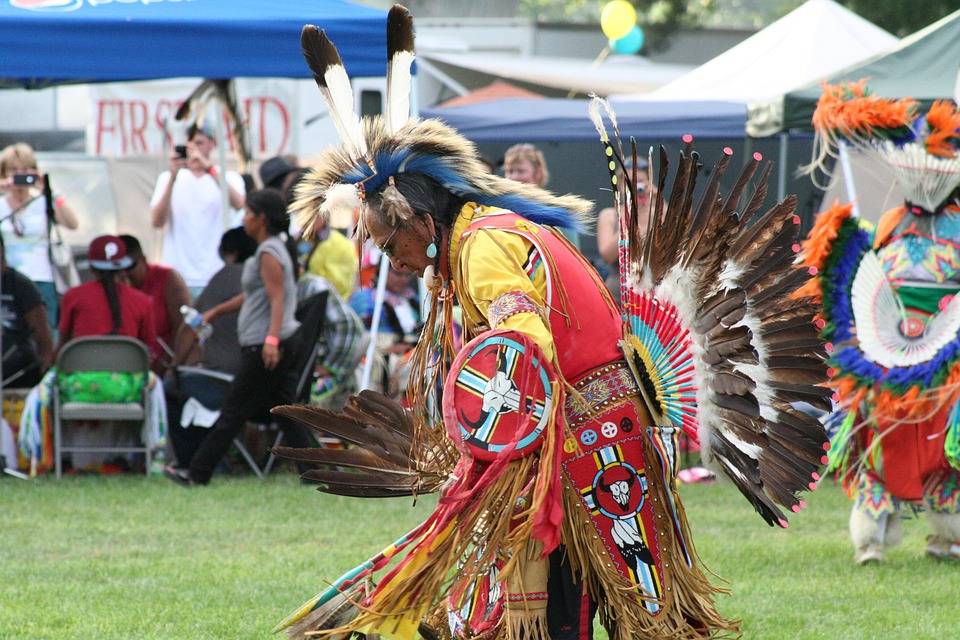 Native Americans have been receiving raw deals for centuries now. From smallpox blankets to having their land unceremoniously stolen, the indigenous peoples have had it extremely rough for the longest time. Sadly, the federal government continues to treat these people and their culture like dirt.

The Dakota Access oil pipeline — which would run through four states — has been a major source of controversy as of late, with many environmental activists doing everything in their power to prevent it from being created. Few have been more outspoken about the dangers of this pipeline than the Standing Rock Sioux tribe, who oppose it for numerous reasons.

Dakota Access would run straight through burial grounds and other sacred areas that the tribe has extremely important ties with. Not only that, it could potentially pollute drinking water in all of the areas that it passes through. It would be devastating to both the culture and the lives of all of the citizens around. Because of this, it’s no wonder why so many have opposed this decision.

But it gets even worse from there.

At a recent peaceful protest, armed members of the National Guard were called upon by North Dakota Governor Jack Dalrymple to threaten and intimidate Native Americans who were peacefully opposing the pipeline.

Jay Syrmopoulos of The Free Thought Project reports, “While Dalrymple claims the measure is meant to ensure public safety, the reality is that the state intends to use the Guard to assist in denying access to the protest camps in the event that the federal court rules against the tribe.”

What ensued left dozens of Native Americans — including women and children — injured for no justifiable reason. Both attack dogs and pepper spray were utilized in order to keep the peaceful people in check and to send a frightening message to all of those who oppose the pipeline. If you stand up to the money-hungry federal government, they will do everything in their power to take you down. They are a dangerous bunch.

While this may seem like an isolated incident to those who have had their heads in the sand, it is the furthest thing from it. In reality, both Native Americans in general and those who oppose the government’s environmental abuse have been unjustly assaulted regularly. It’s disgusting and hateful, but it isn’t a rare occurrence.

The best way to solve issues like this is — as the protesters were trying — to shine a light on it and make the American people realize exactly what is going on here. We have to send a message to the federal government and the powers that be that we will not allow them to destroy our planet for their own financial gain.

If we want a world to live in, we have to start treating our land — and those who reside on it — with the utmost respect.