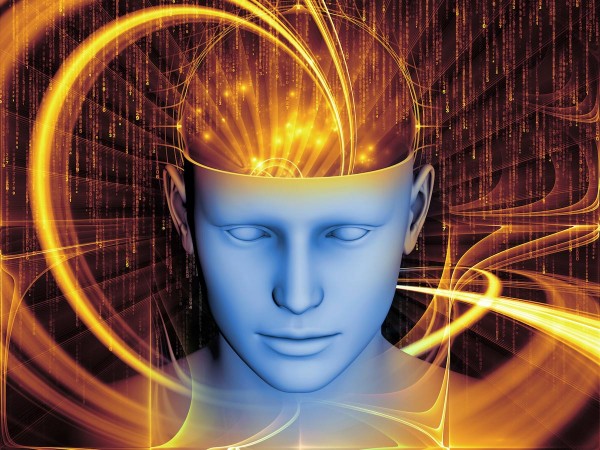 Some day soon brain hacking will be the single most dangerous and powerful tool that the government has access to. It’s called “brain signal hacking,” and modest forms of it have already begun to appear in social media. Social media and heavy use of the internet have already begun hijacking our minds. Google, for example, controls your search results. By controlling what you see, they also control your choices and even your viewpoints to a degree.

Imagine a world where they don’t just control what you see, but can also tap into what you are thinking or feeling at any particular moment while you’re scrolling through the web. In addition to having access to your personal information, they’ll soon have access to your brain.

It’s called brain signal hacking, and its coming to a future near you. Soon, mobile devices will have the ability to connect to an EEG reader or Brain Computer Interface (BCI), and literally scan your brain for tidbits while you read about what kind of pizza you really are.

You may be wondering, “Why does the government care if I am pepperoni or pineapple?” The truth is, they don’t care about that. What they do care about though, is being able to understand how you feel about certain things, and how that can be used to further their agenda.

Corporations like Google and Facebook are already using subliminal messaging to influence the population and gather information on “responses,” which helps to further streamline the entire process. They also sell your personal information to the highest bidder. The data they gather is also often used to help persuade you into purchasing specific goods or using certain resources over others.  Essentially, they track things you like and try to use them against you.

This goes back to them controlling the options you are given; by showing you specific things in your news feed consistently, you are more likely to choose what they want you choose. Soon they will be able to have total access to your brain, and that’s when the real fun will begin. Hackers, corporations and governments alike could easily use BCI to record your brain’s unintentional reaction to a myriad of things like images and later use that data for any number of nefarious purposes. One thought that comes to mind is that this data collection could easily be used by the government to determine who opposes their will, and perhaps even strike them down.