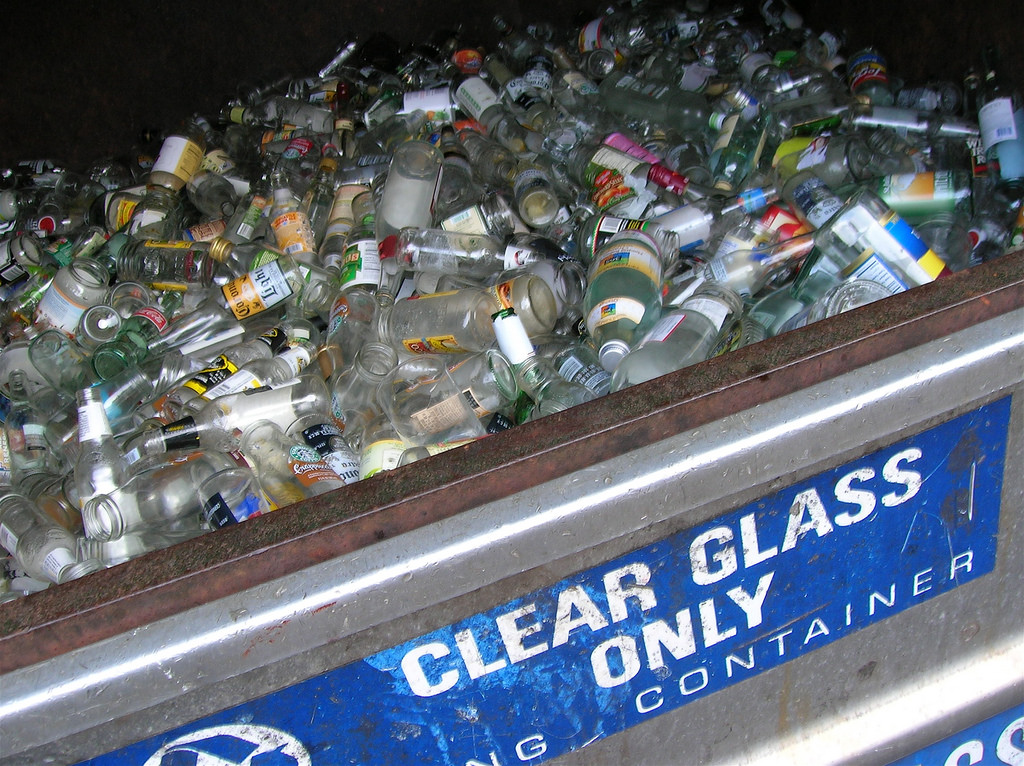 For many years now environmental activists and others concerned about the health and well-being of our planet have pushed recycling as a means of preserving limited resources, and to prevent the buildup of waste and the need to continually expand landfills.

Though recycling programs are now available and even required in many U.S. cities, there is still much progress to make to ensure that we are making the most of what our technology – and our planet – have to give us. So on goes the effort to spread recycling across the country.

Here are 10 good reasons why recycling is a smart thing to do:

— Protect the environment: This one is obvious. By recycling instead of always manufacturing anew, we can save vast amounts of energy by using fewer non-renewable energy resources.

Thus, we can help reduce the impact on our planet in terms of climate change and global warming, which many believe is caused by Man’s industrial activities (though this is still just a theory; scientists and climatologists disagree). Nevertheless, if we can take pollutants out of the air and water, why wouldn’t we want to try?

“In 2000, recycling of solid waste prevented the release of 32.9 metric tones of carbon equivalent (MMTCE, the unit of measure for greenhouse gases) in the air,” said this source.

Recycling reduces pollution in our waterways and oceans as well. In fact, according to the latest statistics, 80 percent of the growing pollution problem in our oceans comes from land. In fact, EcoWatch notes, the “Great Pacific Garbage Patch is located in the North Pacific Gyre off the coast of California and is the largest ocean garbage site in the world. This floating mass of plastic is twice the size of Texas, with plastic pieces outnumbering sea life six to one.”

Here are some more fast environmental facts that recycling would improve just involving plastic per EcoWatch:

* Plastic accounts for around 10 percent of the total waste we generate.

* The production of plastic uses around eight percent of the world’s oil production (bioplastics are not a good solution as they require food source crops).

* Plastic in the ocean breaks down into such small segments that pieces of plastic from a one liter bottle could end up on every mile of beach throughout the world.

*46 percent of plastics float (EPA 2006) and it can drift for years before eventually concentrating in the ocean gyres.

* Billions of pounds of plastic can be found in swirling convergences in the oceans making up about 40 percent of the world’s ocean surfaces.

— Waste reduction: On average, each person in the U.S. discards seven-and-a-half pounds of garbage a day, and most of it will wind up in landfills (or in the oceans) where it is then compacted and buried. Recycling reduces the amount of trash (some of which can turn toxic) that we put in the ground. By recycling we preserve landfill space that no one wants to live around.

— Energy savings: Energy just keeps getting more and more expensive, even though we’re in a lull right now with oil prices. That is bound to change. “Recycling items often uses less energy than manufacturing products from virgin sources. Making paper that is using recycled pulp, for instance, is much less energy intensive than using new wood,” notes this source. “While there are benefits to growing trees because of the carbon that they consume, this has to be offset against the damage that is done to the environment by putting paper in landfills and using energy to produce new items.”