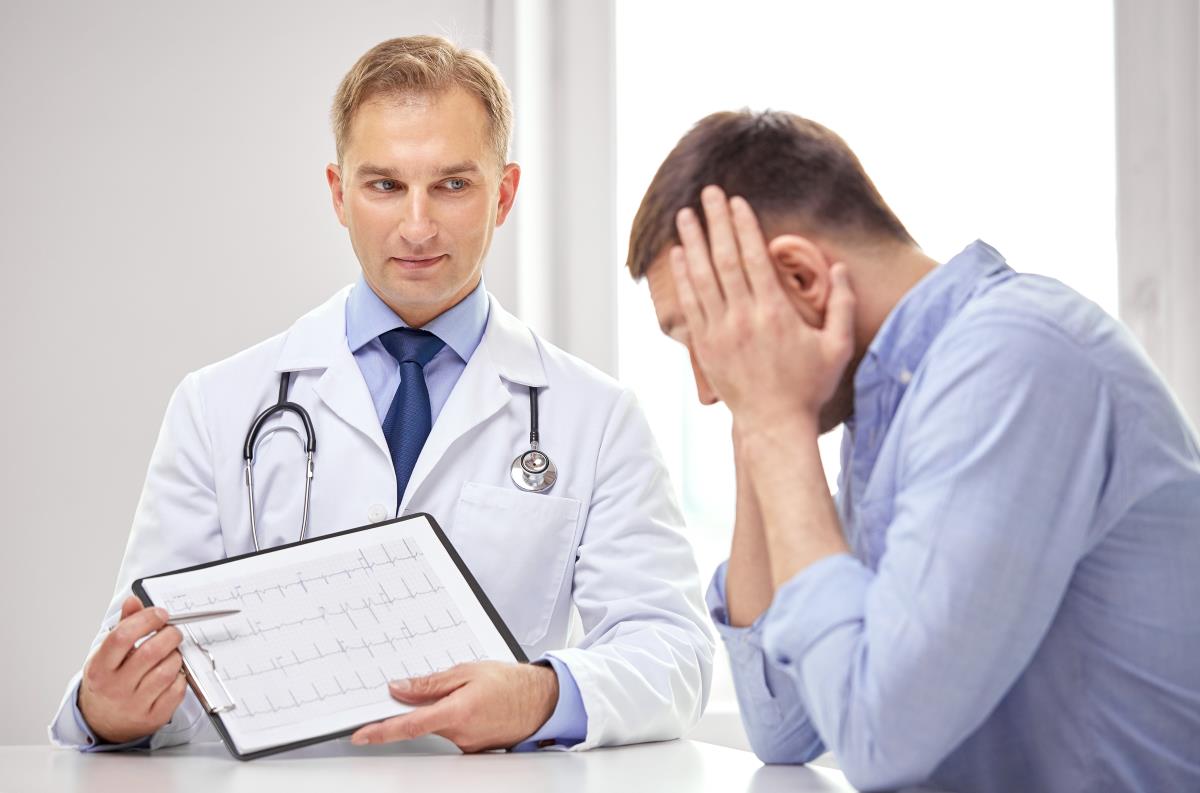 The U.S. medical paradigm shuffles pills to treat symptoms, not looking for causes. Pharmaceutical TV ads announce death as a side effect. If you refuse dangerous treatment protocols for an ill child, you risk medical kidnapping. Disclose.tv reports doctors have misdiagnosed cancer just to make money. Medical error is the third leading cause of death in America, says Npr.org. The mission is depopulation and here are seven diseases that demonstrate the trend.

The War on Cancer began in 1971, the same year the Center for Disease Control (CDC) reported only 3 million Americans were living with cancer. In 2001, the number jumped to 9.8 million. In 2014, over 14 million Americans were living with cancer, as reported by Cancer.org. Toxic chemotherapy and radiation are still the status quo with no “official” cure in sight. Alternative treatment facilities do exist, like Dr. Burzynski’s cancer clinic in Houston. But his antineoplaston protocol has saved lives, so the FDA continues to harass and bully him.

The National Center for Biotechnology Information (NCBI) states that “ADD affects up to 1 in 20 children” in America. Simultaneously, the National Institute for Mental Health (NIMH) admits that scientists don’t know what causes ADD/ADHD.But that doesn’t stop physicians from diagnosing millions and out dangerous FDA approved stimulant drugs. Dr. Leonard Sax says these drugs “can cause lasting changes to the developing brain . . .” Who will care for these children?

Autism-society.org reports that autism is “the fastest growing developmental disability,” affecting 1 in 68 U.S. births in 2014. Big Pharma is a trillion dollar business, giving cold hard cash to pediatricians who fully vaccinate children by age two, with no thought of the cumulative immunological effects. Activistpost.com lists 22 medical studies showing a vaccine/autism link, but vaccine makers are protected by Congress.  Even the right to refuse vaccines is at risk.  In this video, Dr. Stephanie Steneff shares insight into the MMR/autism link.

The U.S. government hands billions to the sugar industry with tax dollar subsidies. Soft drinks are found on every hospital menu. Diabetesandenvironment.org says type “2 diabetes is increasing in every country in the world,” and provides a chart showing a link between diabetes and chemical production. The EWG reports the EPA hasn’t even banned asbestos yet, and they’ve approved another 85,000 chemicals that consumers “know nothing or little about.” 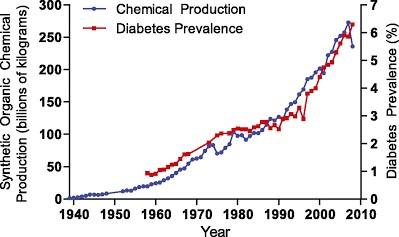 In the U.S., 80% of processed food and animal feed contain genetically modified ingredients. GMOs create intestinal permeability (holes in the gut.)  This can lead to food allergies, which have skyrocketed, and they can be deadly. Monsanto rules Congress, not us. Mylan is the only company that makes the Epipen, a life saving dose of Epinephrine. They’ve raised the price to outrageous levels. The Federal Trade Commission has done nothing. You can  learn more about that here.

Solvecfs.org states that over a million Americans suffer from CFS, but only 20% are diagnosed and there’s “no cause or cure.” Symptoms include fatigue, dizziness, disrupted sleep, brain fog, depression, mood swings, allergies and gastrointestinal problems. Lloyd Burrell, from Electrisence.com, says electromagnetic waves (EMF) personal electronic devices and our WiFi world may lead to a wide variety of environmentally caused illnesses, including those that look a lot like CFS.  There’s “no federal standard for “safe levels of exposure,” says the F.C.C.

According to Cleveland Clinic, the chemicals in inflammatory cells are the bodies “first line of defense against toxins, infections and injuries.” The problem happens when these cells are constantly at work. This chronic state can ” cause lasting damage to your heart, brain and other organs.” We live under assault from government approved chemtrails, pharmaceuticals, GMO food and tainted water supplies. The agenda is clearly depopulation.

Fight back and detoxify your body with alternative medicine , natural therapies, organic foods, alkaline water and exercise. Each body is unique, and every bite counts.