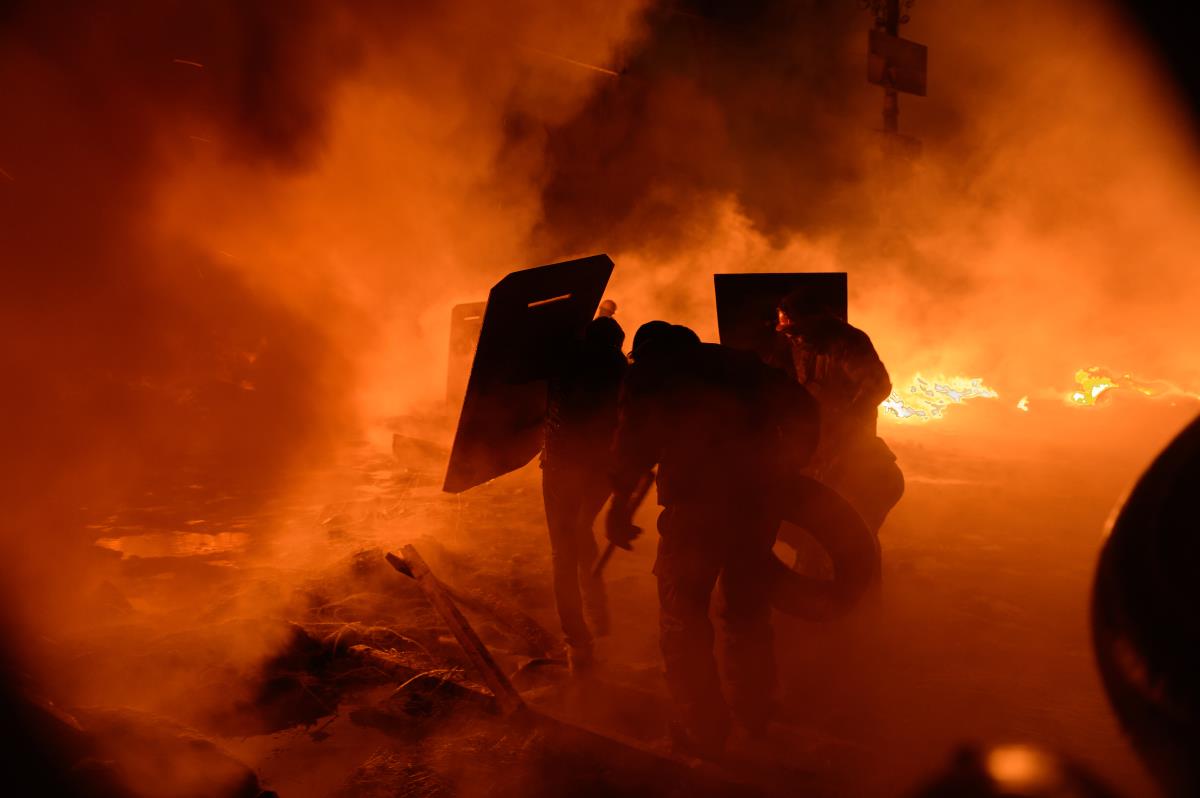 There is no way to tell when the “big event” will happen and the world as we have come to know it will cease to exist. But there are signs of trouble everywhere – from civil and political unrest in the U.S. and Europe, to global unrest between great powers.

Natural News founder and editor Mike Adams, the Health Ranger, believes that the U.S. is just 100 days away from major chaos, which will come as a result of a victory for GOP presidential nominee Donald J. Trump, leading to a Leftist revolt.

His analysis is spot-on. And furthermore, it’s backed by credible evidence. As reported by Bugout.news in mid-August, leftists pushing phony social and racial issues plan to use the election results as a means of disrupting Trump’s presidency and the nation in general, because that’s what they do: They don’t build, they destroy.

So, the real question then becomes: What have you done to prepare? If the answer is, “Not much,” then prepare yourself for some major life difficulties. That is, if you even survive.

First things first: Preppers are good folks who care about people. But when stuff hits the proverbial fan, preppers turn into survivalists who will refuse to help anyone who isn’t at least willing to help themselves first.

This means that those who did not have the foresight and good judgment to prepare will be left to the chaotic world around them. Here’s the kind of world those people will “inherit:”

— Grocery stores will be among the first places hit by marauding hordes. In a matter of hours, virtually every food store in the country will be picked clean, save for the ones that are guarded (and there won’t be many of those). The same will apply to supercenters and other major retail store outlets that contain anything of value – food, water, outdoor supplies, medical supplies, etc.

— Gun stores will also be looted big time. If you don’t already have firearms with which to defend yourself, you’re going to be behind the eight ball big time. Expect gun stores to fall to thugs and armed bands of really awful people.

— The electric grid is likely to fail. That means everything that the grid powers will also fail. That will include power to hospitals, sewage and water treatment plants, as well as to all homes and businesses.

— If the grid fails, so does the banking system, which is all electronic. No cash from ATM’s; no way to withdraw funds from the bank (because their systems won’t work without power). No way, then, to buy things you need, if there is anything left to buy.

— Emergency services will collapse. There won’t be ambulances, fire or police when you call (if cell communications are even still functioning). No security means one giant free-for-all – no longer the rule of law but the rule of the jungle, and whomever is “fittest” survives.

— Martial law will be declared. Count on it.

— Basic, everyday things you now take for granted – flushing toilets and toilet paper; running water; grabbing a snack from the refrigerator; air conditioning/heat at the flip of a switch – will disappear. Facebook, too.

These are just a few of the things you can expect if you’re not a prepper. There are much more listed here.