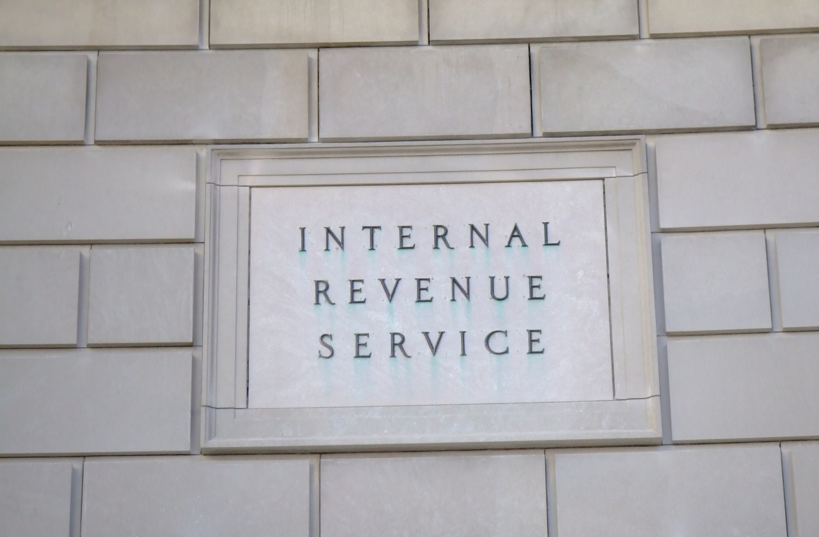 (BigGovernment.news) Here’s hoping the next Congress and president whittle the IRS down to a shell of its current size so that the agency will no longer have the power to abuse the taxpayers it is supposed to serve. Or, at a minimum, let’s hope the next president cleans house and replaces the current inept leadership with public servants.

As reported by AMI Newswire, a report made public last week noted that the Treasury’s inspector general for tax administration said the IRS does not notify taxpayers it has flagged as victims of identify theft, nor has the IRS effectively alerted the Social Security Administration of earnings paid to identity thieves, which could affect the Social Security benefits of legitimate taxpayers.

Between February 2011 and December 2015, the IRS identified 1.1 million taxpayers who were victims of employment-related identity theft. But the taxpayers were not notified.

But they also steal personal information to gain legitimate employment, earning wages and paying taxes under the stolen identity.

Michael McKenney, deputy inspector general for general audit, said many taxpayers won’t know they are victims of employment-related identity theft until they receive an IRS notice of an income discrepancy reported on their tax returns.

Those notices are generated by the IRS’s Automated Underreporter Program (AUR).

The system matches information from employer-generated W-2 forms, bank and brokerage account statements, and other third-party information, to the amounts taxpayers report on their tax returns. It notes any differences in reported income, and generates a report IRS examiners are supposed to investigate further.

If IRS personnel are unable to resolve the conflicting tax return information internally, the agency will contact the taxpayer through the mail, informing them of the problem with their return, and asking them for additional information.

When taxpayers receive AUR notices, they can claim their identities have been stolen, and request that the IRS not make any tax assessments based on income earned by an identity thief.

The inspector general’s report noted the AUR program reviewed 5.6 million tax returns in 2009, only 26 percent of the more than 21.7 million returns flagged for income discrepancies that year. Those returns identified for additional scrutiny were “the cases most likely to produce tax assessments.”

The number of AUR reviews has fallen each year, with 4.2 million of 27.6 million returns identified with income discrepancies — 15.4 percent — getting the more stringent review.

In a July 2011 report, the inspector general’s office recommended the IRS develop procedures to use its AUR system to alert taxpayers as soon as possible when the agency becomes aware their identity has been stolen, and the identity thief has used the information to get a job.

The IRS agreed with the recommendation in that report and said it was “taking corrective actions,” including launching a pilot program in 2014 to “notify a test group of taxpayers that their [Social Security numbers] had been used by another individual for the purpose of battening employment and reporting income.”

The IRS eventually notified 25,000 taxpayers that they were victims of identity theft, but the program was shut down due to a “lack of funding and other competing priorities.”

In his report, McKenney said the IRS does not plan to start a more comprehensive notification program prior to January 2017.

The report also said that due to a lack of an “effective tracking process” for notifying the Social Security administration about cases of employment-related identity theft, those taxpayers’ Social Security benefits may be affected.

In a press release that accompanied the report, Treasury inspector general for tax administration J. Russell George said “employment-related identity theft can cause significant burden to taxpayers, including the incorrect computation of taxes based on income they did not earn.”

“Having the public’s help will greatly strengthen and improve our new tools we have to stop the crime of identity theft,” Schiller said.

She pointed out the IRS started a public awareness program in 2015 to help taxpayers learn how to “protect themselves” from identity theft, and will step-up those efforts in advance of the 2016 tax filing season.