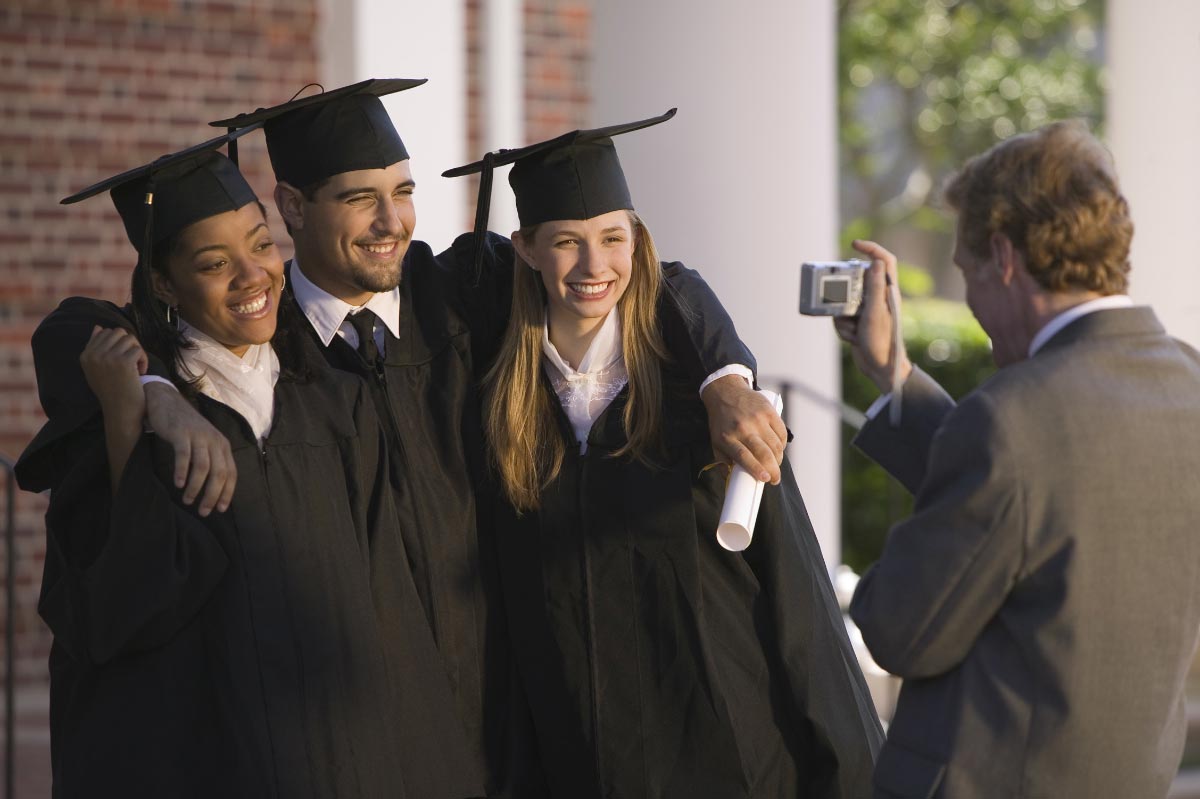 If you’re still wondering whether the left-wing claptrap being pushed on college campuses today is aimed specifically at tearing down American institutions and tradition, as well as dividing us by race and ethnicity, this ought to put your doubts to rest.

As reported by The College Fix, a right-leaning college-oriented news website that focuses on such examples, so-called “trigger warnings” – advanced warning by college professors and others before they discuss “sensitive” or “controversial” topics – now include discussions about white males and the U.S. Constitution, the very document which recognizes and protects the right of human beings to speak and interact freely.

Oh, and Pokemon GO. That needs a trigger warning as well, apparently. It used to be that such drastic warnings were only issued for the most sensitive of sensitive topics – like rape – as a way of letting someone who may have experienced such a horrific ordeal know so that they did not have to relive it.

But today, the Leftist extremists who run universities and inhabit the teacher lounges are going all-out to destroy what remains of traditional American culture and institutions, using perceived injustices – overt, white-only racism, classism, sexism, able-bodyism, heterosexuality and every other “ism” you can think of – as the impetus.

Really, all this amounts to is just plain, ol’ tyranny – using their authority and power over lowly students to a) push their own political views, and then b) enforce them via threats of poor grades, despite the fact that the student and/or their parents are spending a fortune on a “higher education.”

Trigger warnings as a concept has now been rendered virtually meaningless, because it has become so expansive, but only against a certain political and ideological viewpoint: conservatism and a belief that America as it was founded was the greatest national experiment in liberty and freedom ever.

Like radical Islam, there is no tolerance among the PC leftists pushing this garbage for differences of opinion, and while students who disagree aren’t getting their heads lopped off (yet) for holding alternative views, they are nevertheless humiliated, chastised and disenfranchised, usually in full view for all to see.

What’s more, this authoritarian mindset allows no dispensation for efforts to right the historical wrongs and fix grievances. It doesn’t matter that our nation fought a Civil War to eradicate slavery, in which the vast majority of the 700,000 or so souls who died were white (though the political winds were already moving that way anyway). It doesn’t matter that the 1960s saw legislation passed to address lingering ethnic unfairness and injustice. The fact that there are now hiring preferences, school admission preferences and other related preferences for Americans of color doesn’t matter, either.

How far we have traveled from “the Greatest Generation” that won World War II and built the world’s No. 1 economy. Today such feats would have been considered “warmongering” and “too capitalistic,” and would have needed trigger warnings before they could be discussed.

There is hope, however. At least one prestigious institution – the University of Chicago – has had enough of the nonsense.

As reported by The Washington Post, school administrators sent out letters to all new freshmen “warning” them that the school isn’t going to be providing them with “safe spaces” where they can escape language and points of view they don’t agree with. School officials said that the letter is in line with the university’s policy on free speech – as guaranteed by the trigger word, the U.S. Constitution – so it’s not really a “change” for them.