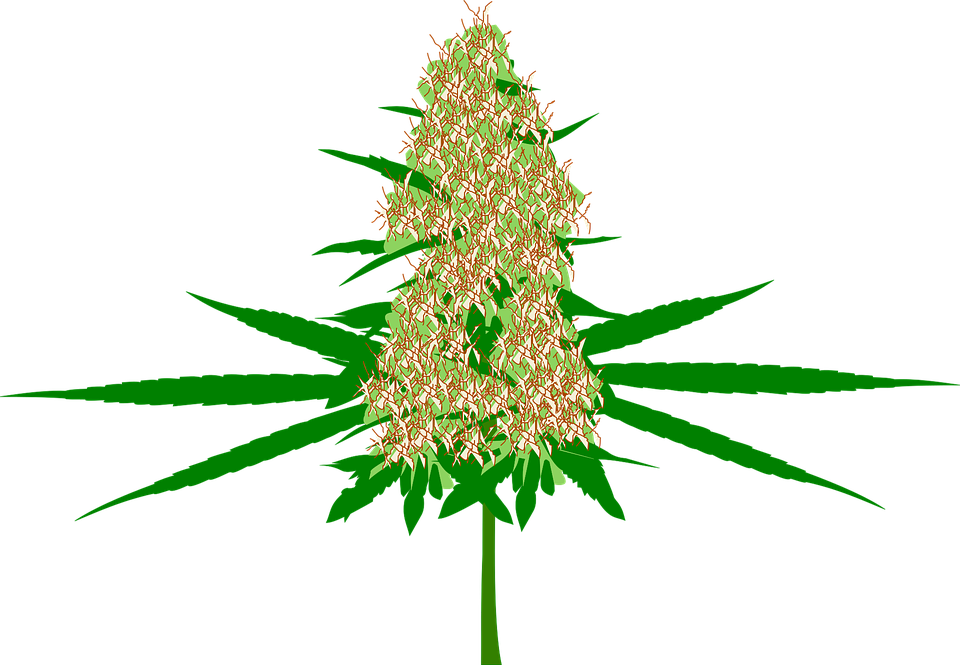 Usually when the federal government attempts to take away the freedoms of the American public, they do so one at a time, as to not draw too much attention to the fact that they are infringing on our rights as both human beings and as American citizens.

Every once in a while, though, they go full fascist, attempting to suppress multiple freedoms at once.

Thus is the case for the justices for the Ninth Circuit Court of Appeals, who recently ruled that medical marijuana patients are not allowed to purchase firearms due to the fact that marijuana remains a Schedule I substance under federal law thanks to the corrupt DEA.

Just when it seemed as though the federal government had reached peak insanity in regards to their regulations, both cannabis and the Second Amendment are under attack at the same time, in the same court case.

In a discussion following the ruling, NORML Deputy Director Paul Armentano stated, “There is no credible justification for a ‘marijuana exception’ to the US Constitution. Responsible adults who use cannabis in a manner that is compliant with the laws of their states ought to receive the same legal rights and protections as do other citizens.” It’s difficult to disagree with him.

It’s absolute madness that cannabis users — especially those who are using medical marijuana for health purposes — are not allowed to purchase firearms. This is a complete infringement of the Second Amendment that continues to treat gun owners like second-class citizens.

This absurd ruling serves as yet another example of the federal government attempting to completely enslave the American public. They know that there’s nothing even remotely harmful about marijuana. The fact that the plant has been considered as a legitimate medical cure by thousands of reputable sources proves this. Those who are fighting to keep it illegal are simply trying to accumulate more money for themselves.

It’s time that we elect politicians that are educated on the numerous health benefits of cannabis, while simultaneously getting rid of the closed-minded, Pharma-controlled sheep that fight to keep it criminalized. We’re onto their game and the easiest way to send a message is with our votes.