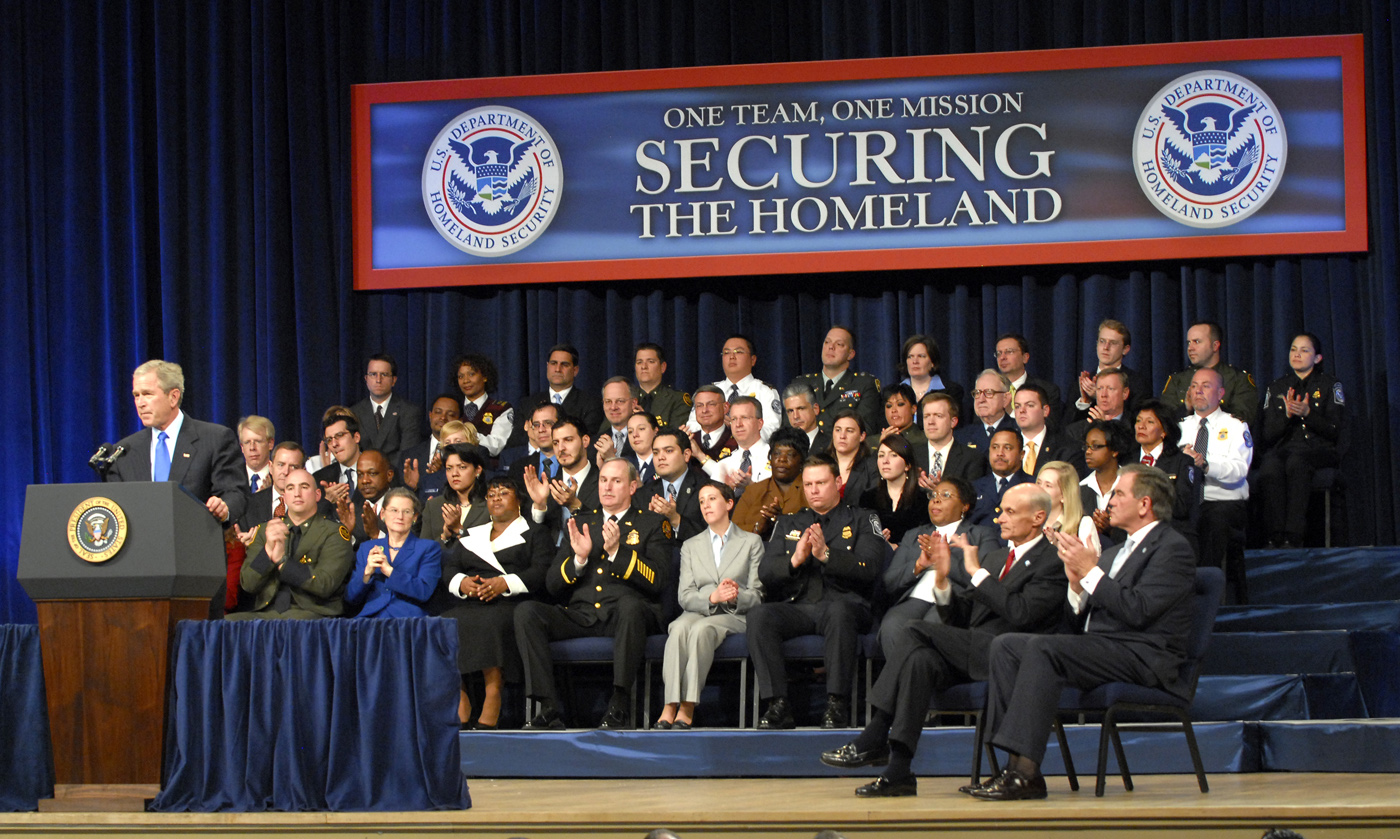 Anyone with half of a functioning brain can tell that the federal government desperately wants Hillary Clinton to be elected as the next president of the United States. From completely screwing over Bernie Sanders to demonizing all of her detractors, they’ve been doing everything in their power to prevent Donald Trump or Gary Johnson from being viewed in any semblance of a positive light.

Now they’re going to even greater lengths to ensure that their golden girl will be the next commander-in-chief.

It was recently revealed that the Department of Homeland Security (DHS) discovered two attempted cyberhacks on election boards in two separate states, meaning that someone is — at least in theory — preparing to rig the 2016 election. As a result of this, DHS is now attempting to give itself complete security control over the election, citing it as a “critical infrastructure.”

As reported by Paul Bedard of the Washington Examiner, “The latest admissions of attacks could speed up that effort possibly including the upcoming presidential election, according to officials.” Since Hillary Clinton just can’t save herself from her own lunacy, it’s beginning to look like the federal government will involve themselves further in order to ensure that she is victorious.

While the brainwashed sheep and the Regressive Left will surely claim that this is merely conspiratorial theory, it really isn’t anymore. After all of the corruption we’ve seen across the board — mostly thanks to the recent DNC email hacks — there’s no reason that we should believe anything these people are telling us. They’re visibly corrupt, money-hungry, power-thirsty criminals that couldn’t care any less about the American people.

Though it now seems as though the DHS has been brought in to prevent a fair election from being held. As more news regarding Hillary’s corruption is brought to light, it is becoming more and more difficult for her supporters to stand by her. People who were once “with her,” are now distancing themselves from Crooked Hillary — and for good reason. Unfortunately for us, the federal government wants no part in that, and seem to be going to great lengths to ensure that regardless of what the American people want, what we’re going to get is President Hillary Clinton.

We must make the election even more difficult to rig. We must express our disdain for Hillary Clinton and the authoritarian leftists by going out to the polls and voting against her. We are not safe with her in office. With Clinton in power, we are all in severe danger of becoming globalist slaves — and that’s not something that any of us should take lightly.

Now is the time to get serious.