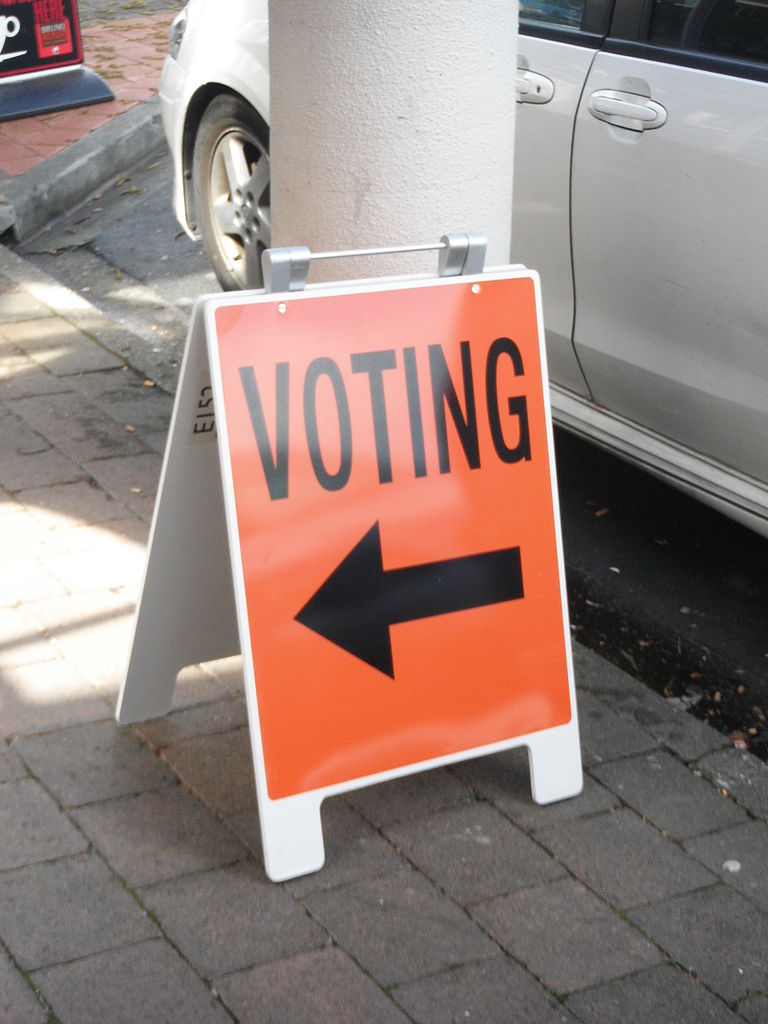 (Freedom.news) In recent days the FBI announced that two states’ electronic voter registration systems had been hacked, with one state – reportedly Illinois – actually having data on 200,000 voters stolen.

This latest hacking and theft of voter data has led federal officials to speculate that someone – perhaps a foreign government – is planning to “hack the vote” in November. That’s serious business, to be sure.

“It was an eye opener,” one senior law enforcement official said of the discovery, according to Yahoo News. “We believe it’s kind of serious, and we are investigating.”

That’s likely the understatement of the year.

Indeed, cybersecurity regarding state electronic balloting systems has now become a major concern of the federal government, especially after suspected hackers working on behalf of the Russian government breached IT systems belonging to the Democratic National Committee, the presidential campaign of Hillary Clinton, and a few Republican lawmakers.

The FBI, in its warning to state election officials, obviously believes that someone may be planning to hijack the fall elections. For that matter, so does the Department of Homeland Security.

Earlier this month DHS Secretary Jeh Johnson held a teleconference with state balloting officials, offering to help states improve security for their electronic balloting systems. During the teleconference he suggested that U.S. elections ought to be considered “critical infrastructure” – meaning, Uncle Sam should assume the authority to take over the voting process that has been the perview of states since the beginning of the republic.

But not all states are prepared to hand over their electronic balloting – and their authority over the voting process – to the federal government.

“The question remains whether the federal government will subvert the Constitution to achieve the goal of federalizing elections under the guise of security,” Georgia Secretary of State Brian Kemp told Nextgov in an email. “Designating voting systems or any other election system as critical infrastructure would be a vast federal overreach, the cost of which would not equally improve the security of elections in the United States.”

Kemp is exactly right to be suspicious of federal efforts to take over state election systems, even in the face of potential hacking. The arrogant assumption Johnson is making that Washington knows best and can better handle cybersecurity – given the numerous breaches of federal systems by hackers in China and Russia, is laughable.

It’s also a dangerous precedent, and one that an administration like Obama’s would love to exploit. Mr. Constitutional Law Lecturer has done more damage to the nation’s governing structure as president – bypassing Congress with executive orders, changing “treaties” into “agreements” and stacking the Judicial Branch with sycophantic ideologues – than any before him. Guys like Obama and Johnson would love nothing more than to lord over our electoral process.

They should not be allowed to get away with it. States are keenly aware now that their voting processes are in somebody’s crosshairs. And states, not the bloated, inefficient and hapless federal government, are in much better positions to protect their own voting infrastructure.