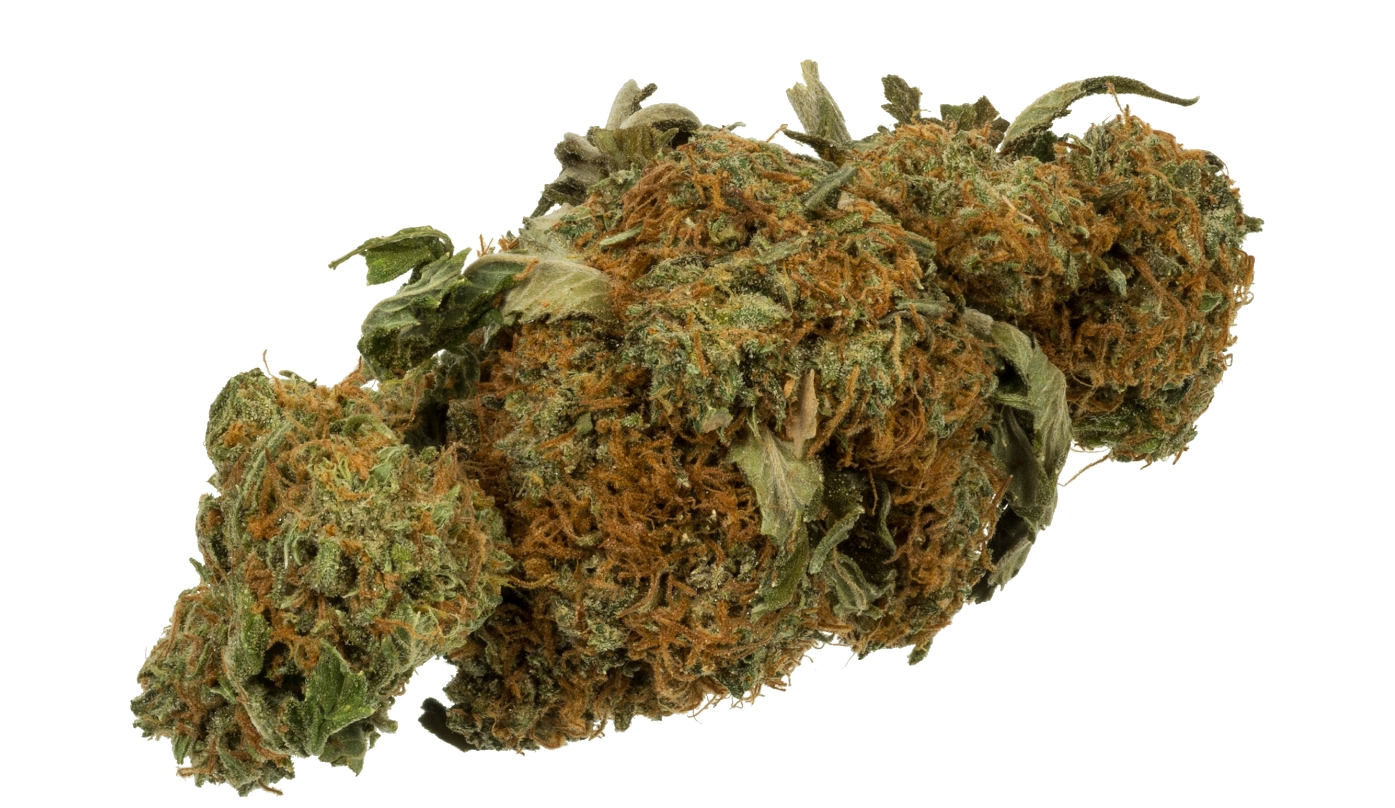 It should come as no surprise that the Drug Enforcement Administration is up to no good once again. Over the years, being corrupt has become their M.O. for the most part, frequently stepping beyond the boundaries of the law in order to make unjust arrests that inevitably line their pockets with dirty money.

Because of this, it is far from shocking that the DEA is now trying to gain full access to the American public’s prescription information without having to obtain consent. But what’s even more infuriating than that is that in 31 states across the country, this is already a reality — and you may not even know it yet.

In an article published by Fox 4 Now, journalists Mark Greenblatt and Angela M. Hill report, “The disclosures to police agencies often take place without notifying the person targeted in a search and without offering a chance to object. That means no court ever approves the release of records that can reveal treatment for private medical conditions such as cancer, psychiatric disorders, HIV or gender reassignment.”

Considering how private many people prefer to keep their illnesses and ailments, this is extremely alarming news. Free, law-abiding Americans shouldn’t have to release any private information about themselves, nor should the federal government have any right to gain access to it.

Furthermore, it is a difficult task to understand exactly why the DEA having the ability to access this information is necessary. Unless someone is wanted for questioning in regards to a criminal case — in which obtaining a warrant would be easy — then why exactly does the DEA need to know what kinds of medication they are prescribed? It is absolutely none of their business.

Of course an organization that is a part of a crooked federal government that is being run by authoritarian leftist lunatics finds it acceptable to sneakily obtain the private information of the American people. This is par for the course when it comes to these freedom-hating fascists. This is merely the latest step in the ongoing battle to control the American people.

While that may seem like somewhat of an overstatement, in reality, it is far from it. Historically, fascists haven’t taken over in one fell swoop. Instead, they decide to take away smaller, less noticeable rights here and there. That way it’s difficult for the average person to realize exactly what is going on. By the time they discover the truth, it’s much too late and they’re enslaved to the government.

If we want to survive and prosper in the United States of America, then it’s important that we stand up to the authoritarian leftists and demand that they treat us like free human beings instead of slaves or cattle. Our health and our prescriptions are our business. They should be treated as such.