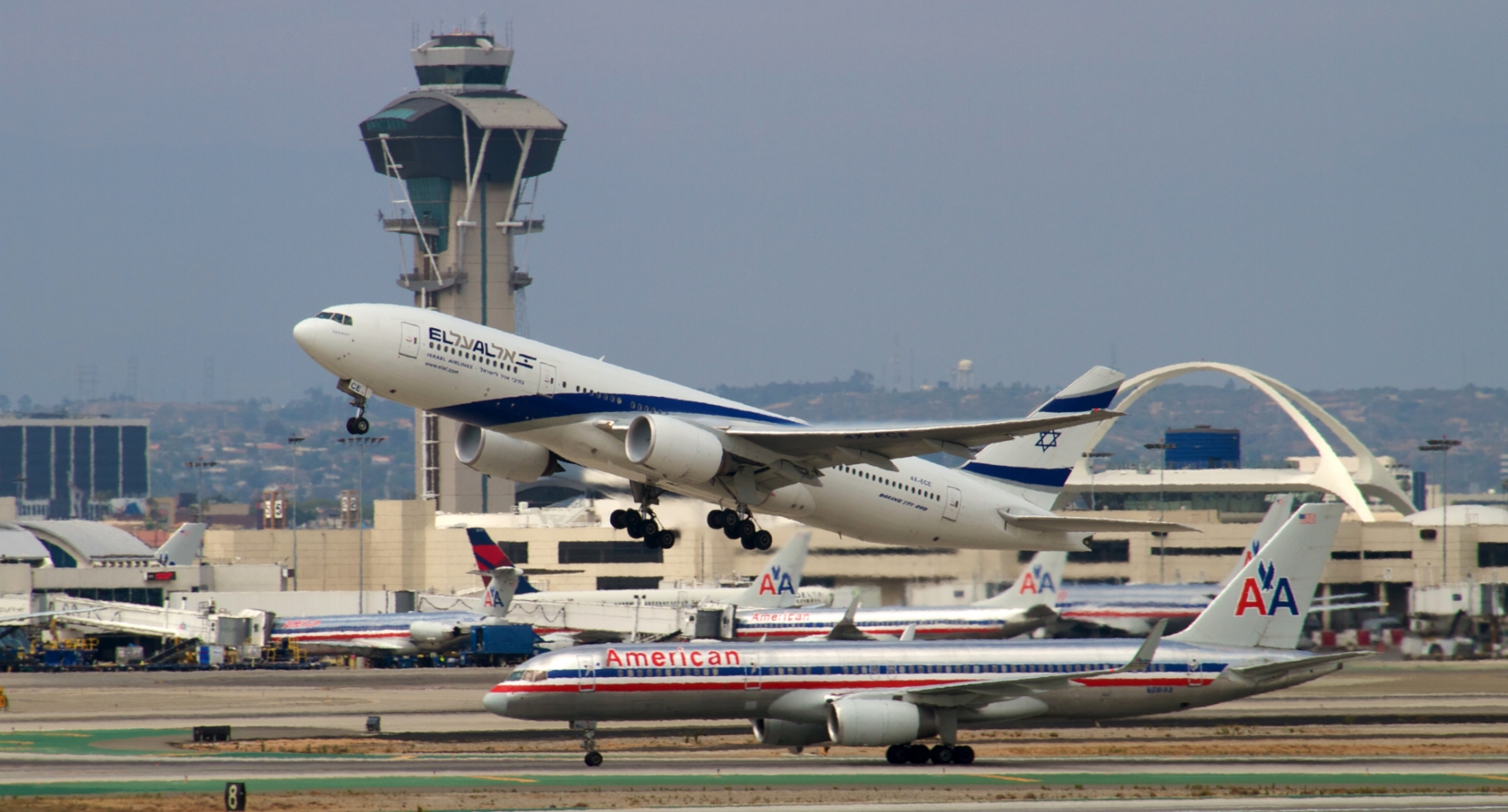 Things are getting crazier than ever.

It seems as though we can’t go more than a few minutes every day without absolute chaos erupting somewhere within the fifty states. Whether it’s rioting protesters, trigger-happy police officers, Islamic extremists, or just old fashioned run-of-the-mill lunatics, when it comes to terror, there’s something for everyone in 2016 America.

Recently, a report regarding an “active shooter” at the Los Angeles International Airport — commonly referred to as LAX — sent many people in the area into a frenzy. The supposed shooter was shortly thereafter revealed to have been a man dressed in a Zorro costume — not a threat at all.

Before things got really crazy – a man in a Zorro costume with a plastic sword was arrested. pic.twitter.com/COdNEIb1pL

But considering how commonplace these kinds of attacks have become, it’s no wonder that many people jumped to conclusions. Terrorist attacks at airports aren’t exactly unheard of, so it’s easy to understand why those traveling through LAX believed that it was happening once again.

These frequent attacks have left us all terrified of what’s to come. Many feel unprepared for a potential attack, which is what causes the average area to erupt into pure chaos whenever rumors of a potential shooter arise. Perhaps proper education on the matter could help relieve many potentially dangerous situations. It certainly cannot hurt to try.

We’re currently living in a dangerous and confusing era. Governments are terrifyingly corrupt, religious extremism seems to be running rampant all over the place, and death and destruction have become unavoidable aspects of everyday life. Since we can’t even begin to guess what is next on the horizon, it’s best to be prepared for anything that may come your way.

After all, you never know when a violent man dressed as Zorro may show up…