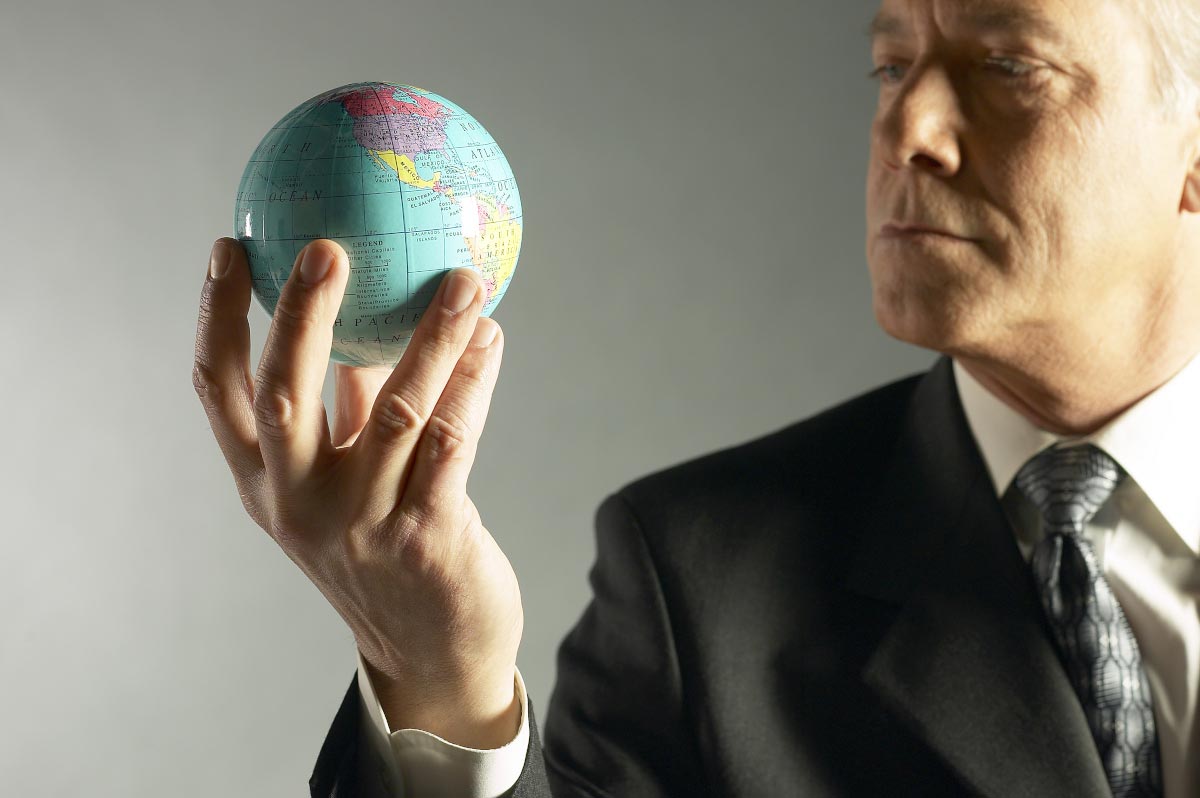 Looking down. It’s become a social construct in this transhuman trending age.

Cervical spine and neck surgeons may be in high demand soon after two decades of billions browsing, bending playing and peering into personal computer devices. Bones don’t grind and chins don’t drop as much with virtual reality gear, cyber world eyeglasses, cerebral cortex cyborg embeds or for folks sporting the latest wearable bicycle tech and tattoo fashion trends. But most users maintain their simplistic bow-down position. What they’re losing sight of, however, is the knowledge of an increasing array of sophisticated surveillance satellites thousands of miles above the earth that are also peering down … on them.

The ability for surveillance satellites to merely observe the earth’s landscape and inhabitants is one thing. As reported by The Sun, what has increased exponentially is the ability to convert the data about what the satellite sees into “high impact geospatial applications.” In other words, it’s old hat to for satellites to be able to transmit “astonishingly detailed images” from space, but the use of artificial intelligence to do a full detailed analysis of what those images are seeing hadn’t begun to be fully fleshed out.

Until now. The end results of the massive computing power needed to gather and coordinate surveillance satellite data from around the globe will be done by a blend of private enterprise and government agencies. The Sun also reveals the name chosen for the database that will store at least 60 million images. SpaceNet. Has a familiar tone, yes?

U.S.-based Digital Globe is one partner. Their space imaging satellites, as reported by Forbes Magazine, is well known as a “pioneer … in bringing us sharper views of the world.” Consider the power an outer space point of view provides when looking at troop movements, natural disasters, infrastructures, nuclear power plants, jets, roads, populations, weather patterns, rivers, ships, ports — just about anything, anytime, by those eyes in the sky. Knowing what is going on everywhere around the globe in real time is a strategic advantage that the Central Intelligence Agency (CIA) and the United States Department of Defense (DOD) crave.

Creating the algorithms from this massive imagery will be performed by a company called CosmIQ Works. They are described as “an IQT lab.” IQT stands for In-Q-Tel, an independent nonprofit corporation created by the CIA in 1999 in order to leverage Silicon Valley’s technological prowess, entrepreneurial drive and innovation for their intelligence gathering capabilities to be enhanced. The list of In-Q-Tel companies doing the bidding of the U.S. security state is daunting … and disturbing.

There are other partners in this venture, including Amazon and NVIDIA, the mighty inventor of the GPU processor and, as reported at NVIDIA.com, “the world leader in visual computing.” But it is NVIDIA’s skills at “deep learning” that will be on tap to bring about, according to The Sun, those “high impact geospatial applications.” What kind of applications the CIA and the Department of Defense will create remain to be seen. But one thing is clear: Big Brother is watching from a much higher vantage point than your local street lamp and light crossing.