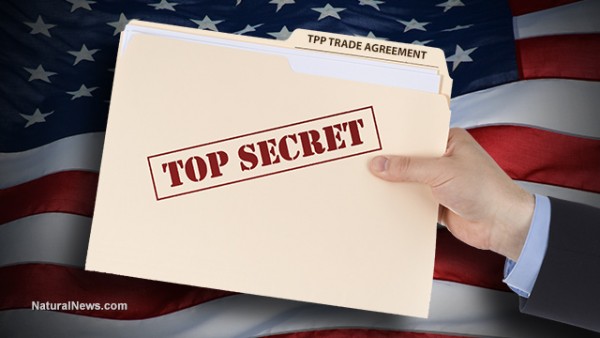 Monsanto had been aware for 40 years now that glyphosate causes cancer — yet they remain mum about it. This was revealed by a new paper by researchers Anthony Samsel and Stephanie Seneff through an article published by GMWatch.

Samsel examined Monsanto’s secret toxicology data after he obtained it through a request to his senator. Both Samsel and Seneff concluded that “significant evidence of tumors was found during the investigations.”

They also revealed that Monsanto diluted the data to decrease its significance by including data and statistics from unrelated experiments to create doubt and obscure significant evidences. The report extensively describes and explains that there is significant data and evidence that could have prevented glyphosate from being approved and registered as a “safe” product.

Samsel and Seneff’s paper shows that one ability of glyphosate is to bind (chelate) with manganese, reducing its bio-availability; which then leads to oxidative damage to cells with cancer as an end result.

“We believe that the available evidence warrants a reconsideration of the risk/benefit trade-off with respect to glyphosate usage to control weeds, and we advocate much stricter regulation of glyphosate,” concluded the authors.