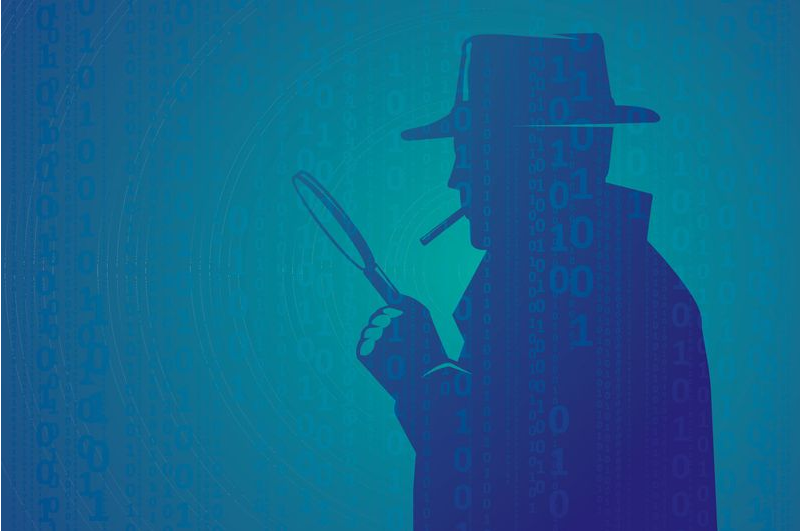 Forget telephoto lenses and fake mustaches: The most important tools for America’s 35,000 private investigators are database subscription services. For more than a decade, professional snoops have been able to search troves of public and nonpublic records—known addresses, DMV records, photographs of a person’s car—and condense them into comprehensive reports costing as little as $10. Now they can combine that information with the kinds of things marketers know about you, such as which politicians you donate to, what you spend on groceries, and whether it’s weird that you ate in last night, to create a portrait of your life and predict your behavior.

IDI, a year-old company in the so-called data-fusion business, is the first to centralize and weaponize all that information for its customers. The Boca Raton, Fla., company’s database service, idiCORE, combines public records with purchasing, demographic, and behavioral data. Chief Executive Officer Derek Dubner says the system isn’t waiting for requests from clients—it’s already built a profile on every American adult, including young people who wouldn’t be swept up in conventional databases, which only index transactions. “We have data on that 21-year-old who’s living at home with mom and dad,” he says.

Dubner declined to provide a demo of idiCORE or furnish the company’s report on me. But he says these personal profiles include all known addresses, phone numbers, and e-mail addresses; every piece of property ever bought or sold, plus related mortgages; past and present vehicles owned; criminal citations, from speeding tickets on up; voter registration; hunting permits; and names and phone numbers of neighbors. The reports also include photos of cars taken by private companies using automated license plate readers—billions of snapshots tagged with GPS coordinates and time stamps to help PIs surveil people or bust alibis.

IDI also runs two coupon websites, allamericansavings.com and samplesandsavings.com, that collect purchasing and behavioral data. When I signed up for the latter, I was asked for my e-mail address, birthday, and home address, information that could easily link me with my idiCORE profile. The site also asked if I suffered from arthritis, asthma, diabetes, or depression, ostensibly to help tailor its discounts.

Users and industry analysts say the addition of purchasing and behavioral data to conventional data fusion outmatches rival systems in terms of capabilities—and creepiness. “The cloud never forgets, and imperfect pictures of you composed from your data profile are carefully filled in over time,” says Roger Kay, president of Endpoint Technologies Associates, a consulting firm. “We’re like bugs in amber, completely trapped in the web of our own data.”

When logging in to IDI and similar databases, a PI must select a permissible use for a search under U.S. privacy laws. The Federal Trade Commission oversees the industry, but PI companies are largely expected to police themselves, because a midsize outfit may run thousands of searches a month.

Dubner says most Americans have little to fear. As examples, he cites idiCORE uses such as locating a missing person and nabbing a fraud or terrorism suspect.

IDI, like much of the data-fusion industry, traces its lineage to Hank Asher, a former cocaine smuggler and self-taught programmer who began fusing sets of public data from state and federal governments in the early 1990s. After Sept. 11, law enforcement’s interest in commercial databases grew, and more money and data began raining down, says Julia Angwin, a reporter who wrote about the industry in her 2014 book, Dragnet Nation.

Asher died suddenly in 2013, leaving behind his company, the Last One (TLO), which credit bureau TransUnion bought in bankruptcy for $154 million. Asher’s disciples, including Dubner, left TLO and eventually teamed up with Michael Brauser, a former business partner of Asher’s, and billionaire health-care investor Phillip Frost. In May 2015, after a flurry of purchases and mergers, the group rebranded its database venture as IDI.

Besides pitching its databases to big-name PIs (Kroll, Control Risks), law firms, debt collectors, and government agencies, IDI says it’s also targeting consumer marketers. The 200-employee company had revenue of about $40 million in its most recent quarter and says 2,800 users signed up for idiCORE in the first month after its May release. It declined to provide more recent figures. The company’s data sets are growing, too. In December, Frost helped underwrite IDI’s $100 million acquisition of marketing profiler Fluent, which says it has 120 million profiles of U.S. consumers. In June, IDI bought ad platform Q Interactive for a reported $21 million in stock.

IDI may need Frost’s deep pockets for a while. The PI industry’s three favorite databases are owned by TransUnion and media giants Reed Elsevier and Thomson Reuters. “There’s no shortage,” says Chuck McLaughlin, chairman of the board of the World Association of Detectives, which has about 1,000 members. “The longer you’re in business, the more data you have, the better results.” He uses TLO and Tracers Information Specialists.

Steve Rambam, a PI who hosts Nowhere to Hide on the Investigation Discovery channel, says marketing data remains a niche monitoring tool compared with social media, but its power can be unparalleled. “You may not know what you do on a regular basis, but I know,” Rambam says. “I know it’s Thursday, you haven’t eaten Chinese food in two weeks, and I know you’re due.”