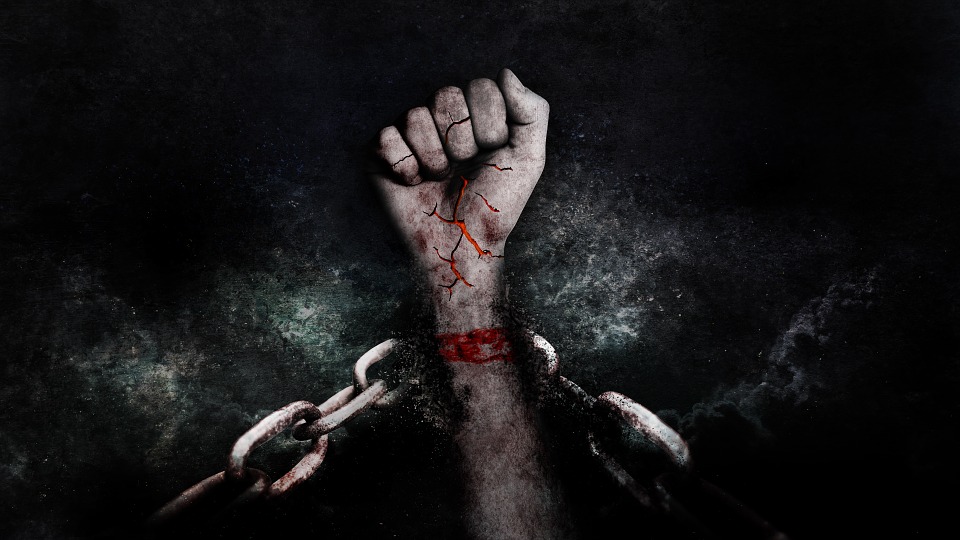 Brandon Smith is a writer, a student of history and the originator of the Alternative Market Project which, as reported by The Daily Bell, facilitates local barter networks around America in order to “insulate and protect local economies from the inevitable collapse. . .”  The topic of an economic collapse in America, and the importance of preparing with emergency supplies, is ruminating in the minds of many who understand – or who are beginning to comprehend – that the fiat money system comprised of paper dollars with no underlying redemptive value in gold or silver – will eventually be worthless. Holding a pile of hyper-inflated money with no way to buy food, diapers, medicine, gasoline or virtually any goods or services doesn’t happen overnight, although it may feel that way. It is more akin to a slow burn, like that proverbial frog in a pot of water eventually brought to a boil.

History is repeating itself. We are sliding toward totalitarianism.

At Alt-market.com,  Smith has written numerous articles that outline his vision of history. He sees a repeating theme of “absolute power” by “an elite few” whose desire is to control the masses. They do this by conspiring to create very difficult socio-economic conditions that demand obedience to an particular type of ideology. But there always remains a resistance, Smith writes, which leads to the “sociopolitical crackdown” where people are “imprisoned, enslaved or even murdered.”  The eventual outcome, according to Smith, is one of two scenarios, “chaos and revolution or complete totalitarianism.”

The uneducated, overmedicated masses won’t know what hit them.

Millions of American, who simply want a better life for their children and to live quiet, peaceful lives, may have a difficult time grasping the elite’s sociopathic behavior. Smith calls these folks “narcissistic psychopaths.” But thanks to a dumbed down education, fluoride infested waters, a chemical laden food supply, pharmacological addictions and socially engineered mind control, millions more haven’t been taught, or perhaps they’ve lost, the critical thinking skills necessary to understand tyranny’s big picture. As long as the EBT card is full and the electricity stays on, the television, video games and cell phones still work. So there’s no concern about historical trends on the loss of civil liberties, or a burgeoning police state. Another large group of citizens are dealing with physical maladies dependent on dangerous pharmaceuticals  instead of seeking alternative medicine applications. They’re too sick to be worried about anything but themselves or their loved ones.

When is the full on revolution? Maybe sooner than later.

No one can predict the exact day that  banks will shut their doors, or when the streets of major cities will be filled with troops from the United Nations. And it is hard to imagine the entire United States of America being thrown into complete chaos all at once, unless one ponders the dangers of a Clinton Presidency, a nuclear war, an EMP, a cyber created virus that shuts down major transportation systems or perhaps a laboratory created pandemic.  Add the unemployment rates, millions dependent on government checks, the fermenting division of “us vs. them” and military weaponry given to local police and governmental agencies, like the Environmental Protection Agency (EPA.) We’ve got a volatile mix.

Anything is possible. At any time of the day or night.

And let’s not forget the insidious NSA surveillance and technological tracking of all we say, write, do or purchase. It seems most prudent to take Brandon Smith’s advice about creating local networks with people whom you can barter with, and better yet, with whom you can trust.