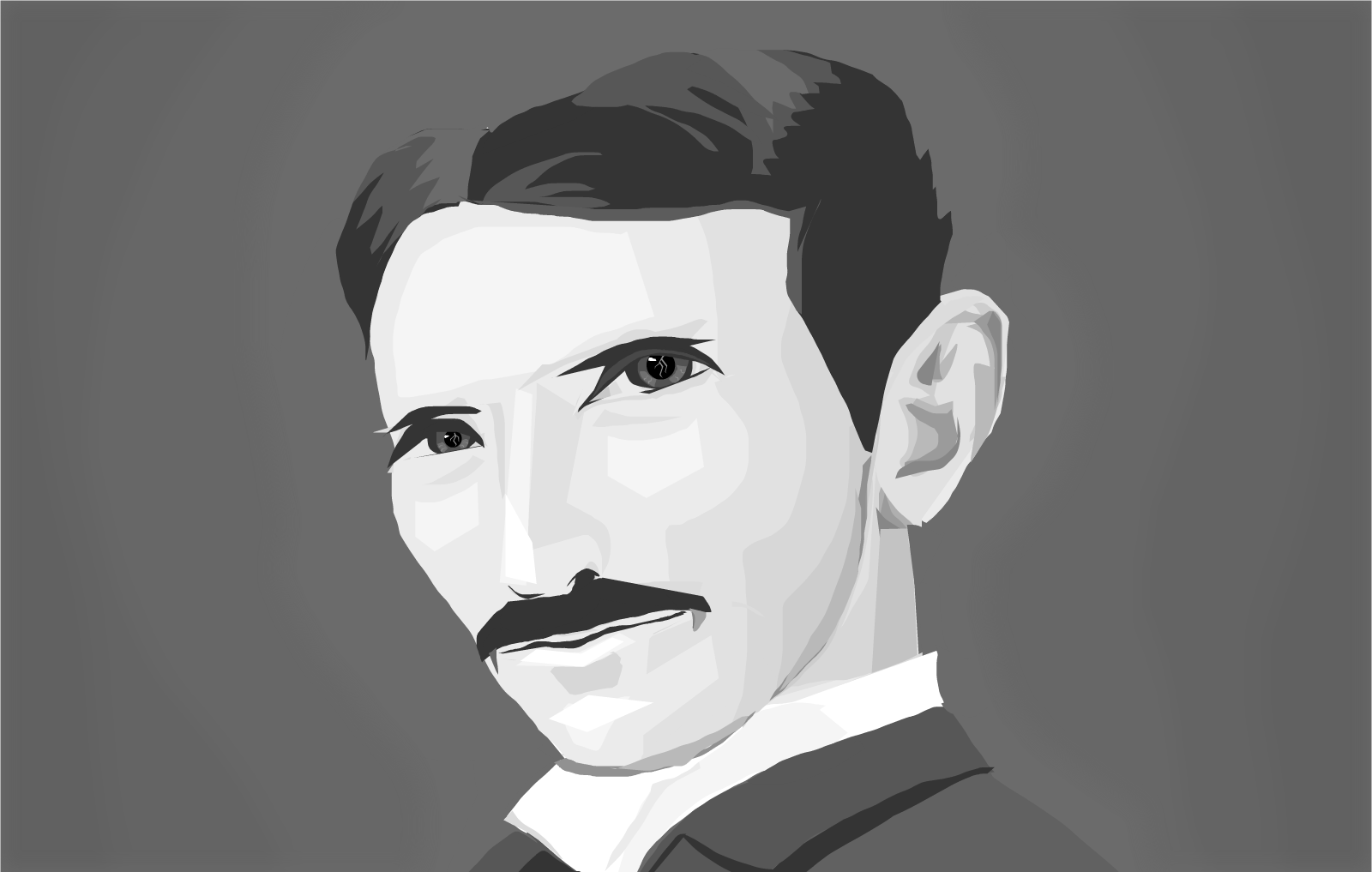 Nikola Tesla is one of the most iconic names in all of science and technology.

A legendary inventor whose discoveries and creations benefit us multiple times throughout our everyday lives, Tesla is widely considered one of the greatest minds in human history. If you need further proof of this, explore these ten life lessons that can be learned from Nikola Tesla quotes.

Tesla was often an extremely private individual, and was quoted with saying, “Be alone, that is the secret of invention; be alone, that is when ideas are born.” Considering how connected we all seem to be, privacy and and decompression are extremely important.

2.) Too much knowledge can be dangerous

For us truth-seekers, our desire to know everything about everything can be a detriment at times. As Tesla once said, “It is paradoxical, yet true, to say, that the more we know, the more ignorant we become in the absolute sense, for it is only through enlightenment that we become conscious of our limitations.” It’s necessary to search for truth and answers while still maintaining a happy, balanced life.

We, as humans, often have difficulty accepting change and new ideas. Tesla spoke out heavily against this, stating, “The day science begins to study non-physical phenomena, it will make more progress in one decade than in all the previous centuries of its existence.” There’s always more to learn and there’s always more we can be enlightened about.

4.) Respect and enjoy the unknown

No matter how hard we try, we will never know everything there is to know. As Tesla once said, “Life is and will ever remain an equation incapable of solution, but it contains certain known factors.” Accepting that is incredibly important in order to lead a fulfilling life.

5.) Giving is more important than receiving

In an increasingly selfish society, it’s an important reminder that “It’s not the love you make. It’s the love you give.” Providing others with happiness is the fastest and most fulfilling way to become happy yourself.

6.) We are all connected

Despite the mainstream media trying desperately to divide humankind into little, specific groups, we are all connected as a people. Tesla once stated, “Though free to think and act, we are held together, like the stars in the firmament, with ties inseparable. These ties cannot be seen, but we can feel them.” He’s absolutely correct.

7.) Don’t worry too much about criticism

It can be easy to get too wrapped up in other people’s negative perceptions of you. Tesla said, “All that was great in the past was ridiculed, condemned, combated, suppressed — only to emerge all the more powerfully, all the more triumphantly from the struggle.” Despite being frequently insulted during his lifetime, Tesla is now known as a legitimate genius and one of the most important human beings to ever exist.

8.) Try to uncover the secrets of the universe

Maintaining a constant sense of curiosity is a vital tool in our world, in order to maintain a healthy life. As Tesla stated, “If you want to find the secrets of the universe, think in terms of energy, frequency and vibration.”

On your search for truth, however, taking time to appreciate the little things life offers is also extremely important. Tesla once said, “We crave for new sensations but soon become indifferent to them. The wonders of yesterday are today common occurrences.” Remember to acknowledge the greatness of life regularly.

Oftentimes, we can get a little too caught up in our obsession with money. While having the funds necessary to live a comfortable life is important, money isn’t everything — and it’s important to remember that. As Tesla stated, “Money does not represent such a value as men have placed upon it. All my money has been invested into experiments with which I have made new discoveries enabling mankind to have a little easier life.” Try to remember this the next time you begin worrying a bit too much about monetary issues.