The UN’s slow-kill plan set to begin with a subtle push for food shortages, 3 billion lives at risk 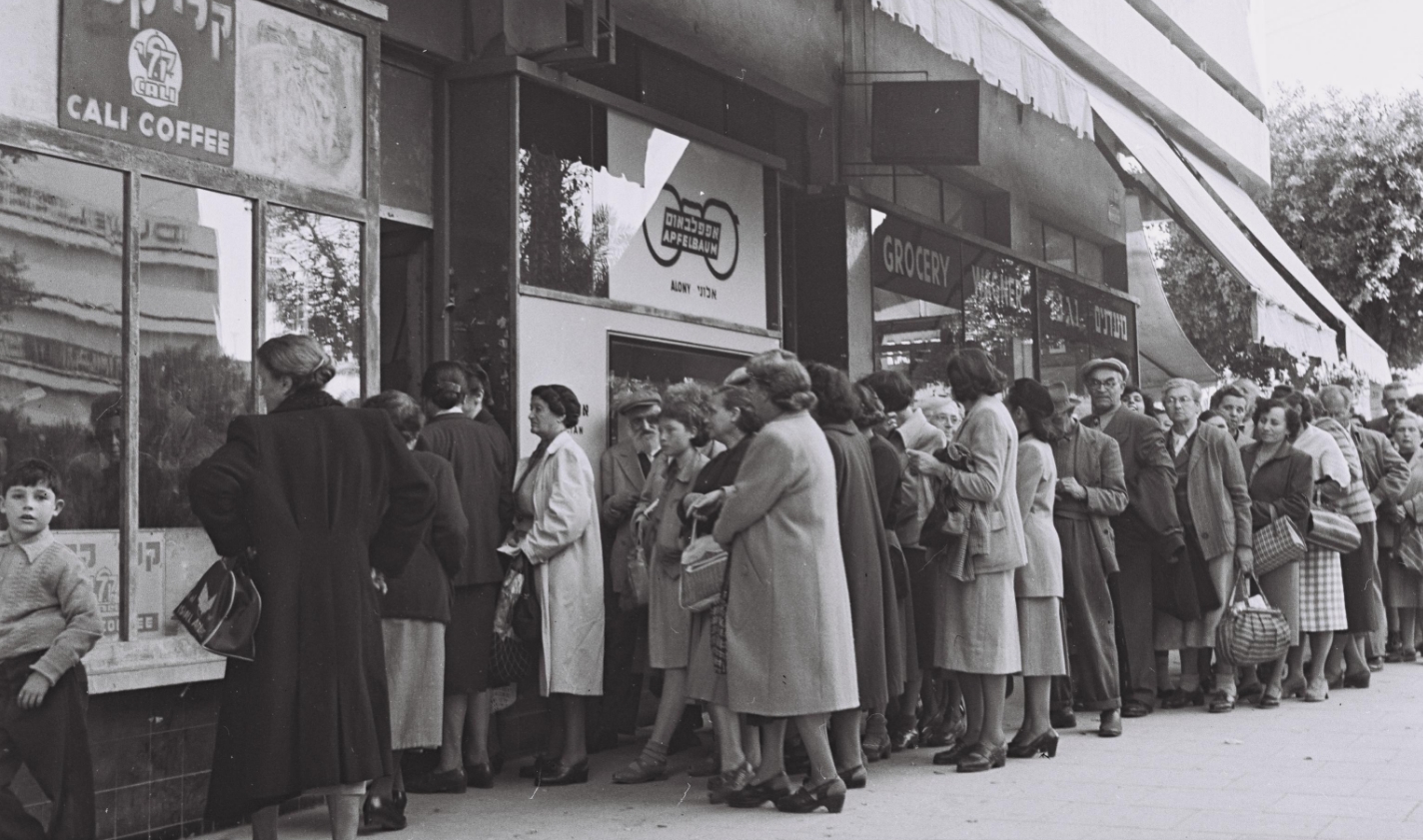 The National Security Study Memorandum (NSSM 200o), also known as The Kissinger Report, is a 123-page memo published December 10, 1974, a few months after the resignation of President Richard M. Nixon. During the production of this now-declassified document about global population control and the means to achieve it, Dr. Kissinger held two positions in the White House. From 1969 until 1975, Dr. Kissinger was the Assistant to President Nixon for National Affairs. In 1973, he simultaneously held the Secretary of State position in the Nixon White House and continued in that same position for President Gerald Ford through 1977. Kissinger’s power and influence on global depopulation affairs is a formidable cornerstone of the New World Order. He is both revered and hated for his pragmatic, eugenic approach. In this segment from a 2014 episode of Breaking the Set, journalist Abby Martin describes actions that many consider to be Dr. Kissinger’s war crimes.

Prepper Fortress has done some digging into the Kissinger led NSSM 2000 strategy document. They report that this 40-year-old security memorandum outlines plans for “1 billion people [to] be killed by starvation” due to “UN trade agreements and WHO health moratoriums. . .” Additionally, Prepper Fortress says the Kissinger writings include details about the “2 billion more [who] will be murdered by disease and illness from crop destruction.”

In 1974, when Dr. Kissinger was collecting data for his NSSM 2000, the global population was 3.9 billion people. Using fertility rates from that time, he projected 7.8 billion people would populate our earth by 2000. But Kissinger’s estimate was too high. According to Ecology.com, the global population for the year 2000 was actually 6.1 billion. Kissinger wasn’t alone in his eugenic desires. In the 1970s, dire predictions of too many people and not enough food to feed them was a popular news topic. It was in 1971 that Dr. Paul Ehrlich penned his controversial book The Population Bomb. He was wrong, too, but there’s no doubt  about his global societal influence. The New York Times Retro Report takes an enlightening look at the false ideas Ehrlich still believes in.

Dr. Ehrlich has another depopulation buddy in the Obama White House — Science Czar John Holdren. It was also in the 1970s that these two, along with Dr. Ehrlich’s wife, wrote Ecoscience. The theme? How to keep people from overpopulating. As reported by ZombieTime.com, this book suggested that “women could be forced to abort,” or the water or the food supply could be “intentionally infused with sterility drugs.” One wonders how often they dine with one of the master depopulation controllers, Dr. Henry Kissinger.

The methods for population and food control are clearly defined in the NSSM 2000 memo. In it, you can see the seeds of GMO technology, control and food distribution systems, the strategic use of UN food aid programs, ideas to include direct broadcast satellite educational programs aimed over particular global regions to teach population control methods, encouraging women to work and not have children and especially the use of governmental coercion. For example, if the United Nations set a goal for a particular nation’s demographic and the nation achieved a lower fertility rate, the “least developed country” (LDC) could be provided “large scale technical and financial assistance . . .” The Kissinger gang was concerned about appearances in this now unclassified document. On page 77, they are worried about a backlash because an LDC “will see developed countries pressures for family planning as a form of economic and racial imperialism. . .which may “cause a serious backlash.” Yes, indeed.

Today, the UN network of elites have all the technology needed in order to create whatever starvation or disease paradigm they want. Are you growing food and drinking clean water? Stock up your supplies today.