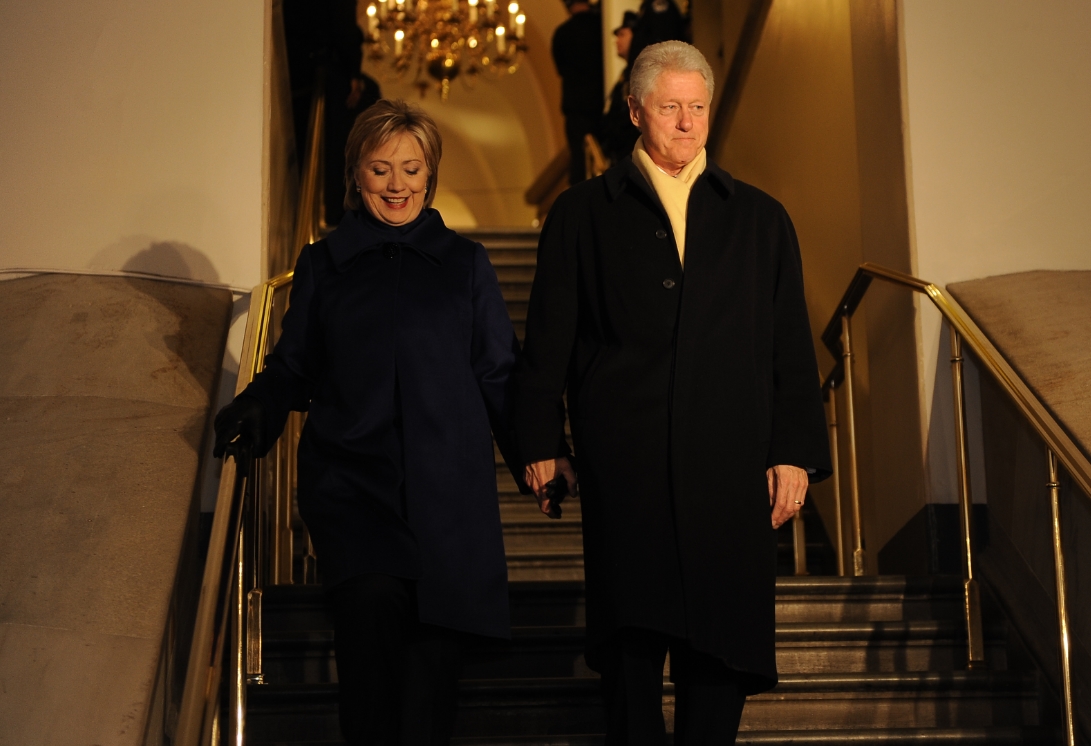 (Cyberwar.news) The Clinton Foundation hired an outside cybersecurity company to examine its servers after they were possibly hacked, reports said this week.

Two sources familiar with the situation told Reuters that no files from the organization have thus far surfaced in public. But given the recent hacks and disclosures of other emails and documents related to the presidential campaign of Hillary Clinton and the Democratic National Committee, there are some concerns that the Clintons’ foundation may also have been attacked.

One of those sources and two additional U.S. security officials told Reuters that the hackers may have used “spear phishing” techniques to gain access to the foundation’s IT systems.

A similar technique was utilized to hack the DNC, the Clinton campaign and the party’s congressional fundraising committee. It included creating phony emails or websites to gain access to the foundation’s staffers’ emails and also the IT network in general, Fox News reported.

The U.S. officials, who discussed the matter on condition of anonymity, told Reuters that the hackers utilized techniques similar to those used earlier by Russian intelligence agencies or their proxies against the Democrat groups. That suggests that perhaps the Russians may also have been behind the foundation hack as well, though Moscow has denied any involvement.

There has been no comment from the Clinton Foundation regarding the Reuters report. Also, the security firm it hired, FireEye, said it does not comment on any of its clients.

The involvement of the Justice Department’s national security division is a sign that the Obama administration has concluded that the hacking was sponsored by a state, people with knowledge of the investigation said.

While it is unclear exactly what material the hackers may have gained access to, the third such attack on sensitive Democratic targets disclosed in the last six weeks has caused alarm in the party and beyond, just over three months before the Nov. 8 U.S. presidential election.

Hackers, whom U.S. intelligence officials have concluded were Russian, gained access to the entire network of the fundraising Democratic Congressional Campaign Committee, or DCCC, said people familiar with the matter, detailing the extent of the breach to Reuters for the first time.

Cyber security experts and U.S. officials said earlier this week they had concluded, based on analysis of malware and other aspects of the DNC hack, that Russia engineered the release of hacked Democratic Party emails to influence the U.S. presidential election.

Reuters contributed to this report.