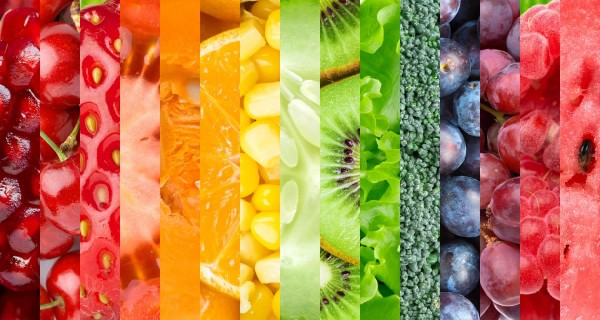 There is no doubt that many foods, especially processed and prepackaged items, contain a variety of unsavory elements. Heavy metals are just one of many concerning ingredients commonly found in the conventional American food supply. Mercury is perhaps one of the most worrisome metals, given its propensity for causing harm.

Fortunately, Mike Adams has conducted extensive research on what exactly is in our food, and what can be done to mitigate the effects of toxic heavy metals like mercury found in the food supply in order to prevent damage.

Organic mercury, such as methylmercury, is the kind of mercury we are exposed to through food. Methymercury is toxic to the central and peripheral nervous systems, and exposure can lead to a variety of detrimental effects.

Adams states that mercury is one of the most easily captured heavy metals. Mercury is known for being a rather sticky element; it even sticks to vials or other instruments used for testing. Mercury will also stick to certain dietary fibers. Adams reports that in his research he has found that insoluble fibers from fresh fruit are particularly attractive to mercury. This means that these fibers are great at capturing mercury during the digestive process, and carrying it out of the body.

Some of the foods Adams tested weren’t fruits, but they still proved to be extraordinarily effective at capturing mercury. Peanut butter and hemp protein both outshone strawberries with their impressive 96 and 98 percent mercury-capturing rates, respectively. You can see a list of other items that were tested here.

Adams says, “When you’re eating ocean fish, tuna fish, seafood or sushi, you’re probably eating mercury. We even found mercury in seafood snacks and pet treats.” He recommends that people eat strawberries along with their seafood to greatly reduce their exposure to the toxic element, but suggests several alternatives if strawberries aren’t your thing, or are otherwise unavailable. You can always have a few spoonfuls of peanut butter as an after-sushi dessert, or you could take some chlorella, for instance. Adams states that even eating a salad can help to greatly reduce the amount of mercury that makes its way into your bloodstream.

Sadly, mercury is not the only toxic element that you have to worry about. Heavy metals such as lead and cadmium have also been found in a variety of foods, along with many other hazardous materials. Knowing what is in your food is more important now than ever before, thanks to ineffective at best government agencies and corporate greed, or some combination of the two.